Houlihan to race in the Local Legends Sunraysia Safari

Houlihan to race in the Local Legends Sunraysia Safari 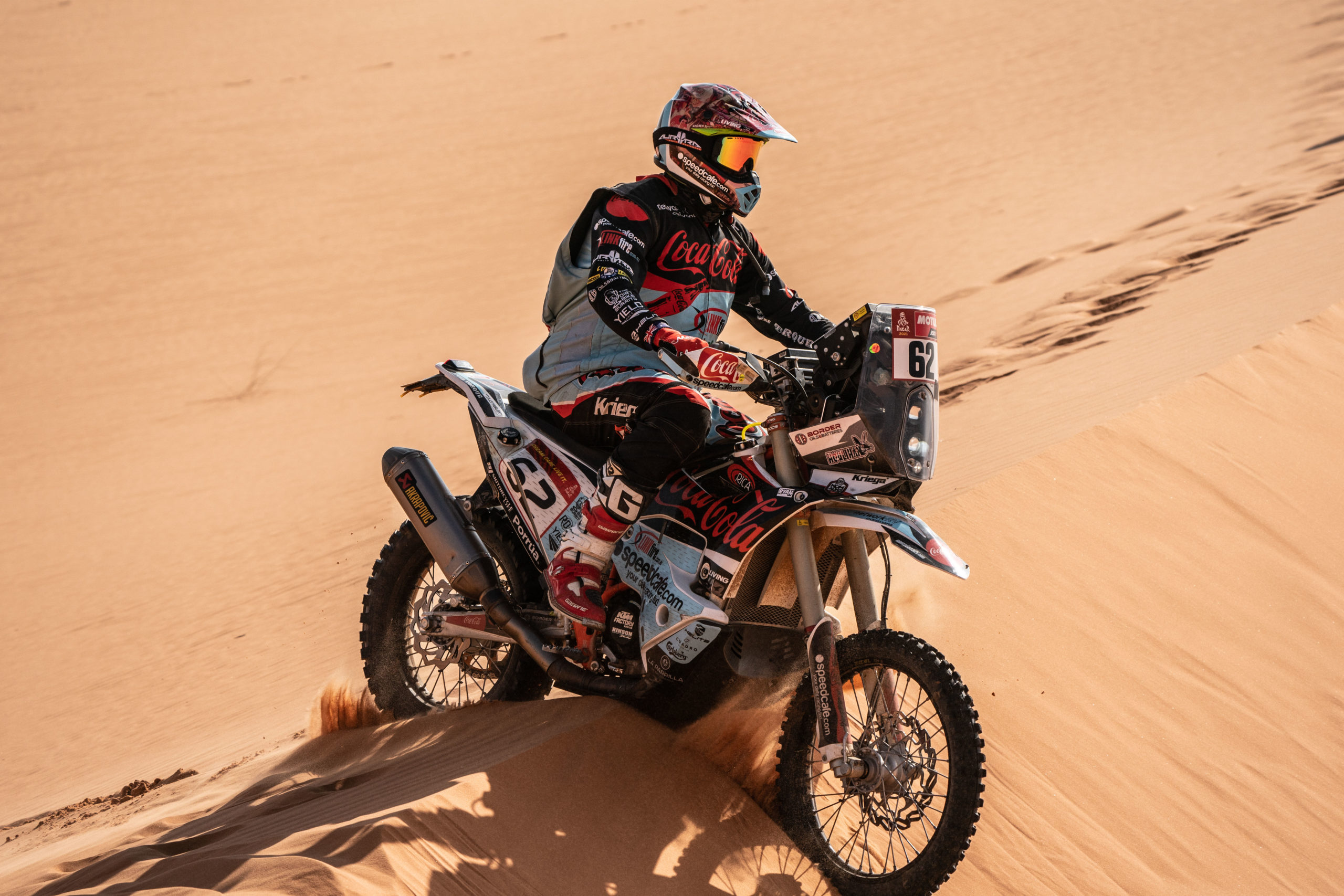 Dakar competitor Andrew Houlihan is a confirmed starter for the Local Legends Sunraysia Safari which will take place in NSW’s Wentworth Shire from September 8-11.

Houlihan, who finished 50th overall in the gruelling Dakar Rally in Saudi Arabia in January, is one of several high-profile riders entered into the prestigious event which was first run in 2017.

Event director Troy Bennett created the concept to revitalise cross country rallying in Australia and to develop a format of events that was viable for both competitors and organisers.

“This rally is a great homegrown adventure, and it’s always good being able to support a fellow Australian in running such a world-class event,” said Houlihan, who carried sponsorship from Speedcafe.com at Dakar.

“The way it’s structured makes it a perfect event as part of my preparation for my next Dakar.

“I may not be able to compete in some of the other overseas rallies due to travel restrictions, but this one was always a definite.”

Bennett says he wanted to recapture the spirit of adventure and camaraderie from the original Wynn’s/Australian Safaris.

He spent many years working as the apprentice to Bob Carpenter, the former, long-standing event director associated with many cross-country rallies in Australia.

In the four short years since its launch, the Sunraysia Safari has grown into the largest and longest cross-country rally in Australia.

The four-day event runs in the Wentworth Shire in the far south-west Riverina region of NSW.

From a single bivouac in the Wentworth Showgrounds, competitors will cover around 1200km through the challenging terrain of the region.

The event throws similar challenges at competitors to the Dakar and navigation and strategy play a more significant part in success than outright speed.

While it is a challenging event, Bennett says that even first-time rally competitors with moderate skills can compete.

Houlihan, who will return to Dakar in 2022, will compete in the Sunraysia Safari on a new KTM 890 Rally R, prepared by Future-Sport Motorcycles in Townsville.

He has been training on the bike since May, clocking more than 1000kms each week in preparation for the rally.

Entries are now being accepted for the Sunraysia Safari and more details on the event are available online.