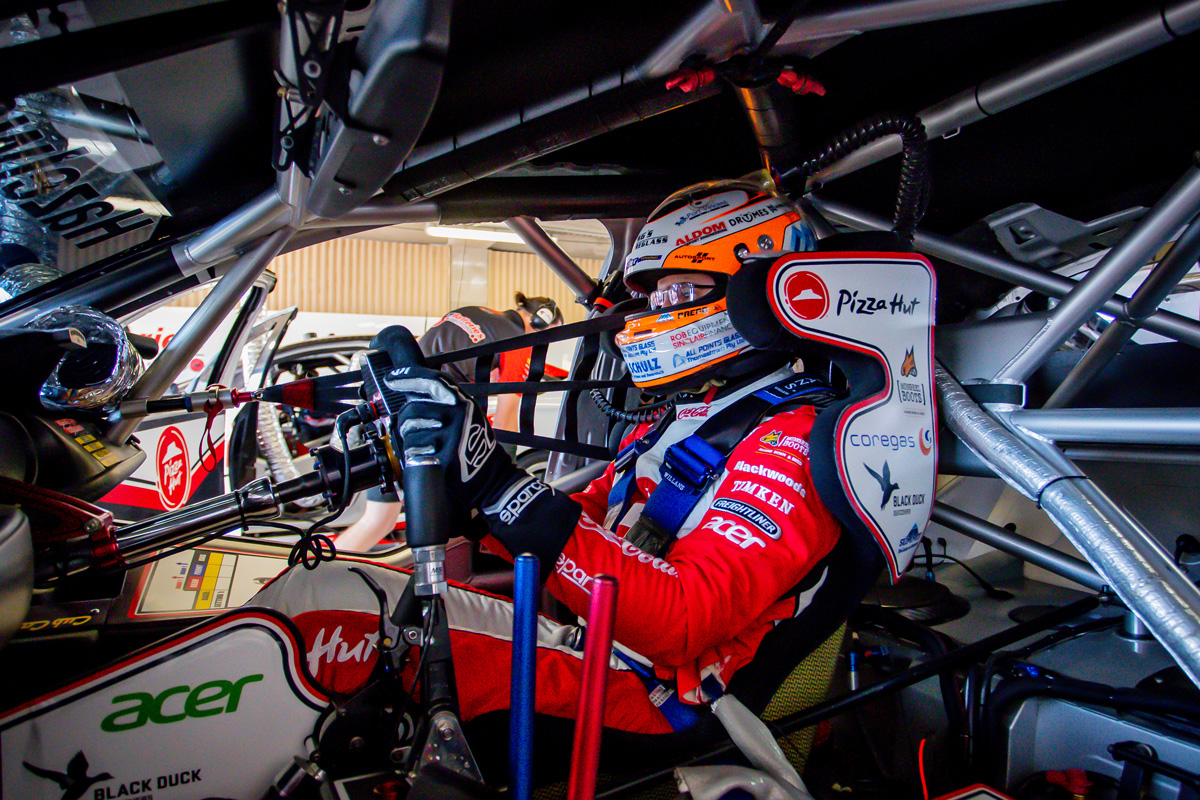 A visit to a happy hunting ground couldn’t have come at a better time for Todd Hazelwood.

By his own admission, it’s been a tough 2021 for the Brad Jones Racing driver, with just two top 10 finishes to his name.

Without a contract for next year, Hazelwood is throwing everything at attaining results from the coming two weekends in Townsville to push his case for a fifth full season in the main game.

“Ultimately I have just got to make sure that I do a good job this weekend to keep my conversations in the right manner going and we’ll see what happens,” he told Speedcafe.com.

“It’s still too early to know what happens for next year and the years beyond.

“But yeah, from my point of view it has been a tough year, no question about that, but you’re only as good as your last race so hopefully we can put that behind us and we can have a good run this weekend in Townsville.”

Hazelwood is actually the most recent driver to have claimed a Supercars pole position at the Reid Park precinct. The year before, he secured a breakthrough second-row start for Matt Stone Racing at the same location.

“We’ve always seemed to go well here, ever since my Super2 days,” he said.

“Obviously last year in general for us was pretty solid. We came here last year and made some good gains over the two weekends and by the end of it we were right on the money.

“So it obviously fills you with confidence coming back to a track that you know you’ve had past success at, but at the same time, you know you can’t just rely on previous results to ensure that you’re going to go well.

“I think this year has proven that the whole field has taken a big step forward and they’re refining and we’ve been on the back foot a little bit.

“I feel like we’re making good progress, we just haven’t quite had it click yet, particularly on Car #14’s side, but hopefully we can have a good run here and turn it on for everyone.” 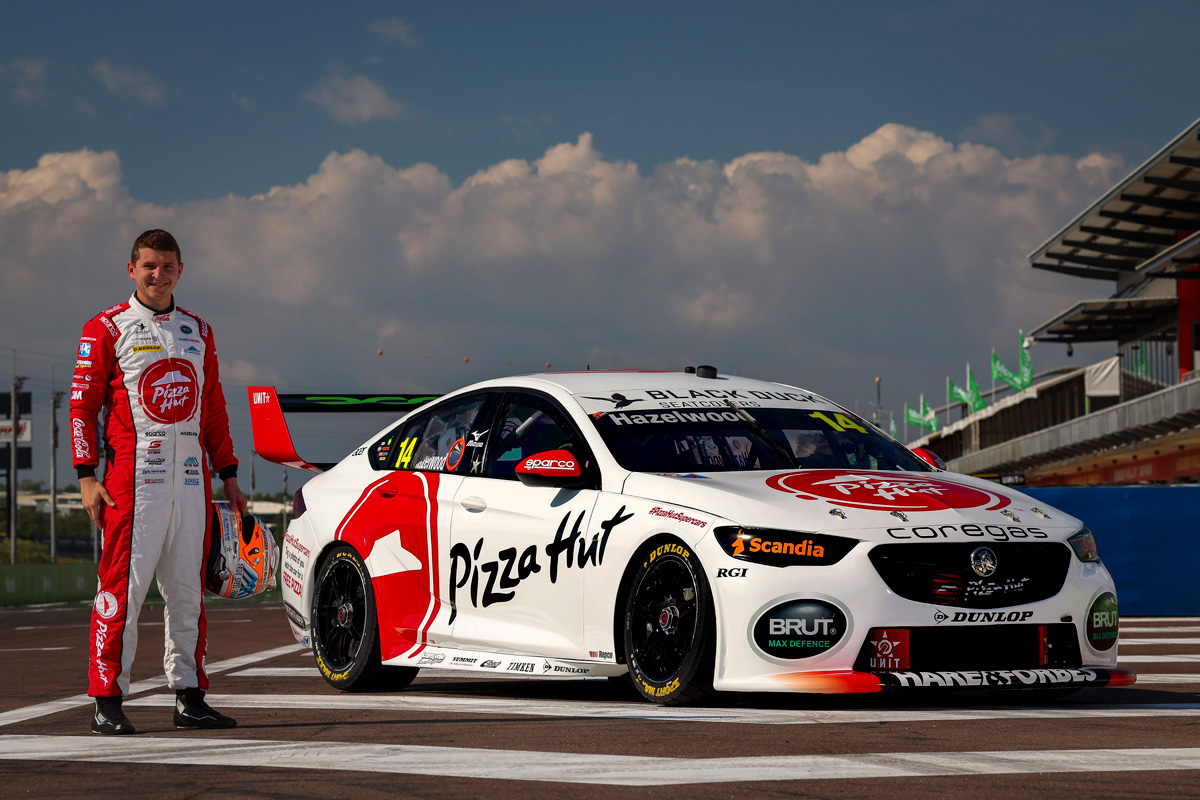 The chief issue that’s plagued Hazelwood, who will again don a Pizza Hut livery this weekend, is single-lap pace.

He’s yet to start a race this year from higher than 15th and has qualified 20th or worse in almost half of the 14 races to date.

“Probably 75 percent of the races this year we’ve had top five or top 10 race pace but we’ve only had two top 10 results so that probably highlights the frustration of our year so far with our qualifying,” said Hazelwood.

“It’s certainly not been from a lack of trying or a lack of new ideas. We’re trying to maximise our performance but it just hasn’t clicked yet.

“Obviously from my point of view, it’s not what I want. We’re just trying to get down to the bottom of it.

“I think we’ve been making some solid gains in the last couple of rounds and even our Winton test day, but not quite there yet.

“I think Darwin was probably the closest we’ve had it, we were less than a tenth outside the top 10 but we still suffered obviously in the end result.”

Hazelwood is 17th in the championship, having finished in the same position last season.