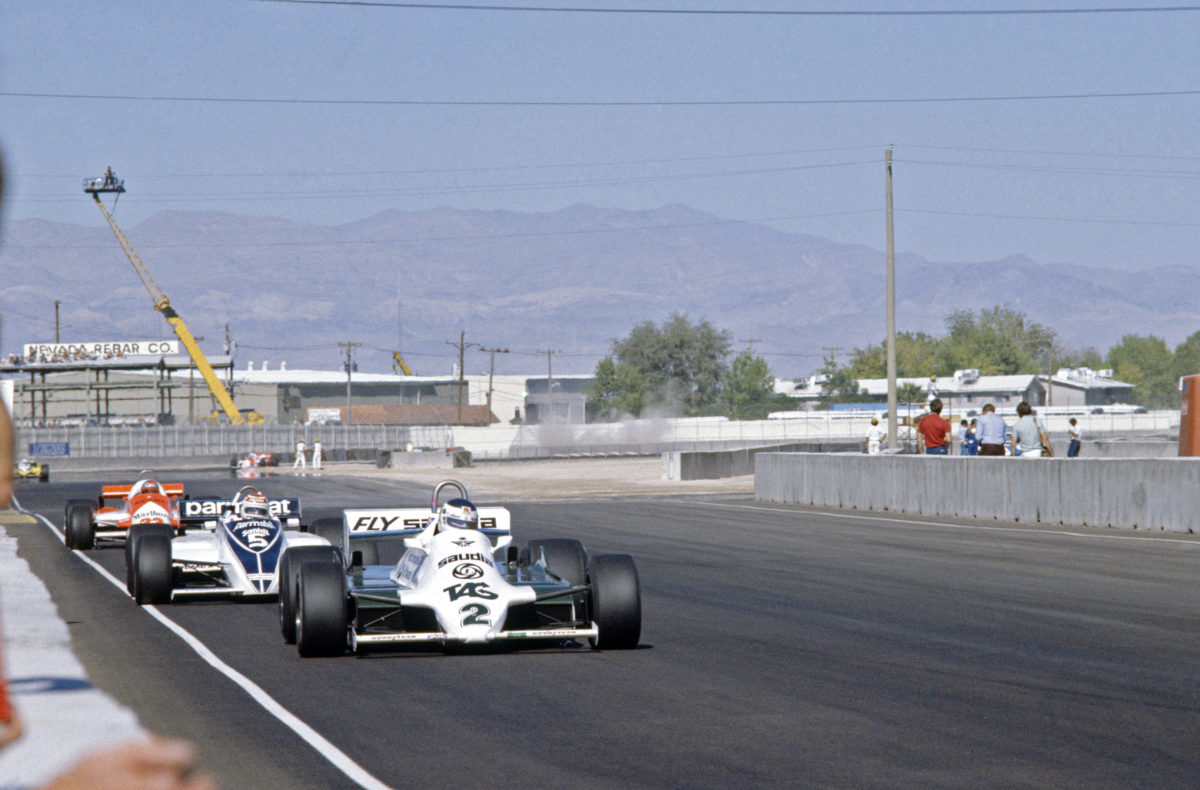 Multiple grand prix winner Carlos Reutemann has died at the age of 79.

The Argentinian made 146 world championship starts, racing for Brabham, Ferrari, and Williams in a career that spanned 1972 to 1982.

In that time, he won 12 world championship races, finishing third in the championship on three occasions and second to Nelson Piquet by a single point in 1981.

He also claimed two non-championship victories, at the 1972 Brazilian Grand Prix, and 1981 South African Grand Prix, the latter originally part of the world championship before it fell victim to the FISA-FOCA war.

Reutemann made two appearances in the Argentinian round of the World Rally Championship, finishing third in the 1980 and 1985 editions.

He also raced alongside Australian Tim Schenken at the 24 Hours of Le Mans in 1973 at the wheel of a Ferrari 312PB, though the car was forced out with engine problems at half distance.

Despite being diagnosed with liver cancer in 2017, he remained active in politics until his hospitalisation in May.

“We are deeply saddened to hear that Carlos Reutemann has passed away,” read a statement from Formula 1.

“He was a big part of our sport for many years and was a fighter to the end. He will be greatly missed.”