Erebus Motorsport CEO Barry Ryan says the signing of rookie duo Will Brown and Brodie Kostecki was about finding Supercars’ next Scott McLaughlin.

The young guns have been two standout drivers in the Supercars feeder Super2 Series in recent years.

Kostecki, who led the series early on, had his title challenge scuppered by travel restrictions for his Eggleston Motorsport team, meaning he didn’t see out the season.

With the departure of Anton De Pasquale and David Reynolds to Dick Johnson Racing and Kelly Grove Racing respectively, the Dandenong South-based team revamped its line-up.

Ryan said there was always going to be an element of risk in taking on two rookie drivers to replace an established pair who were often contenders for wins and podiums.

However, the team boss was motivated to bring young drivers into the team in the hope they will one day be champions like McLaughlin or Craig Lowndes.

McLaughlin notably won two races, not to mention a non-points heat at Albert Park, in his first full season in 2013 while Lowndes won the 1996 championship in his rookie season, the first of three title wins.

“Dave was someone we knew that would fight for top fives every weekend and maybe jag a win here and there,” said Ryan.

“Anton was our young up-and-comer that would take over Dave’s mantle at some point. We always knew we were going to go to Bathurst with Dave and have a strong result.

“Dave was just our foundation. There was always going to be an Anton or a Will jumping in and pushing Dave. That was the foundation of our team, that changed, and we had to do what we’ve done.

“Will was always coming into the team, whether that be as a replacement for Anton or another [third] car. That was always a gimme.

“When the Dave situation happened, we decided against going with an experienced person that would maybe get fifth to 10th and decided we’ll back ourselves to get the right person to be a champion in the future.

“That’s always been in my head that we need to find the next Scott McLaughlin or the next Craig Lowndes, not just keep recycling drivers that have been to every team in pit lane.

“It just doesn’t help you move forward. It might be a short-term fix, and some teams take that option, because they either need that commercially instantly, or they haven’t got a long-term view.” 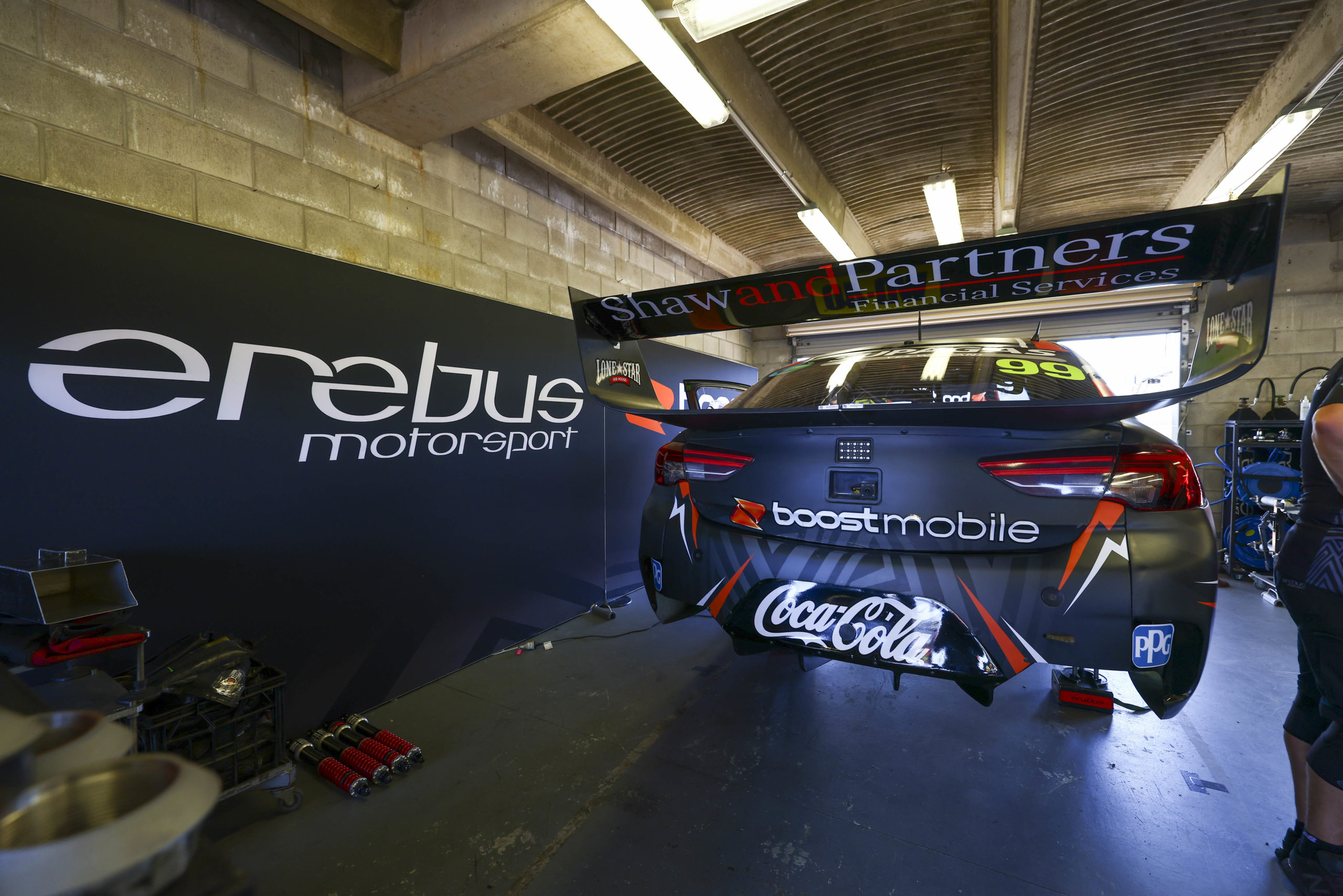 More recently, Brown was a standout in Darwin where he claimed three top 10 finishes and fell just shy of his first Supercars podium as a solo driver.

It’s been a promising start by all accounts, with Brown 10th and Kostecki 11th in the Repco Supercars Championship after five events.

Ryan said it’s only natural that the team is disappointed when it isn’t in the top 10 given their early successes.

Nevertheless, he’s been buoyed by the performances his young pairing have achieved so early in their respective careers.

“It’s satisfying, but the garage gets disappointed when we don’t pull off our potential,” Ryan explained.

“It’s crazy to think that we’re not happy with being in the top 10 now. If we’re outside the top 10, everybody is disappointed because we know that’s what we can do when we get it right.

“Will and Brodie are two of the best drivers that I’ve worked with that actually really want to help each other. It’s so refreshing.

“That produces results because they’re constantly pushing each other to be better. Sometimes in a fun way, sometimes in a serious way, it’s always for the good for each other.

“Will is obviously bouncing off Brodie to make himself better and vice versa, but they genuinely do it to make each other better and you can’t replace that.”

“We back ourselves as a team,” he said.

“We’ve won races before. We’ve got pole positions before. There’s no reason why we still can’t do it.

“The drivers need to be aligned with delivering their performance at the same point. Once all that aligns, there’s no reason why we can’t get pole positions and win races.

“That’s the confidence you need to have as a team.”

This weekend’s NTI Townsville 500 marks sixth event of the Repco Supercars Championship where Brown will carry Pedders backing and a new livery.