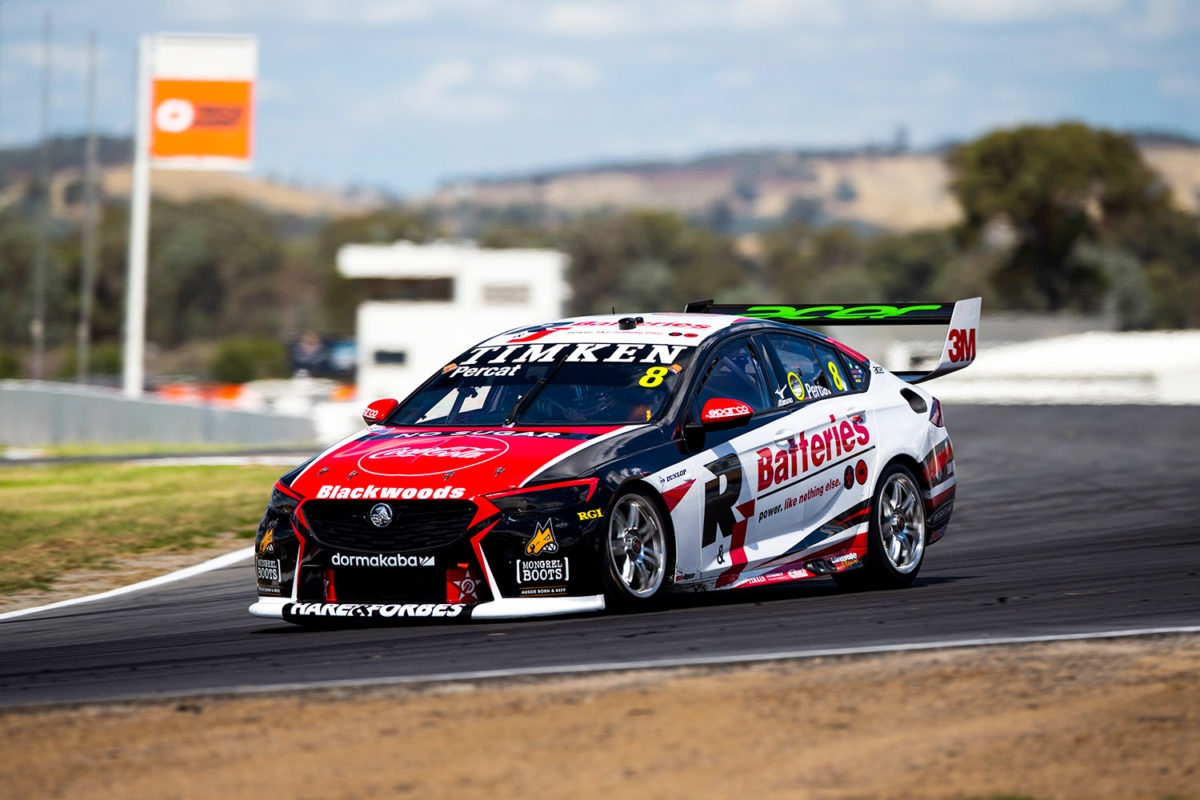 The postponed Winton SuperSprint is shaping as the back-up option for other Supercars events which may have to be cancelled this year.

Winton has now twice been bumped back in the calendar, initially following a COVID-19 outbreak within Victoria and then seemingly due to complications caused by outbreaks in New South Wales and Queensland.

After the original rescheduling from May 29-30 to a tentative July 31-August 1, the regional Victorian circuit presently has no date on the calendar at all, with Supercars announcing last week simply that it “will now be moved to a later date in the year” again.

That a postponement occurred came as little surprise given the requirement at that time, now withdrawn, for a fortnight of self-quarantine for Victorian and New South Wales residents returning from this weekend’s NTI Townsville 500, and thus also the concept of once again racing in the North Queensland city on consecutive weekends.

A Townsville SuperSprint on July 17-18 is expected to be confirmed soon, but where Winton drops into place remains to be seen.

Speedcafe.com has learnt that it is in fact being considered by Supercars as something of a contingency for any other events which may have to be dropped again this year.

It is also understood that, while the championship is mindful of the present situation in Sydney, the New South Wales capital is not apparently of especially high concern at this time.

That is because, although a one-week extension to Sydney’s lockdown was announced this morning, the Harbour City’s event is not supposed to take place until August 20-22, over six weeks from now.

Furthermore, there is now seemingly no appetite to fill the gap between the trip to Townsville and the Beaurepaires Sydney SuperNight, as Winton’s second date would have, meaning a mid-season break will take place as planned under the original calendar.

As it stands, following the ‘Eastern Creek’ event, the Bunnings Trade Perth SuperNight would unfold at Wanneroo in September, the Repco Bathurst 1000 in October, the ITM Auckland SuperSprint at Pukekohe in November, and the curtain-closing Boost Mobile Gold Coast 500 in December.

Recent history, that being the 2020 season, says that the Bathurst 1000 is essentially sacred, although last year’s date change proves that there is some flexibility about timing.

Of the other three events following Sydney, two stand out as clear and obvious concerns.

While Australia and New Zealand share a two-way travel bubble, that can be suspended at either end at short notice should COVID-19 break out somewhere, creating uncertainty around Pukekohe.

Wanneroo is also problematic given Western Australia has proven to be the strictest jurisdiction in the country during the pandemic with respect to its borders.

To illustrate the point, Victoria is currently deemed ‘low risk’, as is the Australian Capital Territory, despite the latter not having had a confirmed case of local transmission since July 2020.

New South Wales and Queensland are classified ‘medium risk’ and, given every team and driver is based in the eastern states, none may freely enter WA at this point in time.

That permission is granted only to those from ‘very low risk jurisdictions’, which are currently only South Australia, Tasmania, and New Zealand.

By way of contrast, Queensland deems only ‘Greater Sydney’ (plus the Central Coast, Blue Mountains, Wollongong, and Shell Harbour) an active hotspot under its system of border controls, meaning free entry is allowed from anywhere else in the nation today.

The Gold Coast event is therefore less likely to be placed in jeopardy by a COVID-19 outbreak than those of Wanneroo and Pukekohe, and hence can be treated as safe as most could be under current circumstances.

While the cancellation of the Formula 1 Australian Grand Prix was finally announced yesterday, it should be noted that it had already been replaced on its original March weekend by Sandown, which had been earmarked as a standby circuit with the release of the original 2021 Repco Supercars Championship calendar.

The second Townsville event, albeit not yet official, would effectively be a replacement for Winton.

While there is no definite place for Winton on the calendar right now, it clearly remains part of Supercars’ planning to ensure that it can get 12 events away this year, an important marker with respect to its television contract(s).

The Townsville 500 starts this Friday, with Practice 1 from 10:50 local time/AEST.