Super3 field locked in for Townsville

Super3 field locked in for Townsville 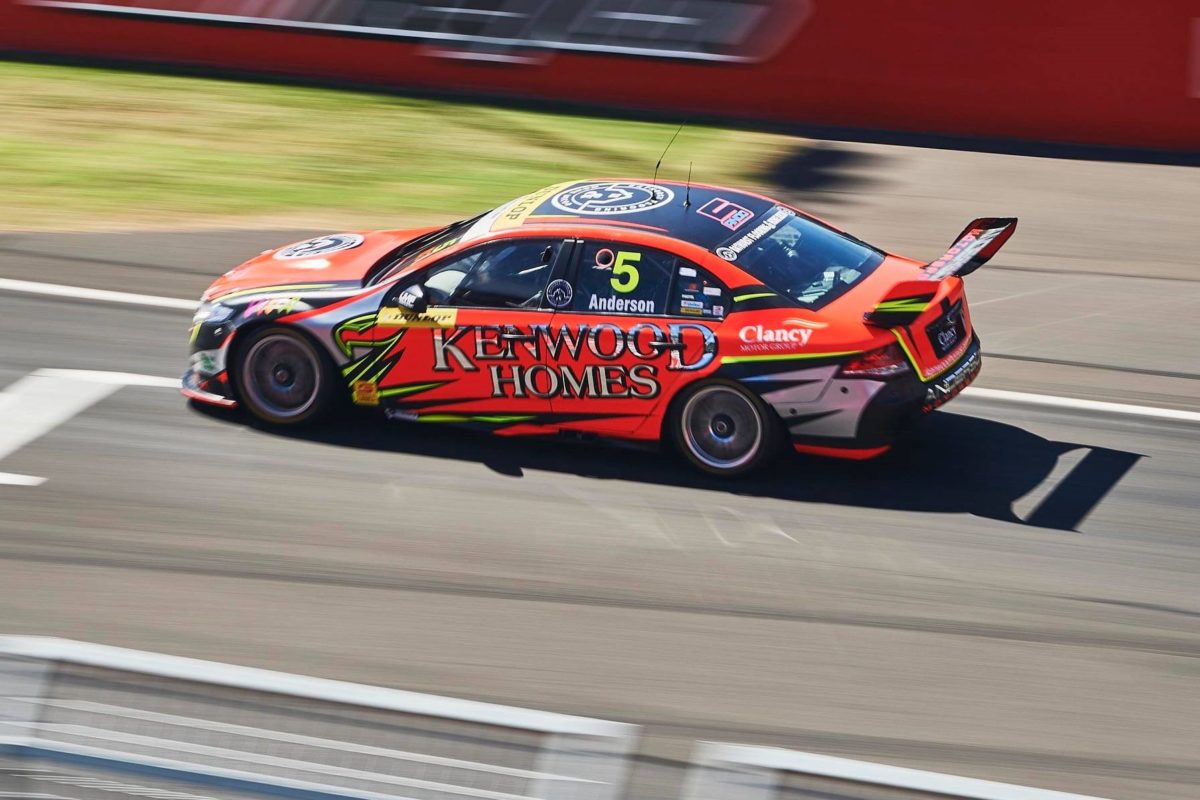 A 10-car Super3 contingent is set to be part of this weekend’s Dunlop Super2 Series round at the NTI Townsville 500.

It had been thought that Super2 and Super3 might hit Townsville’s track density of 32 Supercars, but that was before Sydney’s latest COVID-19 outbreak.

Resulting border restrictions on those based in and around the New South Wales capital have had a detrimental impact on entry numbers, but the third tier is still currently in double figures.

Michael Anderson is the effective series leader, due to Jon McCorkindale’s acquisition of a VF Commodore and move into the Super2 ranks.

All are set to race at Townsville, as are Steven Page, Jason Gomersall, Blake Fardell, and Gary Collins.

David Murphy will make his Super3 debut while, at the other end of the spectrum, Chris Smerdon is set to make a record 49th round start if restrictions on entry to South Australia from Queensland are eased.

“It’s been a very challenging period with lots of uncertainty about this weekend and whether it would even happen, but the response we’ve had from Super3 competitors has been nothing short of sensational,” said category manager Liam Curkpatrick.

“We were set to run with a capacity 16-car grid this weekend which was going to be great. It’s unfortunate for those who are stuck in New South Wales or are unable to travel due to the current climate, but the effort by those who have entered to keep the show on the road has been great.

“We appreciate their commitment and we’re sure the sunshine in North Queensland will be a reward for their effort.

“It’s still a very competitive field and the championship is looking wide open between a group of experienced hands and some great young guns coming up through the ranks.”

In Super2, a number of New South Wales-based drivers, including lone Sydneysider Jayden Ojeda, made an early trip to Queensland to ensure they may race in Townsville.

As well as McCorkindale’s class switch, Tim Blanchard joins the Super2 field in an Eggleston Motorsport VF Commodore as preparation for his Repco Bathurst 1000 drive.

Jack Perkins, who was to have filled in for Bradley Neill at the since-postponed Winton round in another Eggleston-run car, is on television duty this weekend.

Neill, a rookie to the series, has unfortunately been sidelined as he battles cancer for a second time.

Tickford Racing’s Zak Best is the Super2 Series leader, 18 points ahead of Triple Eight Race Engineering’s Broc Feeney and another 15 up on privateer Matt Chahda.

As was to have been the case at Winton, qualifying for each of the two, 21-lap races in North Queensland will be split along class lines.