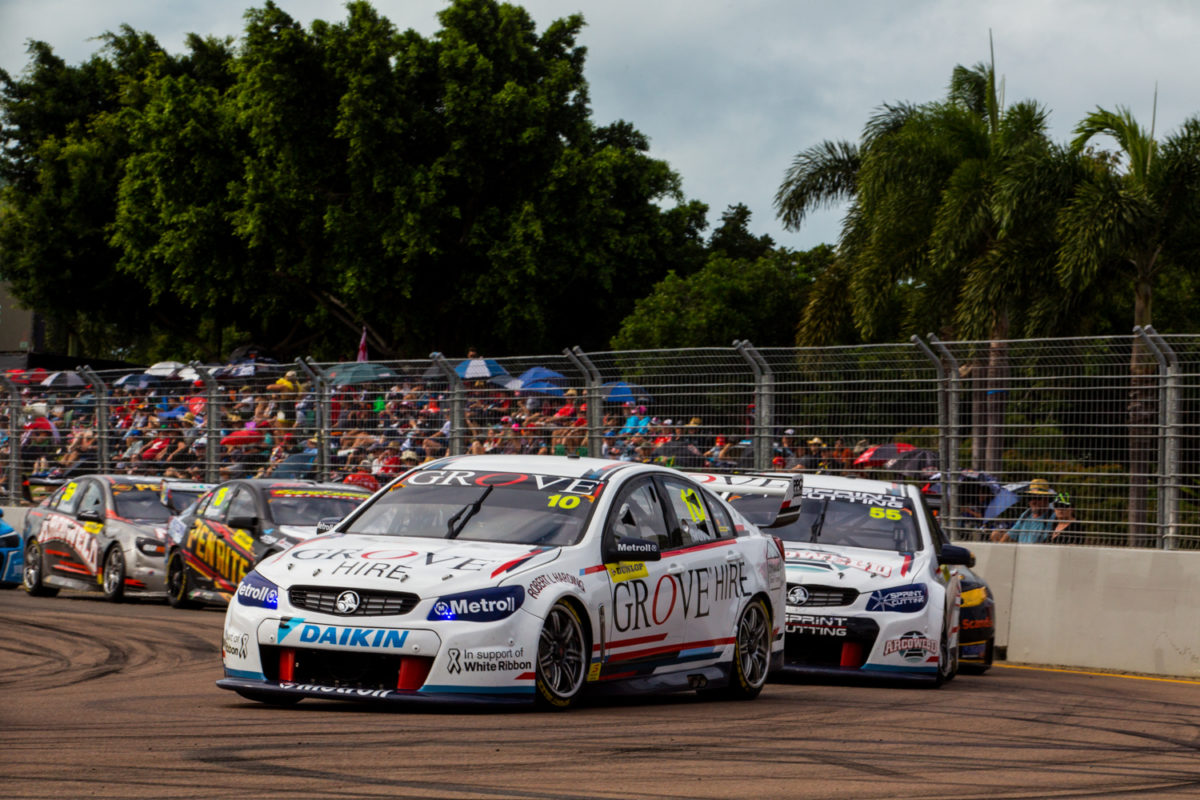 Qualifying for the Dunlop Super2/Super3 races at this weekend’s Townsville event will be run in separate groups.

The grids for Round 1 of the season at Mount Panorama were set with all-in, 20-minute affairs but the field was set to be split along class lines for qualifying at Round 2 at Winton.

The Winton SuperSprint was postponed but the split system will be carried into the new Round 2 on the undercard at the NTI Townsville 500.

Specifically, Super3 drivers will have 10 minutes of their own to set their qualifying times, before a five-minute break and then a 10-minute hit-out for the Super2 drivers.

That stands to reason given, while the Reid Park Street Circuit is not considered as tight as Winton, it is 140m shorter at a length of 2.86km.

As standard, the opening day of the Townsville event will see the second- and third-tier Supercars field undertake two 40-minute practice sessions.

Saturday is comprised of qualifying and then a 21-lap race, with that format repeated on Sunday.

Tickford Racing’s Zak Best leads the Super2 Series while Michael Anderson, in a Tickford-built FG Falcon, is the effective front-runner in Super3 given Jon McCorkindale’s decision to move up a class.