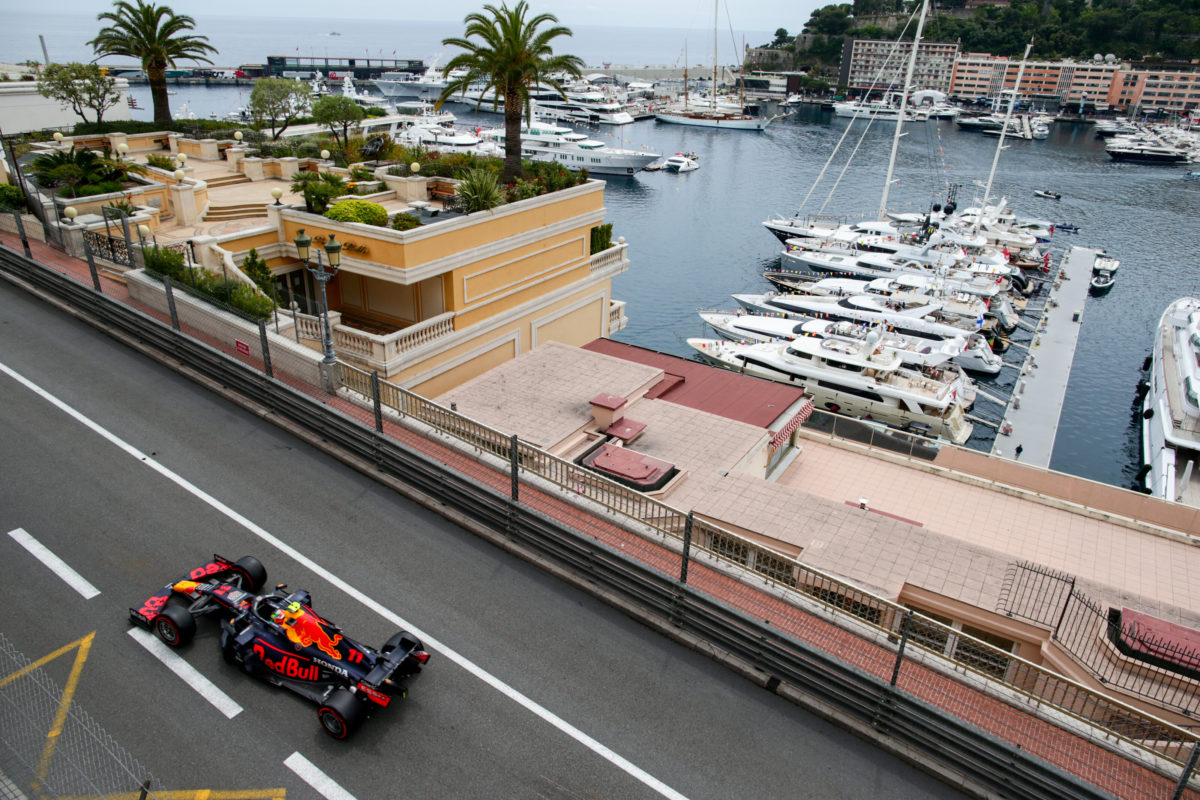 A new study into the impact of motorsport on the worldwide economy has found it produces more than $250 billion in gross output.

The FIA has released the findings of a study which took in more than 20,000 survey responses from participants, venues, commercial rights holders, national promoters, team managers and more.

It also consulted with more than 50 different industry stakeholders in what was the first study of its kind.

The findings showed that world motorsport has a total annual gross output of more than $250 billion.

That is a combination of the market value of goods produced by the sport, plus flow-on or multiplier effects of the direct expenditure through the economy.

“For example, money spent at restaurants by event attendees is allocated between the additional material inputs, food and drink, wages, and profits of the proprietor,” the FIA stated.

“Wages spent by the employees of the restaurant (e.g. on household items) circulate the money throughout a broader section of the economy creating indirect benefits.”

The sport’s total value add to the economy is more than $105 billion.

“This is remarkable and it demonstrates that our sport efficiently contributes to the rebound of the economy in COVID-19 times.”

The report also found there’s 2.7 million participants in the sport, either as a competitor, official, marshal, or volunteer, and 60,700 events at 7200 different locations, run by 21,600 clubs.