S5000 looking at alternatives to AGP

S5000 looking at alternatives to AGP 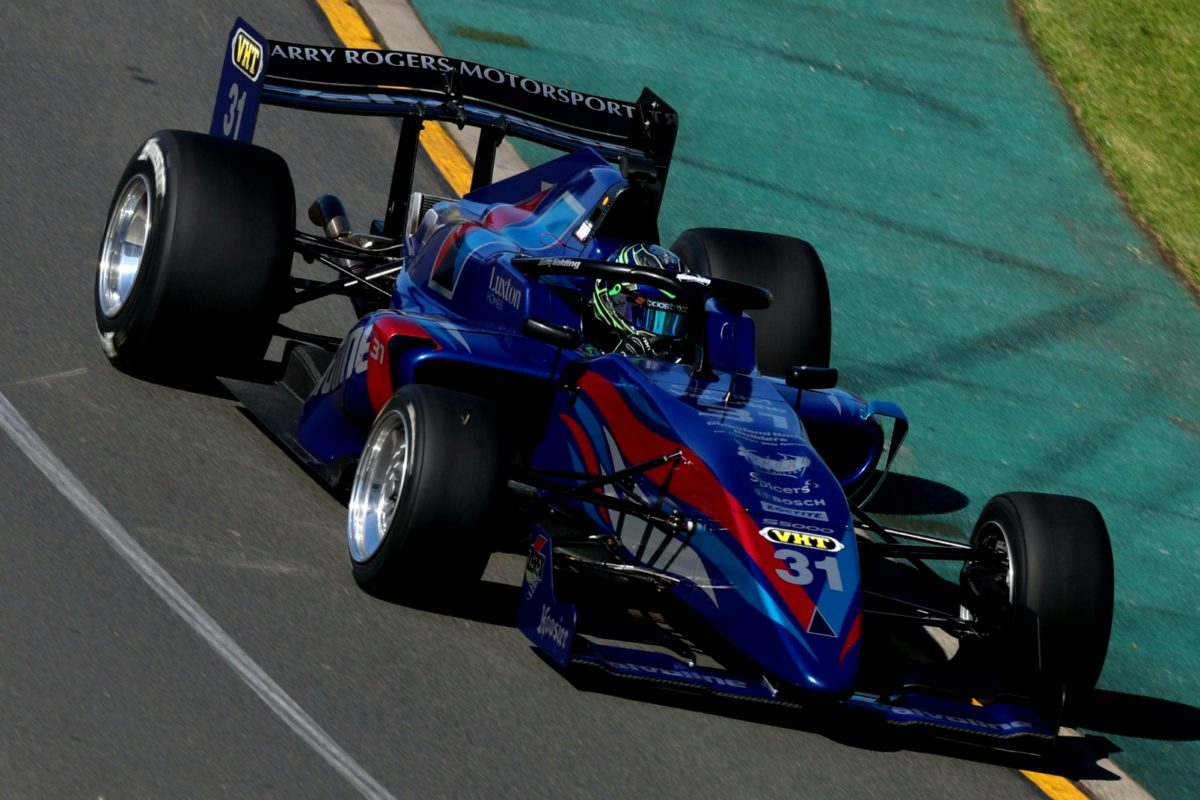 The Australian Racing Group is looking at alternatives to the Australian Grand Prix in order to keep the S5000 Triple Crown alive.

The Albert Park event was to have been the first in a high-profile series-within-a-series, along with the Supercheap Auto Bathurst International and Boost Mobile Gold Coast 500, which would unfold on three consecutive weekends.

However, it has now been confirmed that Formula 1 will no longer grace Australia in 2021.

“ARG has already begun the process of investigating alternative events to ensure that the inaugural S5000 Triple Crown, set to be a highlight of the category’s brief existence, can continue as planned this November – December,” read a statement, in part, from S5000.

“Several potential events have been identified as a suitable ‘Plan B’ and S5000 Category Management are working with promoters and key stakeholders to confirm a replacement as soon as possible.

“Our place on both the Bathurst International and Gold Coast 500 events remains unchanged and there is significant interest from current and potential competitors in tackling both of those circuits this year.

“While we are naturally disappointed that the event will not proceed this year, S5000 has a fantastic relationship with the Australian Grand Prix Corporation, and we would anticipate being involved in the event when it returns in 2022.”

The VHT S5000 Australian Drivers’ Championship was also at last year’s Australian Grand Prix, but only got through qualifying before the event was cancelled.

The 2021/22 season is set to begin at Sandown on September 17-19 with the Shannons Motorsport Australia Championships.