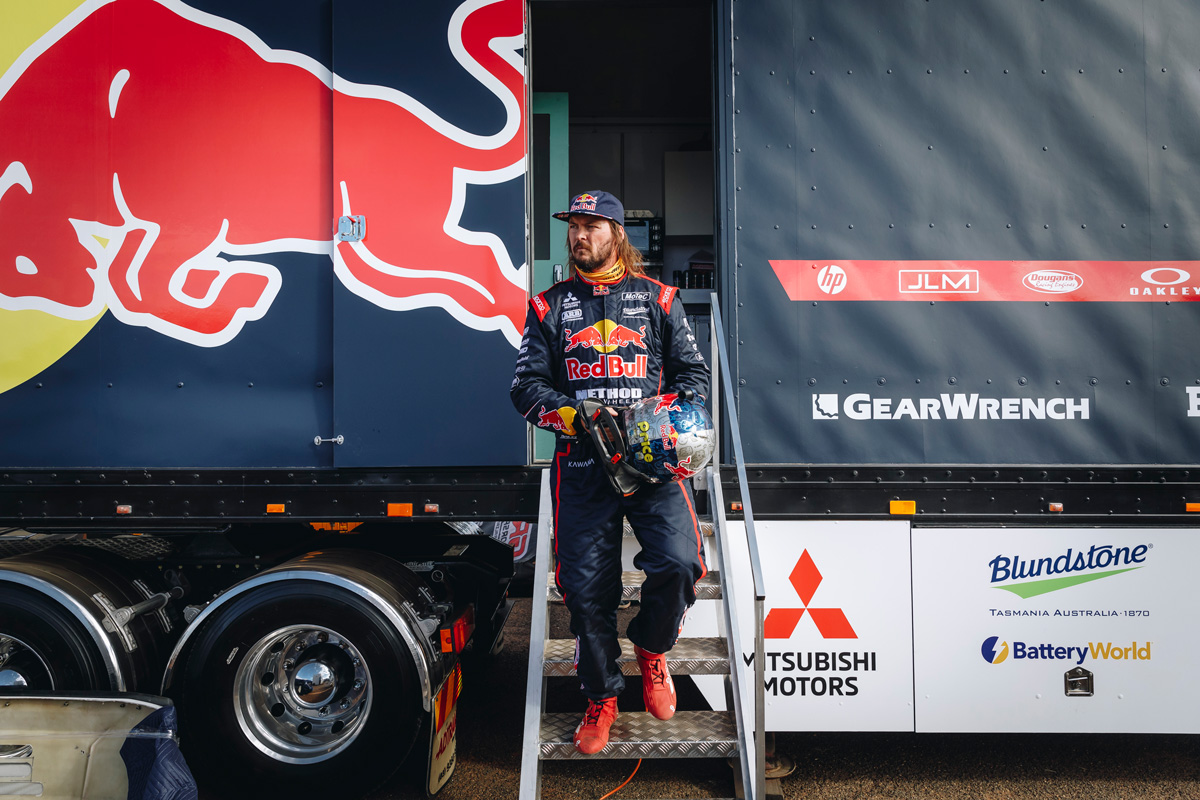 Price has been a common competitor in the action-packed series in years gone by, and will this weekend make his first appearance of the year in SST.

The 33-year-old had no hesitation in accepting the call-up.

“So definitely excited, it has been a little while since we’ve driven one and hopefully we can have a good, fun weekend and get a good result,” Price told Speedcafe.com.

“It’s a fierce category. Shae Davies won the last one so I think everyone is on the move with them.

“I’m on the back foot a little bit but for me I’m just excited to go up for a weekend and continue some racing and keep my eye in and just looking forward to having some fun.”

Price, who won the Trophy Truck class of the Finke Desert Race last month, will carry his usual #87.

“It’s great to have Toby part of the series again,” said Cayzer.

“He’s been a long supporter of us with Boost Mobile Super Trucks and certainly myself as GM and director of Super Trucks, I’m excited to have him involved again.

“We’re looking forward to him running around in the Boost Truck and think he will certainly put on a good show for all of the punters.”

SST action in Townsville will comprise of three races; the category will first hit the track for Friday practice at 12:25 AEST.