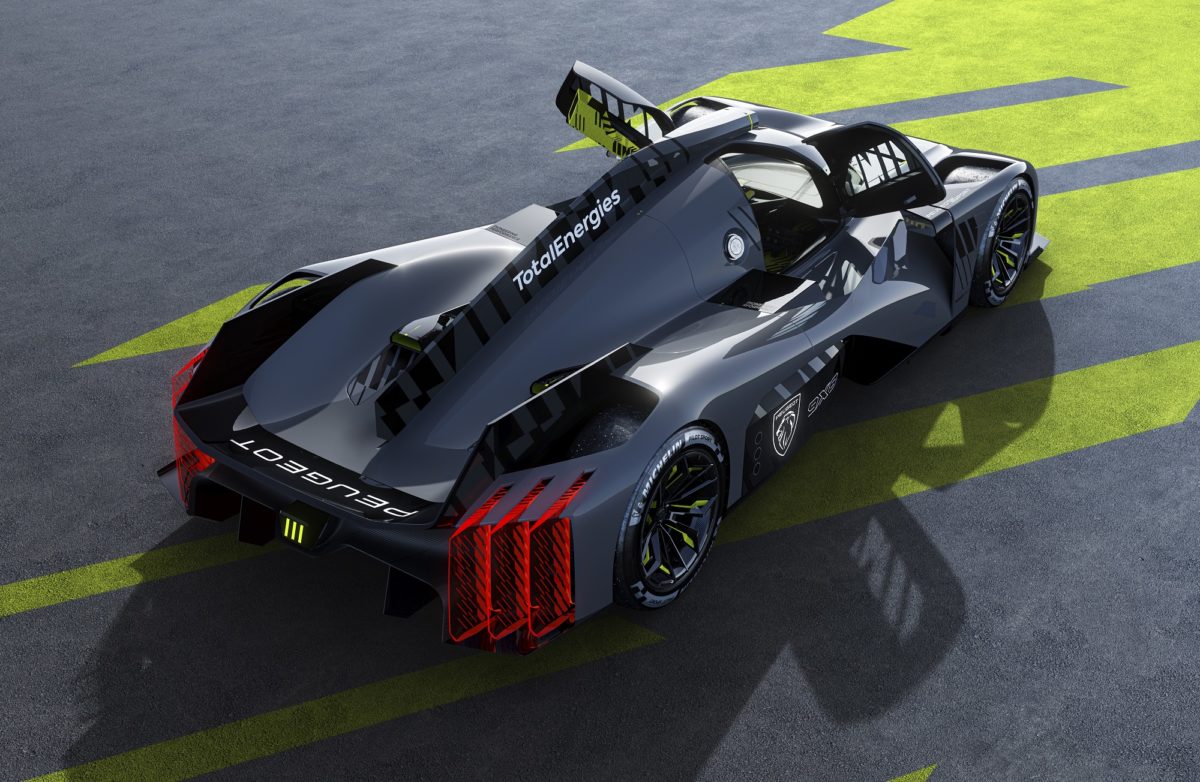 An innovative approach on aerodynamics has seen Peugeot do away with a rear wing on its Hypercar, stemming from greater flexibility allowed by the LMH technical regulations compared to previous formulae, such as LMP1.

It enabled the company to permit radical thinking in its sleek car design, with the words ‘we don’t need a rear wing’ etched above the large diffuser where a rear wing would usually be.

“Designing the 9X8 has been a passionate experience because we had the freedom to invent, innovate and explore off-the-wall ways to optimise the car’s performance, and more especially its aerodynamics,” said Jansonnie.

“The regulations stipulate that only one adjustable aerodynamic device is permitted, without specifying the rear wing.

“Our calculation work and simulations revealed that high performance was effectively possible without one.”

The Peugeot 9X8 is powered by a 500 kilowatt twin-turbo 2.6-litre V6 internal combustion engine, with a 200 kilowatt electric motor set to complement the package.

A pair of Peugeot 9X8s will compete in WEC in 2022, with six full-season drivers confirmed.

The line-up is made up of Kevin Magnussen, Loic Duval, Gustavo Menezes, Mikkel Jensen, Jean-Eric Vergne and Paul di Resta. 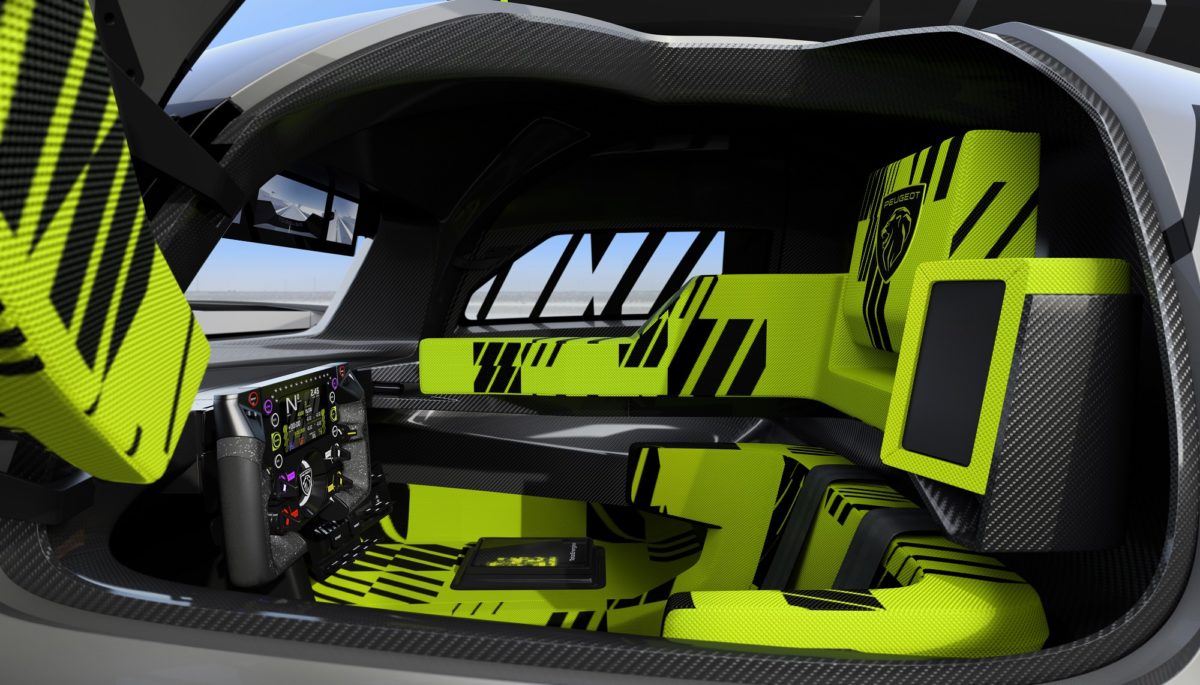 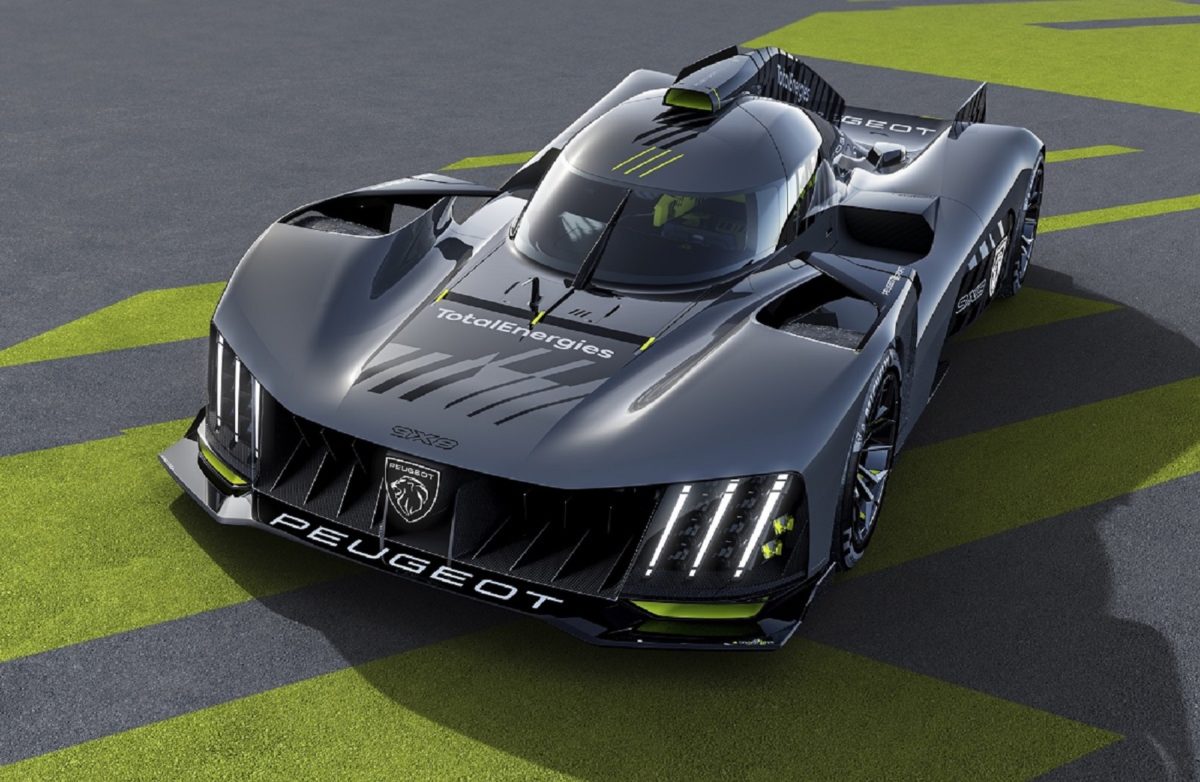