Jones aiming to sharpen racecraft to cash in on qualifying gains

Jones aiming to sharpen racecraft to cash in on qualifying gains 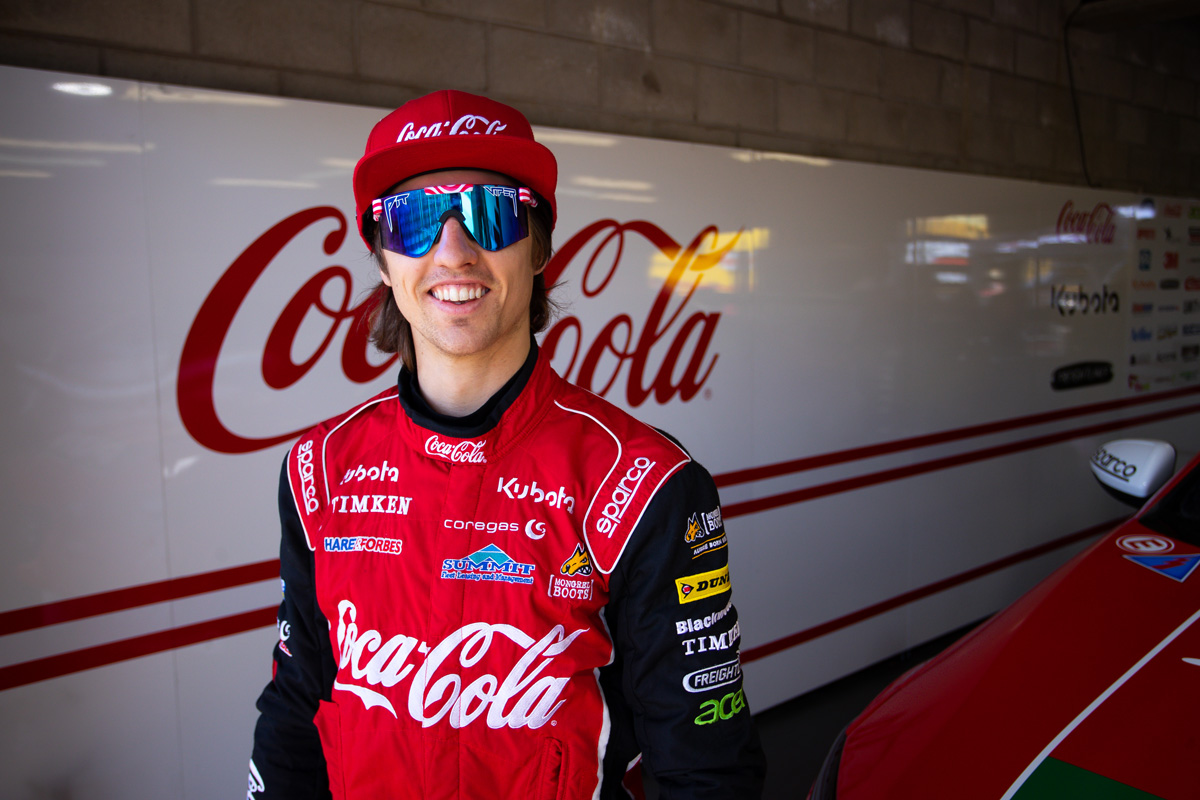 Buoyed by improved one-lap performance, Macauley Jones is looking to capitalise by getting the elbows out this weekend in Townsville.

Looking purely at the standings, Jones’ season could be deemed a disaster, buried down in 23rd overall after five rounds.

That’s a harsh representation, though, given how he’s upped his game in qualifying.

Jones has an average qualifying position of 16.6, putting him second among the four-pronged Brad Jones Racing stable – behind Nick Percat and ahead of both Todd Hazelwood and Jack Smith.

Poor luck has brought him unstuck more than once, with a pair of mechanical failures plus a first-lap melee at The Bend all resulting in DNFs.

Jones acknowledges he’s got to do a better job in race trim too, with the Darwin Triple Crown last month a prime example.

The 26-year-old qualified 12th, 12th, and ninth for the three races at Hidden Valley but routinely lost ground in the opening laps. All in all, he couldn’t better 17th by the end of those respective races.

“Really we struggled with the rear tyre life, and early in the race with getting the tyres to switch on,” Jones told Speedcafe.com.

“That’s a real focus, and just getting my head around racing I guess a different group of people when you qualify where you do.

“So that’s a bit of a change – they race hard, they’re smart and they know where they want to place the car and I’ve got to learn a bit better to do that.” 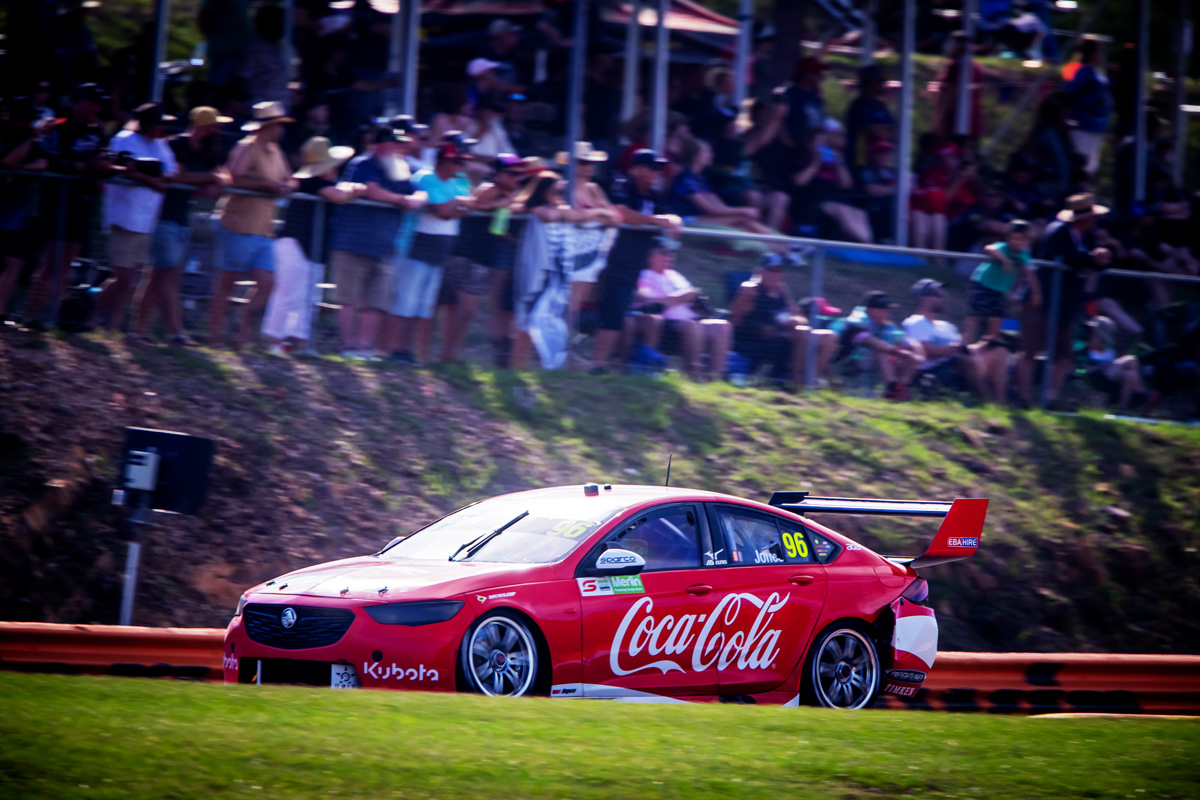 Percat and renowned talent developer Tom Williamson, who shares an affiliation with BJR, are among those Jones is working with to make strides forward.

“Nick is definitely helpful for me and I’ve got Tom Williamson who runs a go-karting team and I started racing karts with him when I was 13 years old,” said the #96 driver.

“He’s massive into that, he’s huge into watching the footage and he’s been coming to the last couple of race meetings to help me out and to be someone that is a bit of a mentor for me.

“That’s pretty helpful – he’s pretty straight down the line to me and I love that, because he is going to be honest with me.”

Jones’ next chance to display improvements will come at the NTI Townsville 500 this Friday to Sunday.

Though the street circuit allows for overtaking opportunities, qualifying in the front half of the grid would again help his cause.

“Me and Tom Wettenhall, my engineer, we’re still trying to learn how each other are working but I feel like we are putting the pieces together more and more as we get more experience,” noted Jones.

“You always want to be as far up as you can get and we’re definitely getting better at that one-lap run, so that’s a good step in the right direction.

“We’re still trying to piece the race stuff together but in time it will get there.”

Jones and his fellow 23 main game regulars will hit the track at Townsville for Practice 1 from 10:50 AEST on Friday.