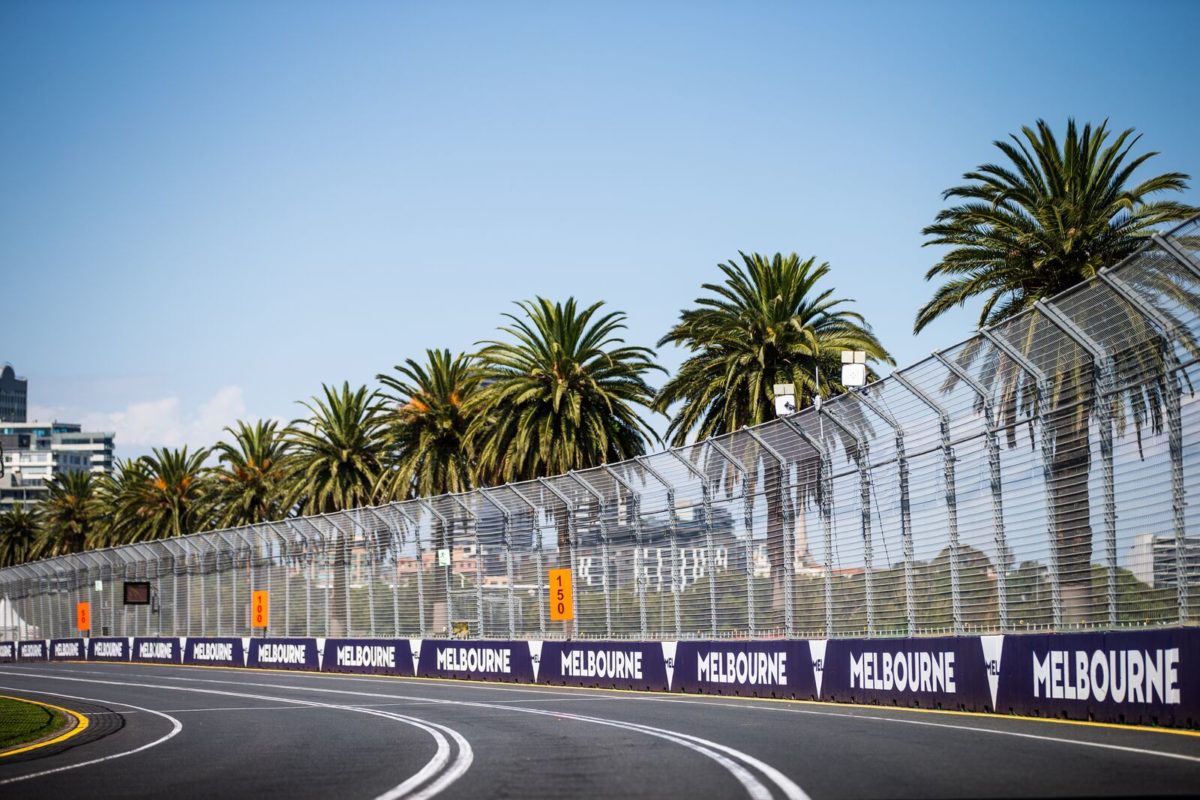 Victorian Premier Daniel Andrews has fuelled speculation the Formula 1 Australian Grand Prix will not go ahead this year.

An official announcement surrounding the fate of the event, and the Australian Motorcycle Grand Prix, is expected later today.

However, at a press conference this morning, Premier Andrews intimated that an agreement couldn’t be reached with the respective organisers to see either F1 or MotoGP visit Australia in 2021.

As a result, this year’s event is set to be axed.

“With travel caps being halved, with us not yet being at a critical mass of Australians who’ve got the jab, with the protection and freedom and options that that gives us, running big international events is very challenging,” he said.

“We’ll get to that point by the end of the year, we’ll be really able to ramp up, but until that point we have to do everything we can to safeguard not bringing the virus in, particularly the Delta variant.

“Once we get to that point, where everyone who wants to be vaccinated has been, we’ll have the ability to run major events and have people move much more freely in and out of our country.”

He added that there is no risk to the 2022 race at this stage, with a contract in place until 2025 with Formula 1.

“The question is though, can what they need and what we can reasonably agree to, can that set of arrangements be made to work when you’ve halved the number of people coming into the country, and when you’ve got 10 percent of people vaccinated when you need 70 or 80 percent to have had the jab?

“We’re not at that point, the timing doesn’t line up.

For the moment, Melbourne remains set to host Formula 1 on November 18-21 having been rescheduled from its traditional season-opening date in March.