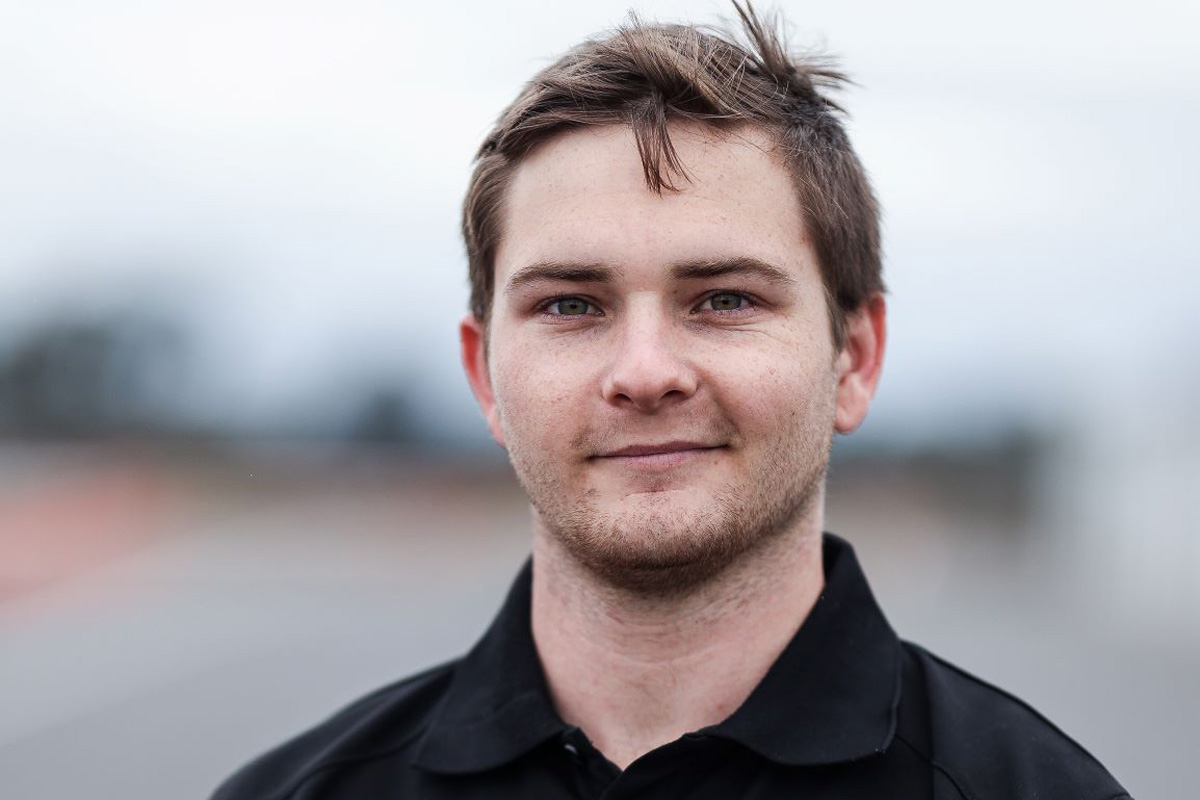 Kyle Gurton will step up to the Porsche Paynter Dixon Carrera Cup Australia series for his home event this weekend at the NTI Townsville 500.

The 21-year-old will substitute for Ben Stack, who had competed for Dutton EMA Motorsport at the opening two rounds of 2021 and is due to return later this season.

Gurton is running ninth in the 2021 National Trans Am Series, having previously raced in the Australian Formula Ford Championship.

“I am excited to have the opportunity to work with Dutton EMA Motorsport in the Porsche Paynter Dixon Carrera Cup Australia series at the Townsville Supercar event,” he said. 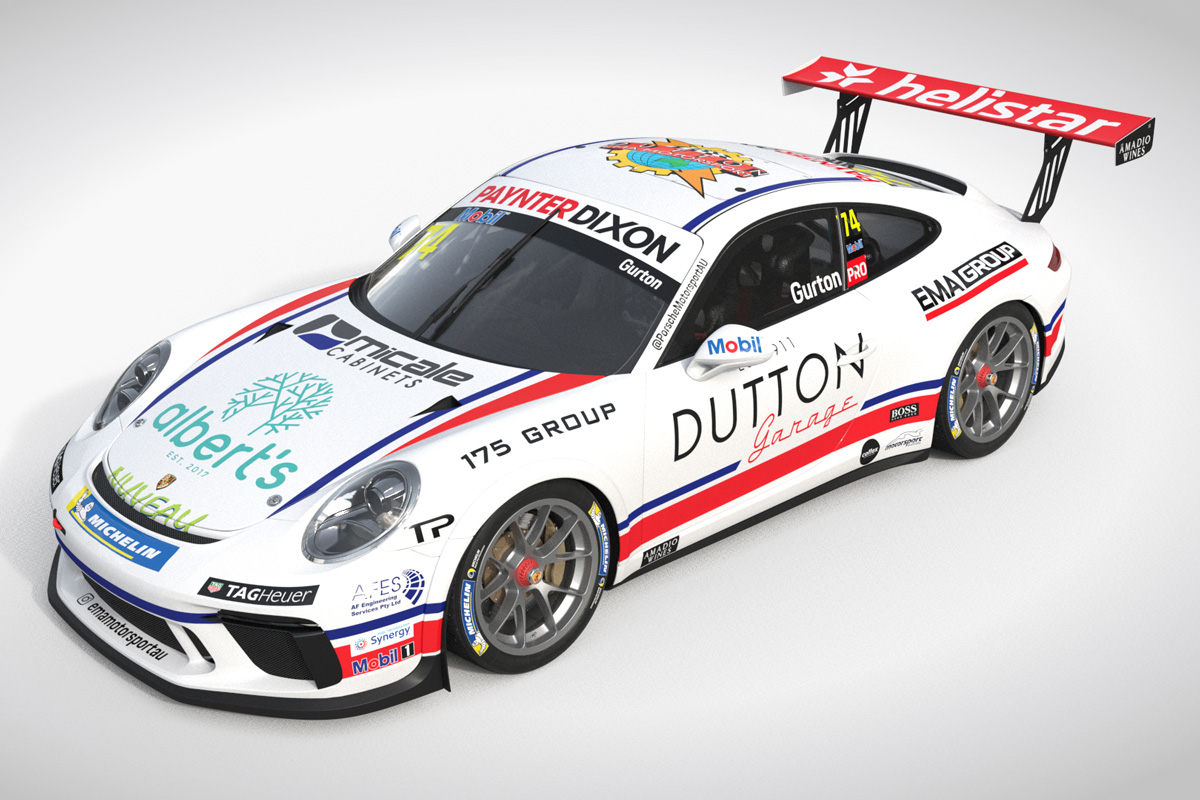 “I look forward to continuing the momentum of a successful test day at Winton and competing against some of the best young drivers in the country.

“It is also an honour to represent my hometown and Far North Queensland, and I am appreciative of the local support from Micale Cabinets, Albert’s and Nuveau.”

Nilsson added: “We are really pleased to welcome Kyle to Dutton EMA Motorsport and provide him with the opportunity to race at his home event on the streets of Townsville.

“Kyle did a great job at the recent test day, adapting quickly to the nuisances of the 911 GT3 Cup car, and we are excited to continue that progress during the event.”