Scott McLaughlin talks about the need for incremental steps forward in his maiden IndyCar campaign as the series enters its mid-season break. That and much more in his latest Hired Gun exclusive column, presented by Grove Hire.

It’s not what I’ve been used to right now, but it’s a long journey we’re on – so small steps are important.

We leave Mid-Ohio with a solid result.

Nothing glamorous – nothing to write home about – just some good speed, great stops and a solid finish.

And that’s really about it.

But that’s where we are.

And to be honest – I’m still not totally at ease with it (in fact, I hate it) – but we’ve got our sights set on the big picture and small steps are the way we’re rolling. For now.

So, we walk away having qualified 14th (it should have been so much higher), and a finishing position of 12th.

We now sit 13th in the standings – and I wish that was a bit higher as well, but for the moment it’s just a solid spot to be.

Qualifying first – we were SO unlucky – I had a stupid shifting issue at the end of my lap and it didn’t land into gear.

It cost two and a half tenths – and we missed the cut by half a tenth to advance.

Man, it was the first time I’ve flipped out afterwards since I’ve been in the series.

We seriously had the speed and should have been in the top 10.

And that right now is what I have to work on the most – just nailing my qualifying laps to make our race days better days.

But we’re working at it. 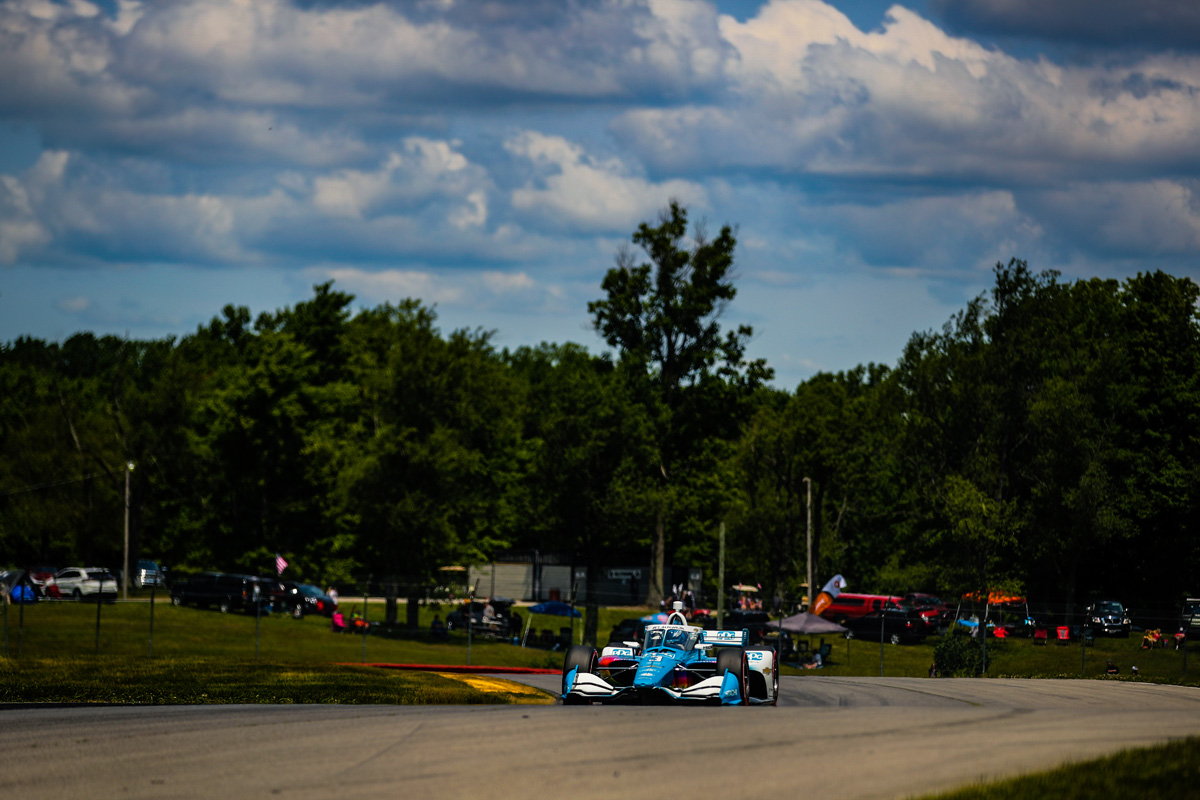 Again, it was that word again – a solid run.

We grabbed a couple of spots early amid the first few incidents, and our pace was good throughout.

Our stops were tremendous – my #3 crew are absolute rippers and gave us the best chance.

Now we just have to work at starting closer to the front to get some better results.

We’re learning every lap we turn – in this series you just have to be perfect – and that’s hard while you’re finding your way at speed.

We knew coming to America we were stepping into the most competitive motorsport series on Earth – and IndyCar in 2021 is every bit that.

Every single lap is on edge.

And then you simply cannot afford any errors – like Saturday’s qualifying moment, or it just ruins your weekend.

So we’re getting there – albeit a little slower than I’d like.

But it will be pretty sweet when it arrives. Trust me. 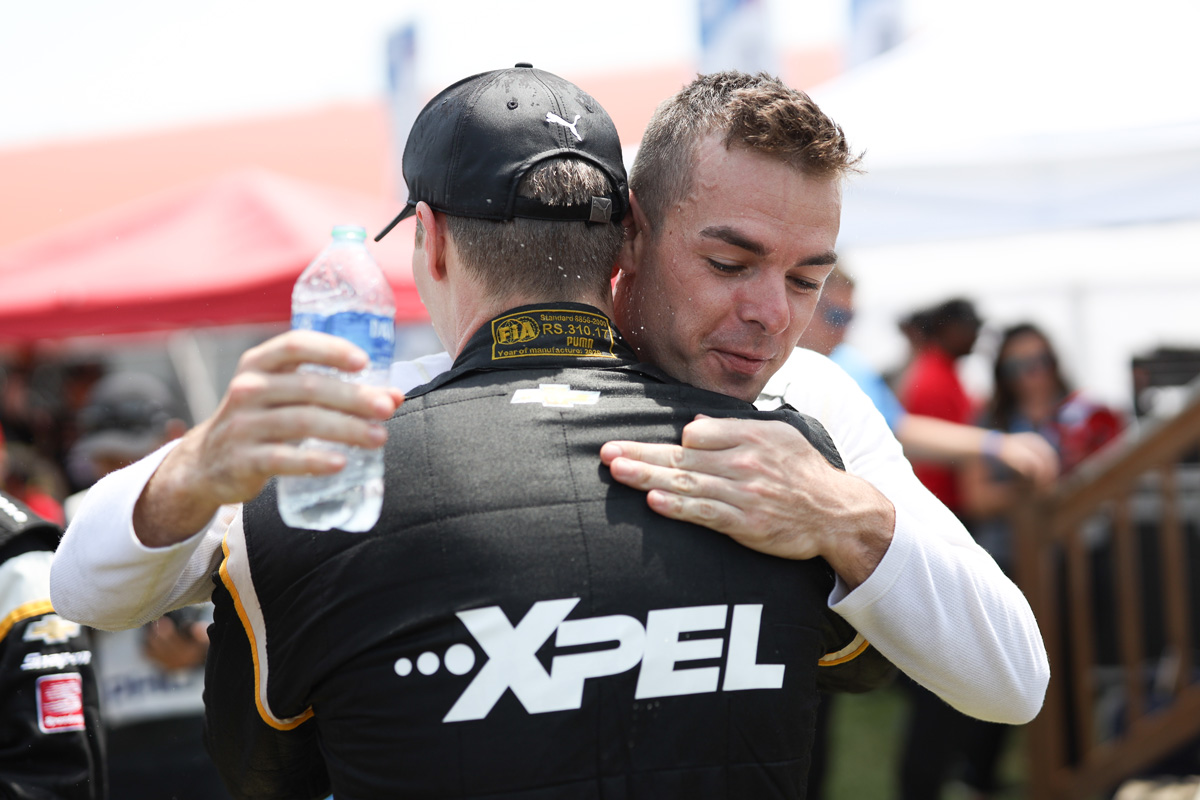 A shoutout to the Penske team – we finally got the win with my teammate Josef – which is a huge relief for everyone in our four-car operation.

Josef has been great with me – and he’s been bang on the past couple of race weekends without taking the win – so he absolutely deserves this one.

We’ve got a couple of weeks off now before we’re testing – and then we hit the brand-new street race in the heart of Nashville which everyone in this sport is so excited for.

From everything I’m hearing it sounds a mixture of the Gold Coast and Adelaide street events – it sounds like so much more than just a race with a weekend full of parties and big name concerts – it should be bloody fantastic.

I’ll talk to you from Nashville y’all!

Thanks everyone for the support,