Hopes for Rally Australia to return in 2023

Hopes for Rally Australia to return in 2023 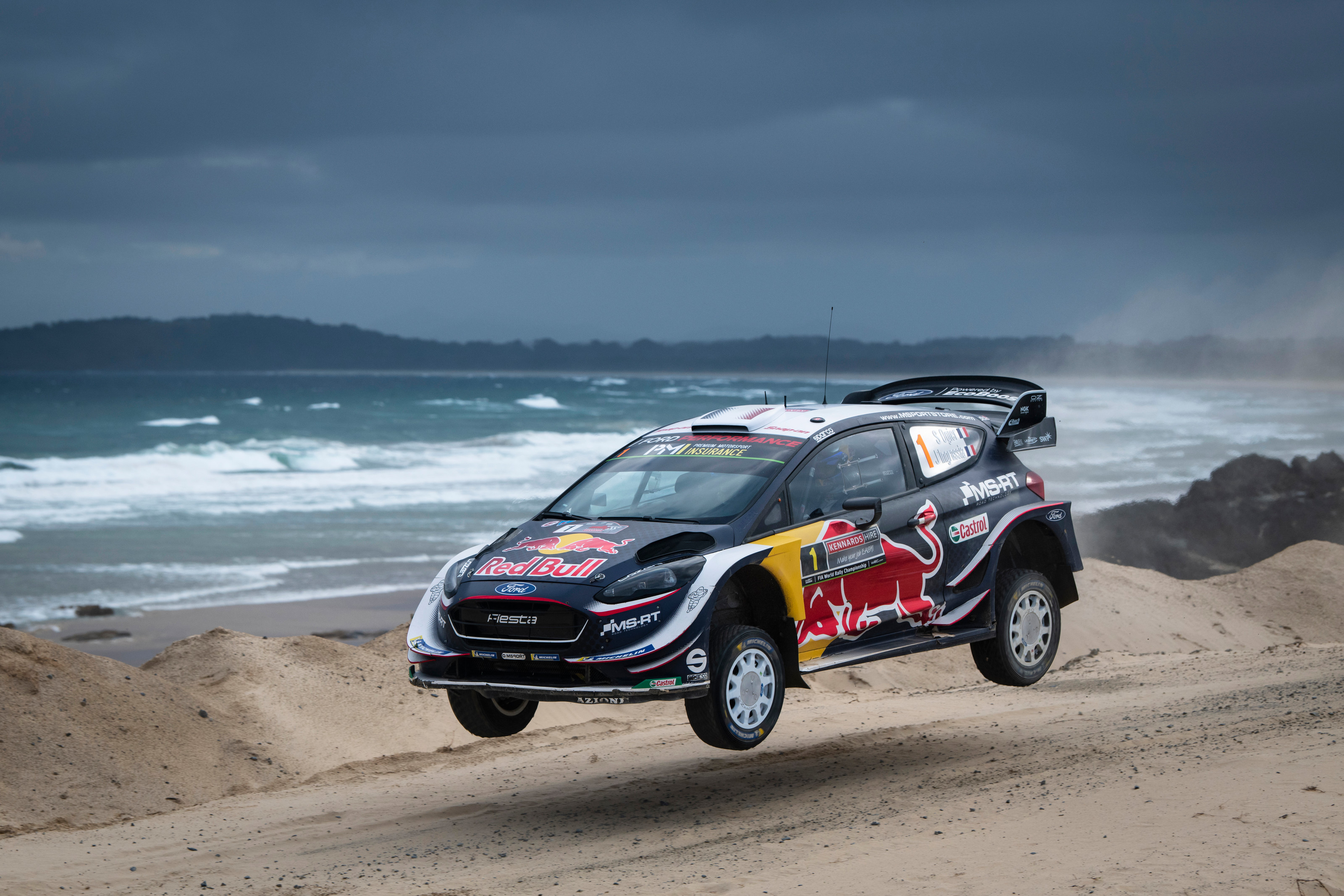 Motorsport Australia has affirmed its intentions to have the World Rally Championship return Down Under in 2023 amid a disappointing day for Australian motorsport fans.

It was announced this afternoon that neither the Formula 1 Australian Grand Prix nor the Australian Motorcyle Grand Prix will go ahead this year.

There had long been fears that would be the case, with the strict need for international visitors to spend 14 days in quarantine upon arrival.

It’s hoped both events will return in 2022, but Motorsport Australia moved to further restore confidence among fans increasingly hungry for major events by declaring its intentions for the Rally Australia to be restored.

Rally Australia was last run in 2018; it had been due to host the following year’s season finale before being cancelled due to bushfires.

The event was effectively replaced by Rally New Zealand for 2020, although that too was cancelled, due to the COVID-19 pandemic.

“Regaining our place on the international calendar for the WRC is no easy task but we are determined to work with stakeholders and governments to secure a venue, and the necessary funding,” said Motorsport Australia CEO Eugene Arocca.

“Hosting international events in the near-term remains an obvious challenge but we must plan for the future and we are hopeful we can get the support needed to bring Rally Australia back and put on a world-class event.”

On the topic of F1, Arocca added: “I’d like to take this opportunity to thank the 1000 Motorsport Australia officials who make the event possible.

“We saw plenty of interest from our officials for their support of an event in 2021, including offers of entering a proposed bubble for some time to help the event become a reality.

“While that dedication will not be required in November, their passion for the sport is truly inspiring.

“It’s also important to acknowledge the hard work of the team at the Australian Grand Prix Corporation, led by CEO Andrew Westacott.

“We will continue to support Andrew and the team as best we can as a key event partner and begin working together on the 2022 event.”