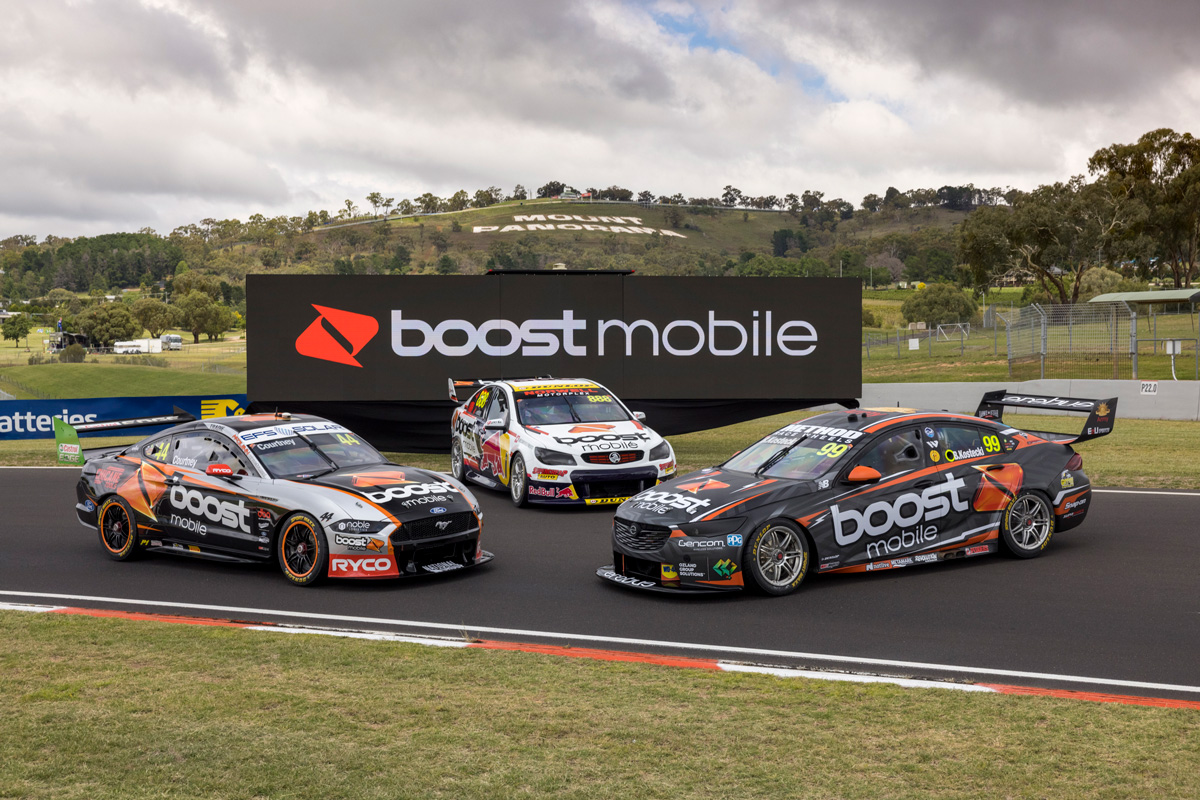 Ford Mustangs and Holden ZB Commodores will race in the Dunlop Super2 Series from 2023, Supercars has confirmed.

That will see as many as five different models on the second-tier grid, with those Gen2 Supercars allowed to race against the existing machinery – namely the VF Commodore, Falcon FG X and Nissan Altima. Drivers in Gen2 cars are set to compete in a separate class to those in older machinery.

The development comes as the Repco Supercars Championship prepares to implement its highly anticipated Gen3 regulations.

At this stage, the new Ford Mustang and Chevrolet Camaro are set to debut competitively in August next year at the Sydney SuperNight.

Super2 last month committed to running its existing cars in 2022.

“This is an exciting development for the Dunlop Super2 Series,” Supercars head of motorsport Adrian Burgess told the category’s official website.

“Following the introduction of Gen3 to the Repco Supercars Championship, a number of Super2 teams will commit to ZB Commodores and Ford Mustangs immediately, while others will remain committed to current programmes.

“The primary focus for us is around the driver pathway, a commitment which Dunlop shares.

“This combined category gives drivers the opportunity to become more familiar with how to race Supercars.”

Super2 representative Amin Chahda added: “Allowing the competitors to run different vehicles side by side while competing for different trophies, will ensure the competition remains a key part of the pathway for Supercars.

“This will support a number of teams currently in the category to continue developing their programs without the expense of upgrading.”

Round 2 of the Super2 Series and Super3 Series will take place this weekend at the NTI Townsville 500.