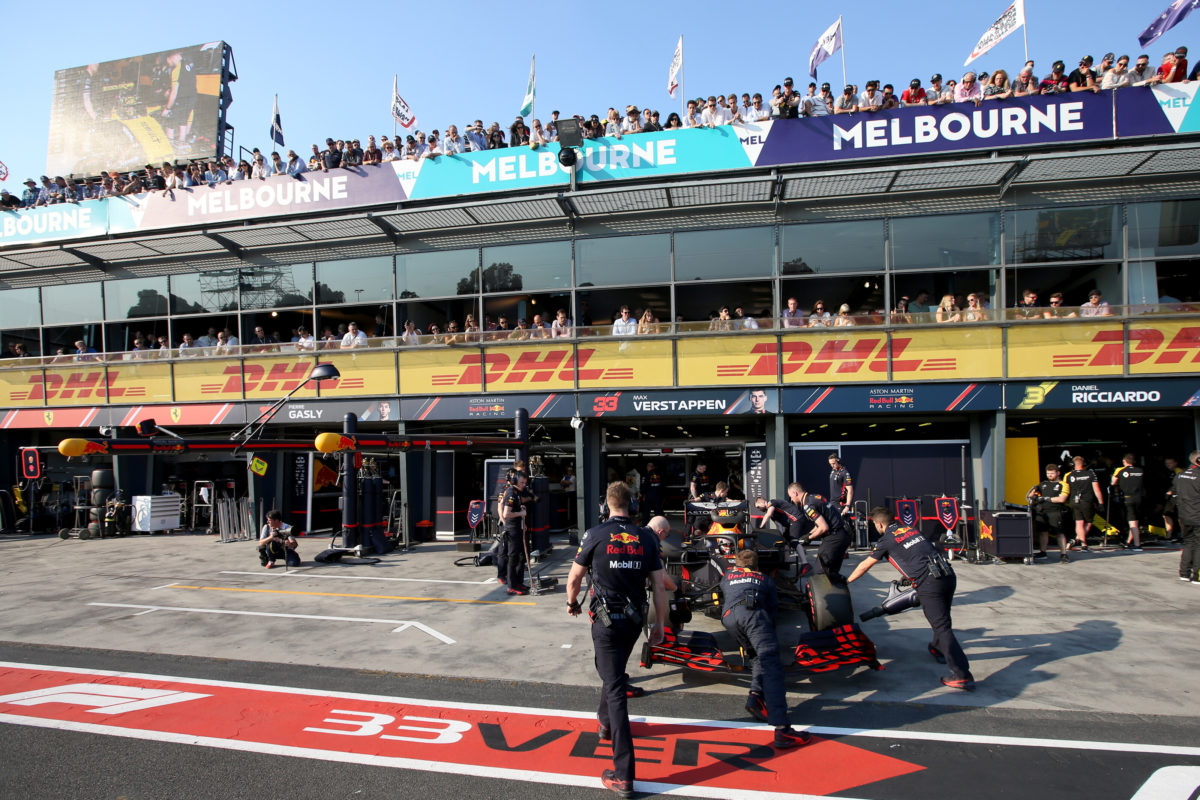 Formula 1 is still looking to complete its full schedule of 23 races in 2021 despite the cancellation of the Australian Grand Prix.

News of the event’s demise, for the second successive year, broke this afternoon after weeks of speculation predicting it would be called off.

Originally slated to open the 2021 season, in January it was announced that the race had been postponed until November in an effort to allow time for the pandemic to ease.

With that showing no signs in the short term, Speedcafe.com understands the decision to pull the plug was made by the Victoria State Government yesterday.

Despite the blow, F1 boss Stefano Domenicali remains confident that the Albert Park event can be replaced.

“While it is disappointing we won’t be racing in Australia this season, we are confident we can deliver a 23 race season in 2021 and we have a number of options to take forward to replace the place left vacant by the Australian Grand Prix,” he said

“We will be working through the details of those options in the coming weeks and will provide further updates once those discussions are concluded.” 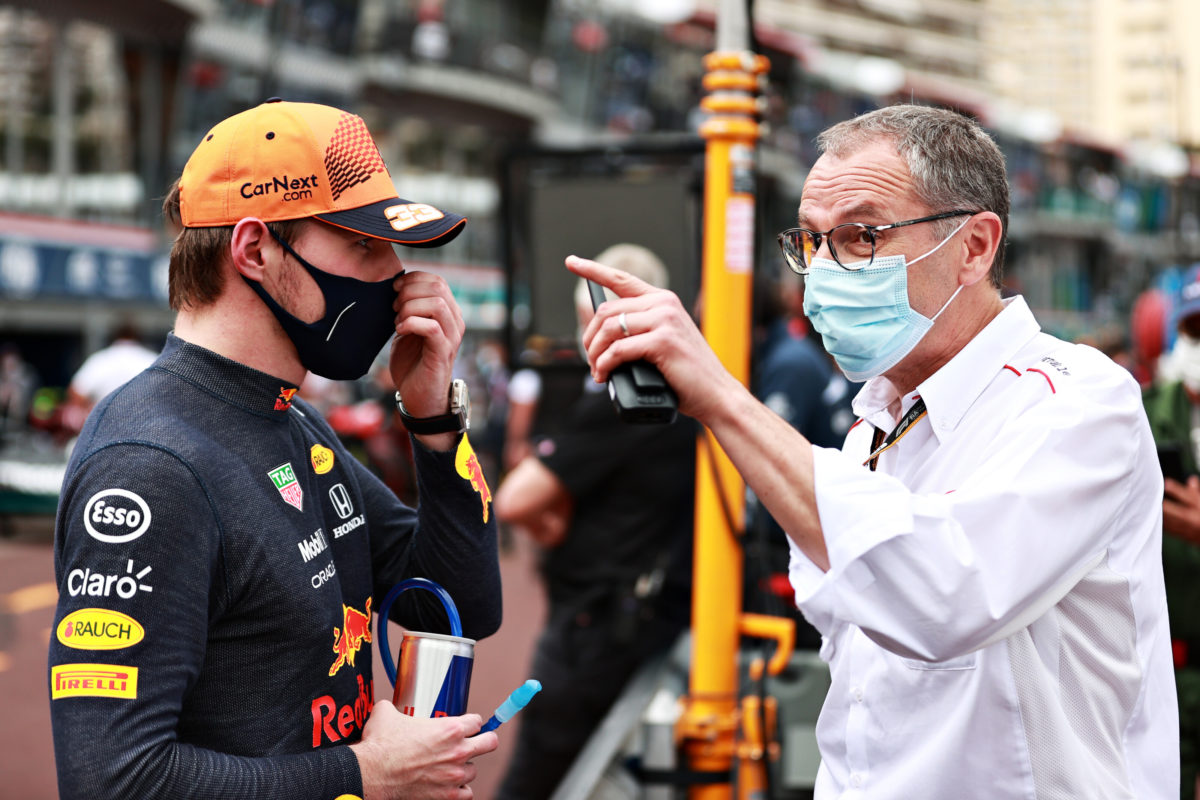 Formula 1 organisers have already been forced to adapt to changes to the 2021 calendar.

Similar concerns to those in Melbourne saw the Canadian Grand Prix cancelled and originally replaced with the Turkish Grand Prix.

However, travel restrictions there saw that replacement event move to the Red Bull Ring and become the Styrian Grand Prix.

The Singapore Grand Prix has also been cancelled, ironically replaced by the Turkish Grand Prix which will now run in early October.

A number of other races remain uncertain, including the Japanese, Mexico City, and Sao Paulo Grands Prix.

It’s understood a second event at the Circuit of The Americas is a possibility, potentially making up for the demise of the Australian round.

That would require a calendar rejig, as its preceded by the Japanese GP two weeks prior, and the Mexico City round a week after.

It’s a problem that disappears should any of the events in doubt fall by the wayside.

Formula 1 is set to return with the British Grand Prix at Silverstone next weekend, an event which will take place in front of a capacity crowd.