Blanchard: Supercars must listen to smaller teams to cut costs

Blanchard: Supercars must listen to smaller teams to cut costs 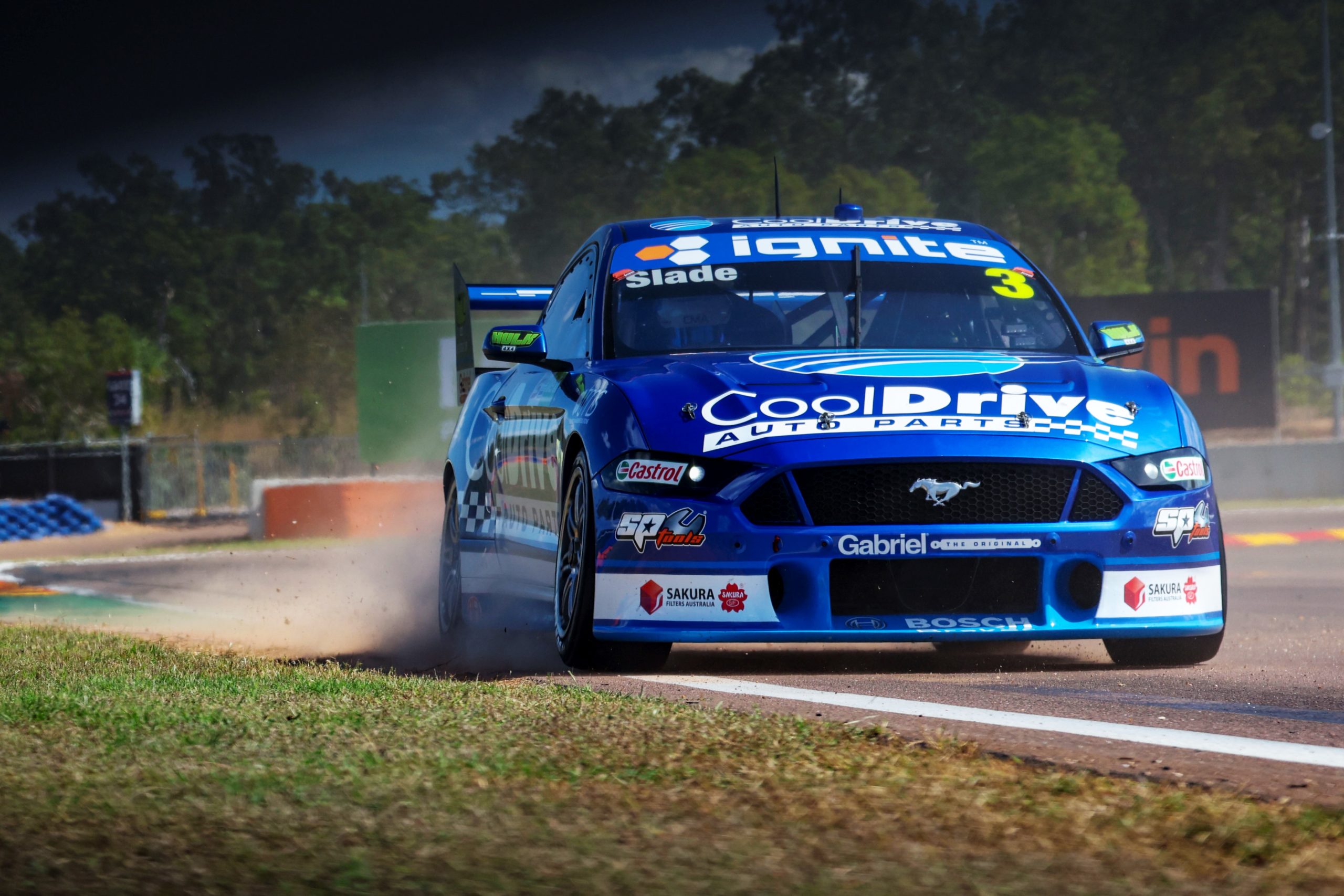 CoolDrive Racing co-owner Tim Blanchard says Supercars should listen to its smallest teams if it wants to make meaningful cost reductions under the upcoming Gen3 regulations.

The Blanchard Racing Team is in the midst of its first season as a solo operation in the Repco Supercars Championship.

Previously, Blanchard operated his Racing Entitlements Contract out of the Brad Jones Racing stable (2017-2020) but this year has gone out on his own, fielding Tim Slade in a Ford Mustang.

Speaking with Speedcafe.com, the Supercars team boss said the COVID-19 pandemic made the championship realise that it needed to be more efficient.

Live car-to-pit data was restricted when the championship returned to racing after a coronavirus-induced break midway through 2020 and sensors were removed too.

Access to data loggers was restricted to post-event meaning less reliance was put on data engineers.

Outside the car, Supercars introduced a curfew and brought down most meetings from three-day to two-day events, something which has continued for the most part in 2021.

However, some of those sensors have been reintroduced.

Blanchard believes Supercars should have left them out of the cars as they were unnecessary and resulted in increased personnel costs.

“I think there’s been some really good things that COVID has caused; two-day meetings, and curfews at weekends have been really good,” Blanchard told Speedcafe.com.

“They removed a lot of sensors from the cars last year which saved us a lot of money in terms of the staffing requirements, but then they’ve slowly crept them all back in which has meant we’ve had to carry an extra head this year we haven’t budgeted for.

“That’s probably been a bit disappointing.”

The reintroduction of those sensors, Blanchard said, is a good example of where Supercars should talk to its smallest teams who know how to be frugal.

“Some of the smaller teams probably need to be listened to a bit more about what actually saves us money,” explained Blanchard, who will compete in Super2 this weekend.

“All the sensors and stuff we were told they were coming back in this year to help the small teams, but really it’s been a massive disadvantage for us.

“Sometimes the smaller teams need to have a bit more of a voice in what actually saves us money, instead of being told what saves us money. That’s part of it.

“We’re probably running on one of the smallest budgets this year and some of the decisions that are made to apparently save us money end up costing us a lot more.

“All those sensors coming back this year is a great example. It’s an extra staff member we’ve had to put on full-time and fly around the country to each event, which we didn’t budget for.”

The impact of those sensors, the associated data acquisition, and cost of a data engineer is something that Blanchard isn’t a fan of.

In his eyes, most fans aren’t privy to or interested in the data aspect of the championship.

Blanchard believes a drastic reduction in data acquisition and analysis would put greater emphasis on driver ability and simultaneously save teams a significant expense.

“I think that’s what you need to reward the true racers,” said Blanchard.

“The guys that really understand what they’re doing and the drivers that can give good feedback and understand that the technique you drive and the harder you make it, the more exciting racing’s going to be and the more the talented guys are going to get rewarded.

“The more sensors and things you put into it, it means you just throw more engineers at it to manufacture a result. I think we need a category that rewards the true racers.

“The more data you make available, the easier it is for an engineer to analyse it and come up with the correct thing or correct direction.

“At the end of the day I think people just want to see good racing. I don’t think they care how much the car costs or how much it costs to run, or what data you can and can’t get out of the car.

“All they want to see is as many cars as possible on the grid with close racing with lots of passing. That’s what they come to watch. That’s where we’ve got to be focused on these new cars.”