Australian F1 and MotoGP to be cancelled

Australian F1 and MotoGP to be cancelled 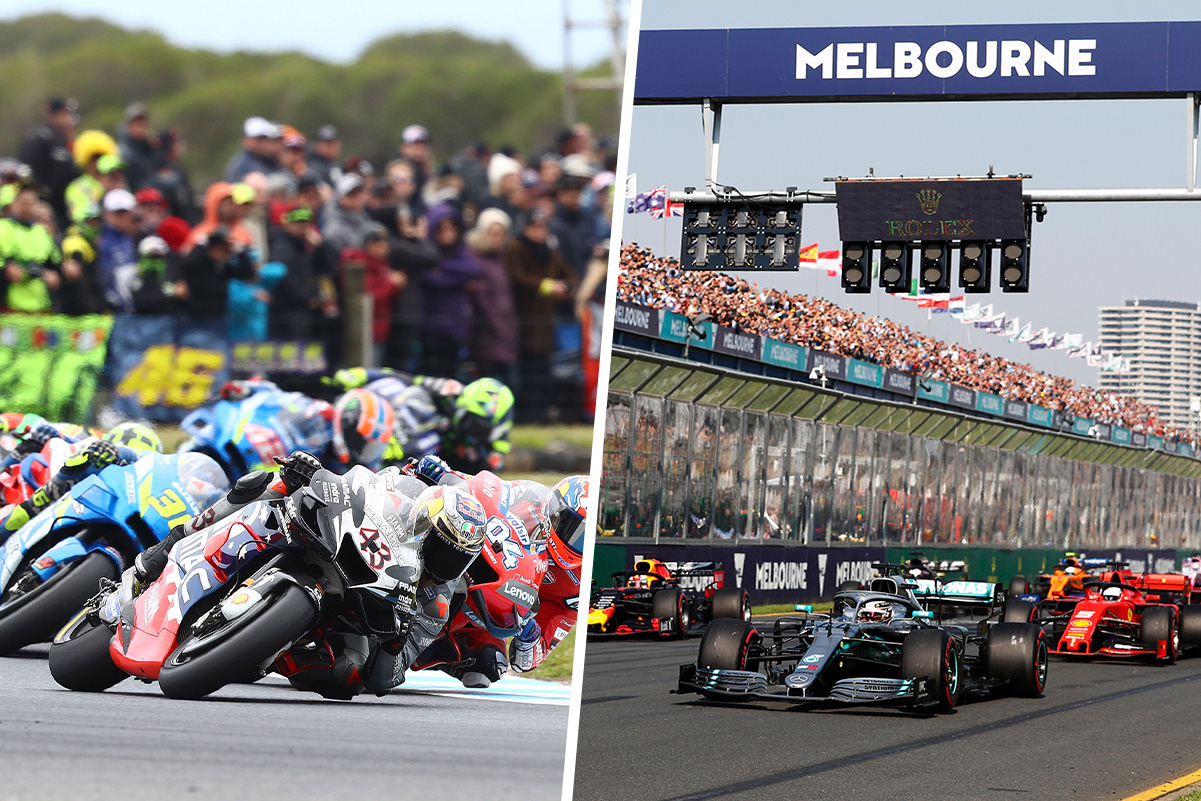 Formula 1 and MotoGP set to be cancelled

The Victoria State Government is today expected to confirm the cancellation of the Formula 1 Australian Grand Prix and Australian Motorcycle Grand Prix.

Melbourne was set to host F1 in November after the season-opener was rescheduled from its traditional March date to allow more time for the global pandemic to settle.

MotoGP had retained its usual spot on the two-wheeled calendar though international travel and quarantine considerations left it at risk.

Speedcafe.com understands both events will now not go ahead as a solution to how both categories would enter the country could not be found.

As first reported by Speedcafe.com, an announcement on the fate of the F1 event was expected this month, while reports from Europe had touted the cancellation of the Phillip Island MotoGP affair.