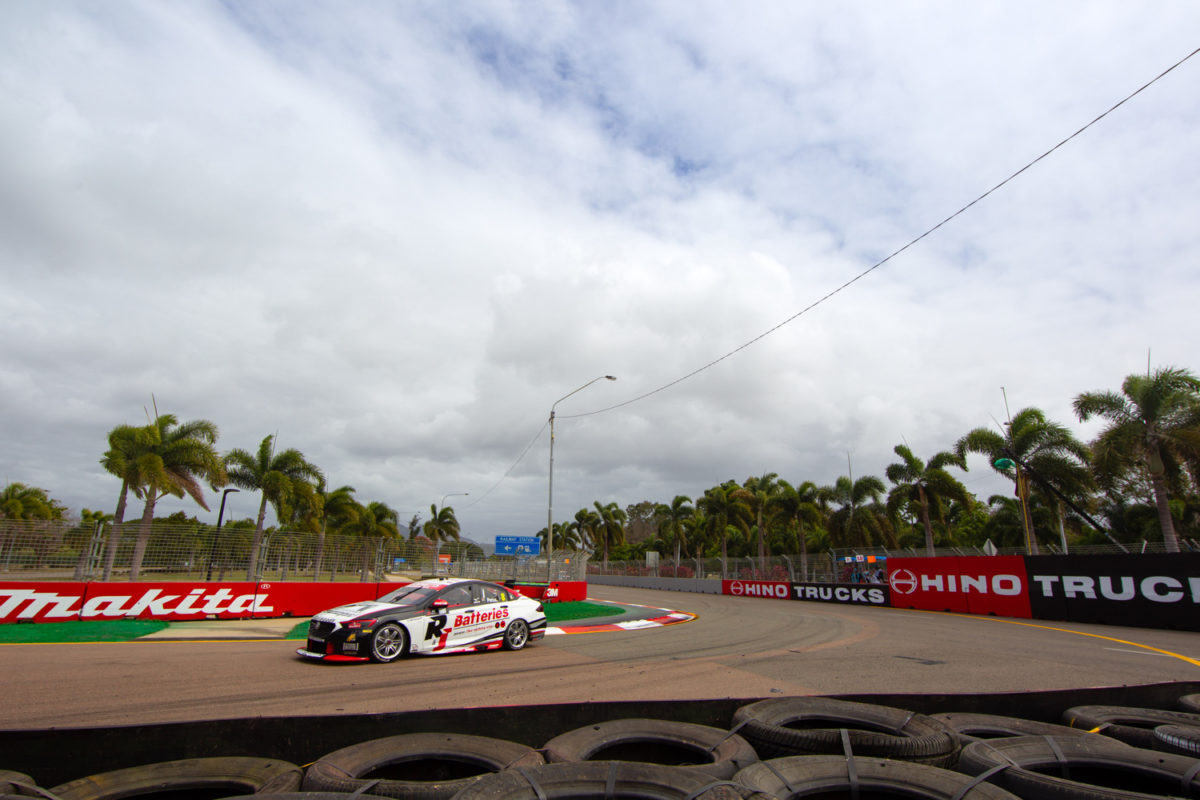 The first Townsville Supercars event of 2020

Victorian- and New South Wales-based Supercars personnel have been spared having to serve a full fortnight of self-quarantine upon their return from the NTI Townsville 500.

However, a week out from the Supercars event, it has now been downgraded to an orange zone by the southern state.

They do, however, need to apply for a permit to get back into the state, and must take the coronavirus test within 72 hours of their return.

Last night, New South Wales’ Delegate of the Chief Health Officer, Dr Jan Fizzell, signed a new COVID-19 concerns notice which removes Townsville and other LGAs from the list of ‘areas of concern’.

While Brisbane (City Council) and Moreton Bay remain areas of concern, notwithstanding the end of the lockdown on Saturday night (July 3), Queensland generally is now merely an ‘affected area’ and thus requires only a traveller self-declaration to cross the southern border.

Supercars has already locked in the originally scheduled Townsville 500, albeit without publicly confirming that yet, and has also been looking at adding another event on the following weekend.

It is understood that work on facilitating the mooted second event, which could also involve a back-to-back run for the Dunlop Super2 Series, was taking place over the weekend just past.

With less onerous return quarantine requirements, however, the imperative to keep teams on the road for an extra week and use that time to ‘bank’ an event is reduced.

The latest moves all but reverse out the effects of Queensland’s latest COVID-19 outbreak, which prompted an initial three-day lockdown around Townsville and in the state’s southeast.

That ended on time on Friday night (July 2) except for the Brisbane and Moreton Bay LGAs, which had to wait an extra 24 hours for such freedom.