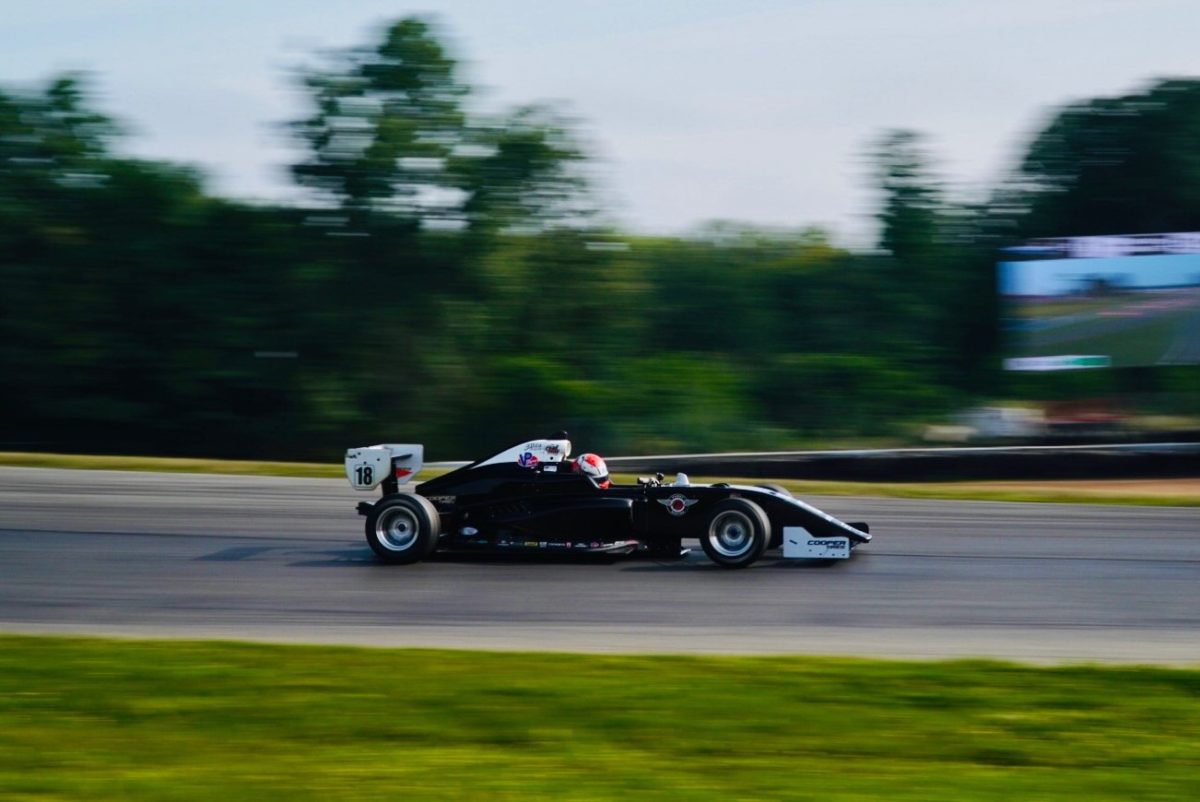 Hunter McElrea has picked up his second victory of the 2021 Indy Pro 2000 season, in the weekend finale at Mid-Ohio.

McElrea qualified on pole for Round 12 and would comfortably win the 25-lap encounter, despite the seemingly slim margin at the chequered flag of 0.75s.

The Pabst Racing driver, who has not tasted victory since the season-opening event, led from Artem Petrov (Exclusive Autosport) and Kyffin Simpson (Juncos Racing) at the finish.

“It was about controlling the gap the whole time,” said McElrea.

“I knew I was fast and I just drove as fast as I had to in order to stay out front, make no mistakes, stay in control and bring it home.

“But it’s such a relief. I knew I could do it, I knew the team could do it, but so many things that have been out of our control have hurt us this season. 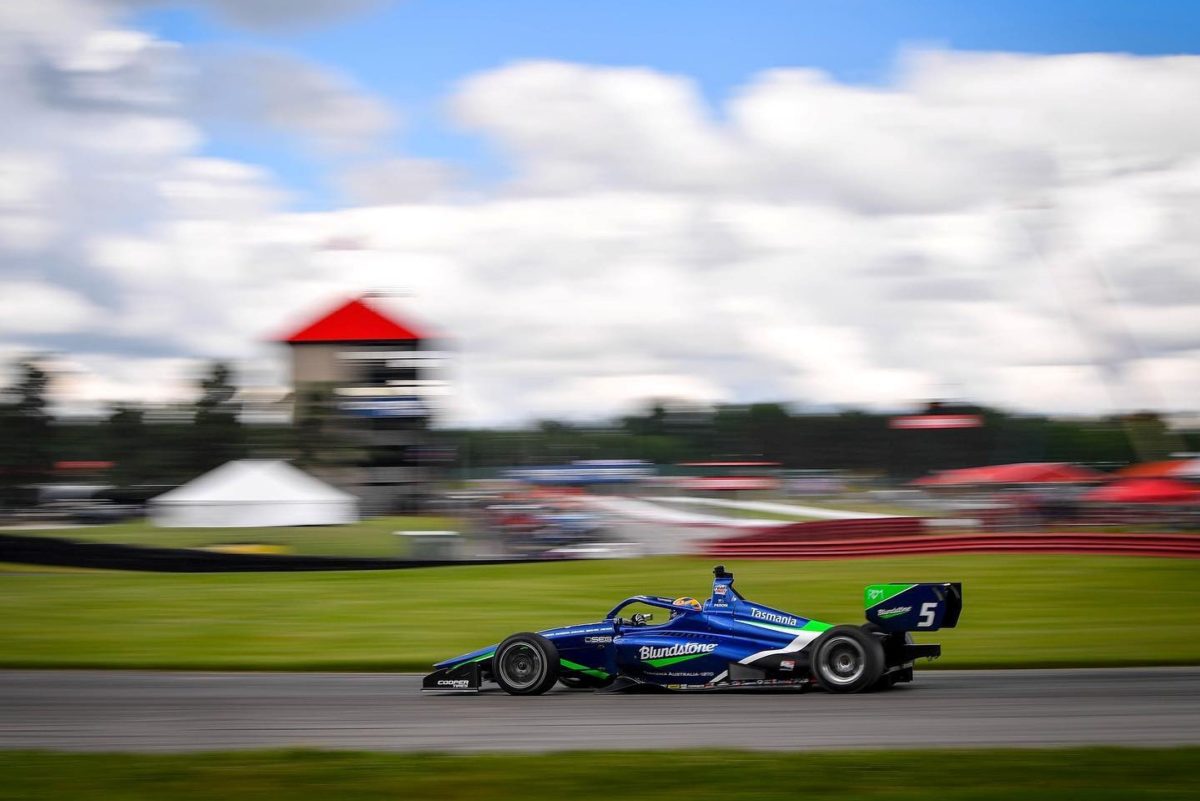 The New Zealander had finished fourth in the Round 11 race at Mid-Ohio, having been passed on the third-last lap by Jacob Abel (Abel Motorsports).

Christian Rasmussen (Jay Howard Driver Development) won that contest from Petrov, before finishing fifth in Round 12.

The Dane leads the championship by 39 points, with Braden Eves (Exclusive Autosport) second, and McElrea fifth.

In Indy Lights, Alex Peroni (Carlin) finished ninth from 10th on the grid in both races, and also occupies ninth in the standings.