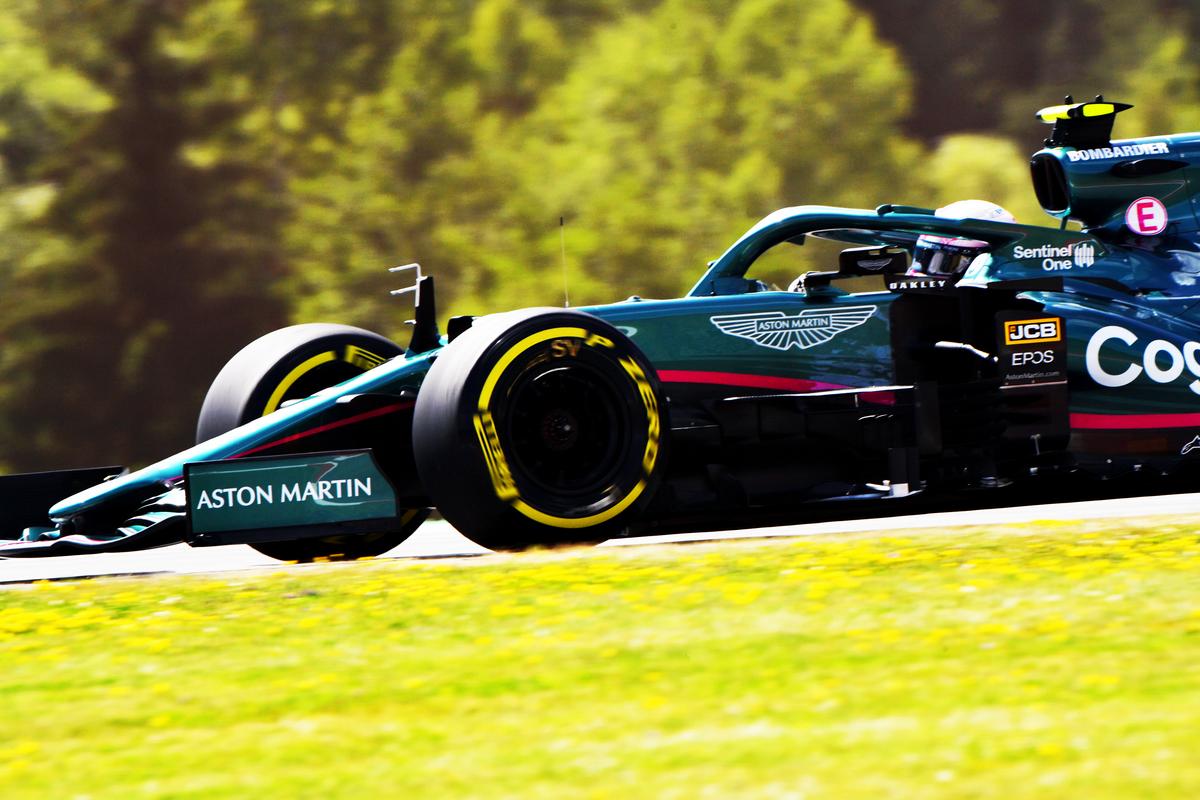 Sebastian Vettel has picked up a penalty following an altercation with Fernando Alonso in the closing moments of Qualifying 2 at the Formula 1 Austrian Grand Prix.

It heavily baulked the Alpine driver, ruining his lap and seeing him bundled out of the session with the 14th fastest time.

“Today we lost an opportunity to be in a better position than last week on the starting grid, perhaps P5 or P6,” Alonso said after qualifying.

“It was an unfortunate situation with Seb [Vettel], which his team should have managed better.

“It’s not Seb’s fault and, as drivers, we’re relying on our engineers to communicate things that are happening on track.

“It’s disappointing as we had the potential today.”

Speaking before the penalty was handed down, Vettel acknowledged the impact he’d had on his Spanish rival.

“It is a shame that Fernando [Alonso] had his lap impacted during Q2,” the four-time world champion said.

“All the drivers agreed yesterday to slow down on the straights between Turns 8 and 9, which I did, but other drivers jumped the queue, then slowed down in the final corners, which is not allowed.

“That backed me up as well.

“It is a strange situation and something that is really difficult to avoid. I am sorry for Fernando because there is nothing he could have done.”

After hearing from both both drivers, officials elected to penalise Vettel with a three-place grid penalty, and a penalty point on his license.

“The Stewards heard from the driver of Car 5 (Sebastian Vettel), the driver of car 14 (Fernando Alonso) and team representatives and reviewed video evidence,” the officials decision stated.

“ALO was on his fast lap just before the end of Q2.

“When he approached the last two corners (9 and 10), there was still a queue of 3 cars preparing for their final qualifying lap.

“VET was the last car in this line and impeded ALO and as a result, ALO had to abort his final qualifying lap.”

In both their cases, officials deemed that “too many drivers contributed to the situation and therefore the driver concerned is not fully to blame.”

Having qualified eighth, Vettel will line up 11th for the Austrian Grand Prix while still having to start on the tyres he used to set his fastest lap with in Qualifying 2.

George Russell, Lance Stroll, and Carlos Sainz have all been promoted one starting position as a consequence, the latter retaining free choice of tyre.

The Austrian Grand Prix is scheduled to begin at 23:00 AEST tonight.