Russell found ‘another level’ in qualifying

Russell found ‘another level’ in qualifying 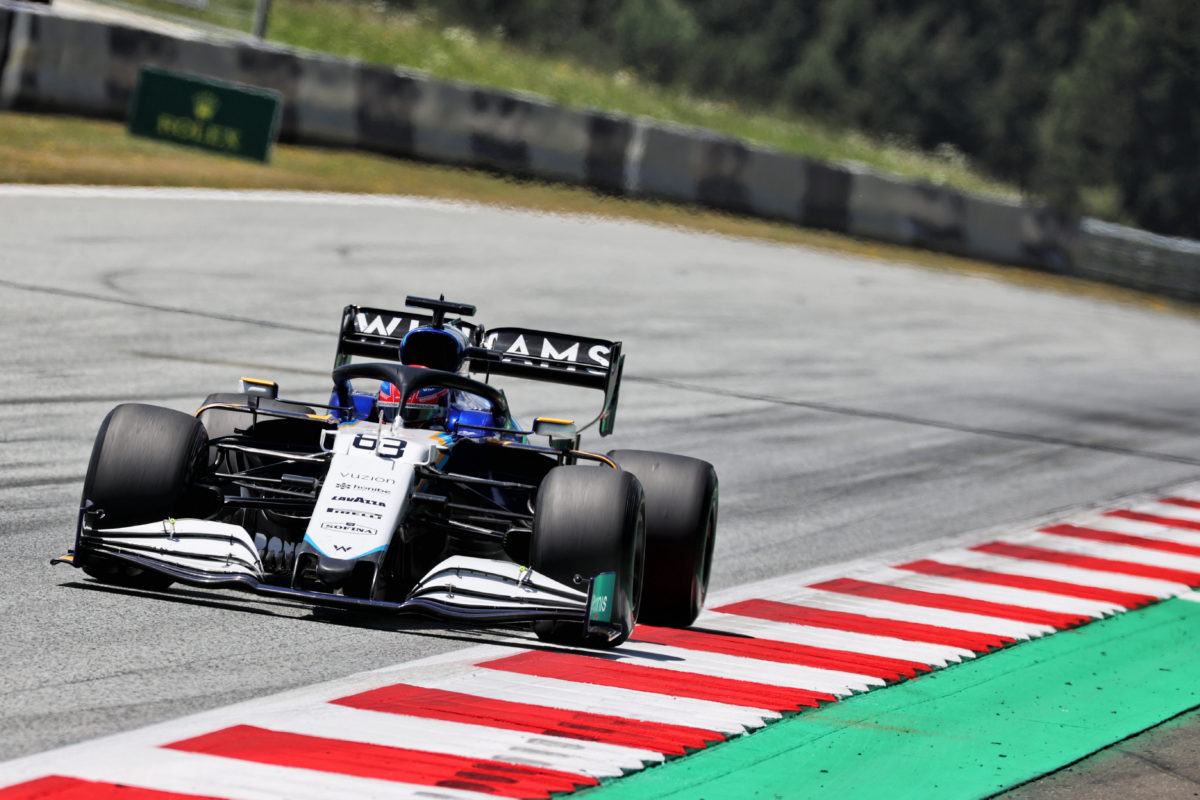 Williams driver George Russell has hailed his performance during qualifying for the Formula 1 Austrian Grand Prix as ‘another level’.

The Briton will line up for tonight’s race at the Red Bull Ring from ninth, and on a set of the preferred medium compound tyres, after an impressive Saturday performance.

Already established as one of the sport’s rising stars, and with a reputation as something of a qualifying specialist, it was the first time Russell had progressed into Qualifying 3 for Williams.

“Qualifying was pretty special; we usually do well on Saturdays but that was on another level,” he enthused.

“I had a lot of confidence in the car, which really helped when it came to nailing my Q3 lap with only one shot.

“P9 in any circumstances is a great place to be, but starting on the mediums with a few cars ahead on the soft tyres puts us in a strong position for the race and hopefully gives us a real advantage when it comes to making strategy decisions.

“I’m really pleased for the whole team; we’ve managed to keep the momentum going and this is thoroughly deserved after the struggles of last Sunday.

Russell last week retired from the Styrian Grand Prix while running with the mid-pack when his car developed a hydraulic leak.

“We thought that bettering our qualifying result of last week might be difficult, especially given how tricky it can be on this short track,” said Dave Robson, Williams’ head of vehicle performance.

“However, George – aided by the entire team – produced an excellent performance to not only make it to Q3, but to do so on the Medium tyre.

“There is still a long way to go this weekend, but we can afford a moment of contentment before we move on to the serious business of the race tomorrow.”

Nicholas Latifi meanwhile will line up 18th in the second car, the Canadian only 0.2s slower than Russell in Qualifying 1.

“It was a different challenge this weekend for everybody with softer tyres, but I am struggling to get the balance right this weekend and the car dialled in,” he said.

“The first run wasn’t so bad, but the second run I made a mistake in the hairpin of turn three and missed the corner.

“I got it wrong this time and lost so much time as a result, so obviously very frustrated.”

The Austrian Grand Prix gets underway at 23:00 AEST tonight.