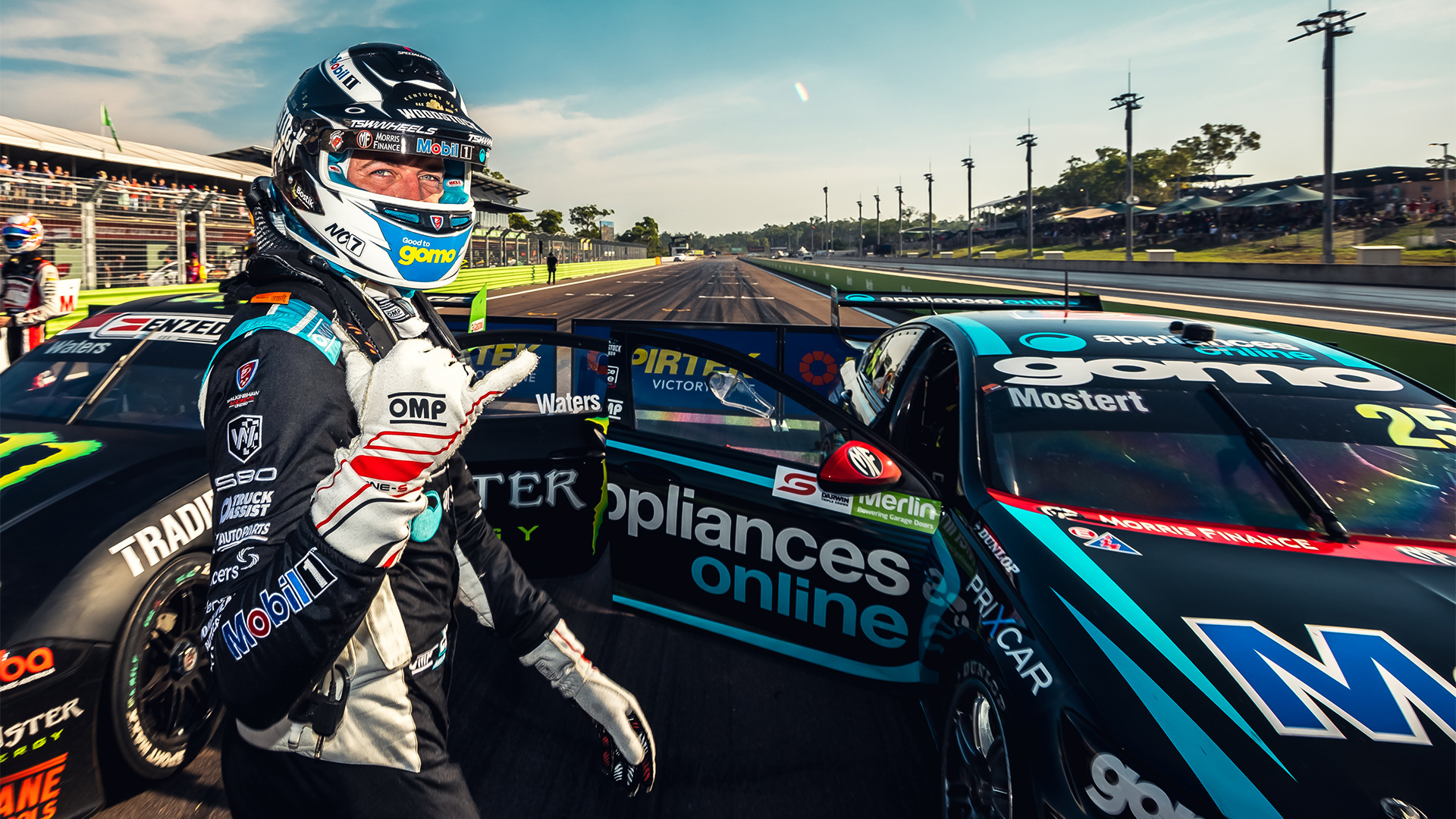 Mostert last month agreed to a new deal that will keep him at resurgent Supercars squad WAU for the foreseeable future.

It may also help deliver some dream drives down the track.

“I’d love to think so,” Mostert said, when asked by Speedcafe.com about his chances of opportunities abroad with Brown and/or Andretti.

“I have definitely spoken to those guys a little bit about doing some stuff.

“Obviously the whole COVID world at the moment makes it very hard to even look far into the future about doing that but I’d like to say when some things open up and restrictions ease and stuff like that, I’d be calling those two guys and saying ‘hey, what can I get in and what can you allow me to do?’

While committed to taking WAU back to Supercars title glory, among the overseas items on Mostert’s radar is a taste of prototype racing.

“I’ve obviously been doing some GT stuff over the years; something I would definitely be keen to do is get in some LMP cars and try some stuff like that,” he added.

“So I’m sure Zak will be looking forward to that phone call when I see if I can tee something up.”

United Autosports, founded by Brown, competes in the LMP2 class of the World Endurance Championship.

Brown has already this year has shown his willingness to provide opportunities for his stable of drivers, with McLaren SP IndyCar star Pato O’Ward promised a Formula 1 test later this year.

In Supercars land, Mostert is third in the standings ahead of the NTI Townsville 500 next weekend.