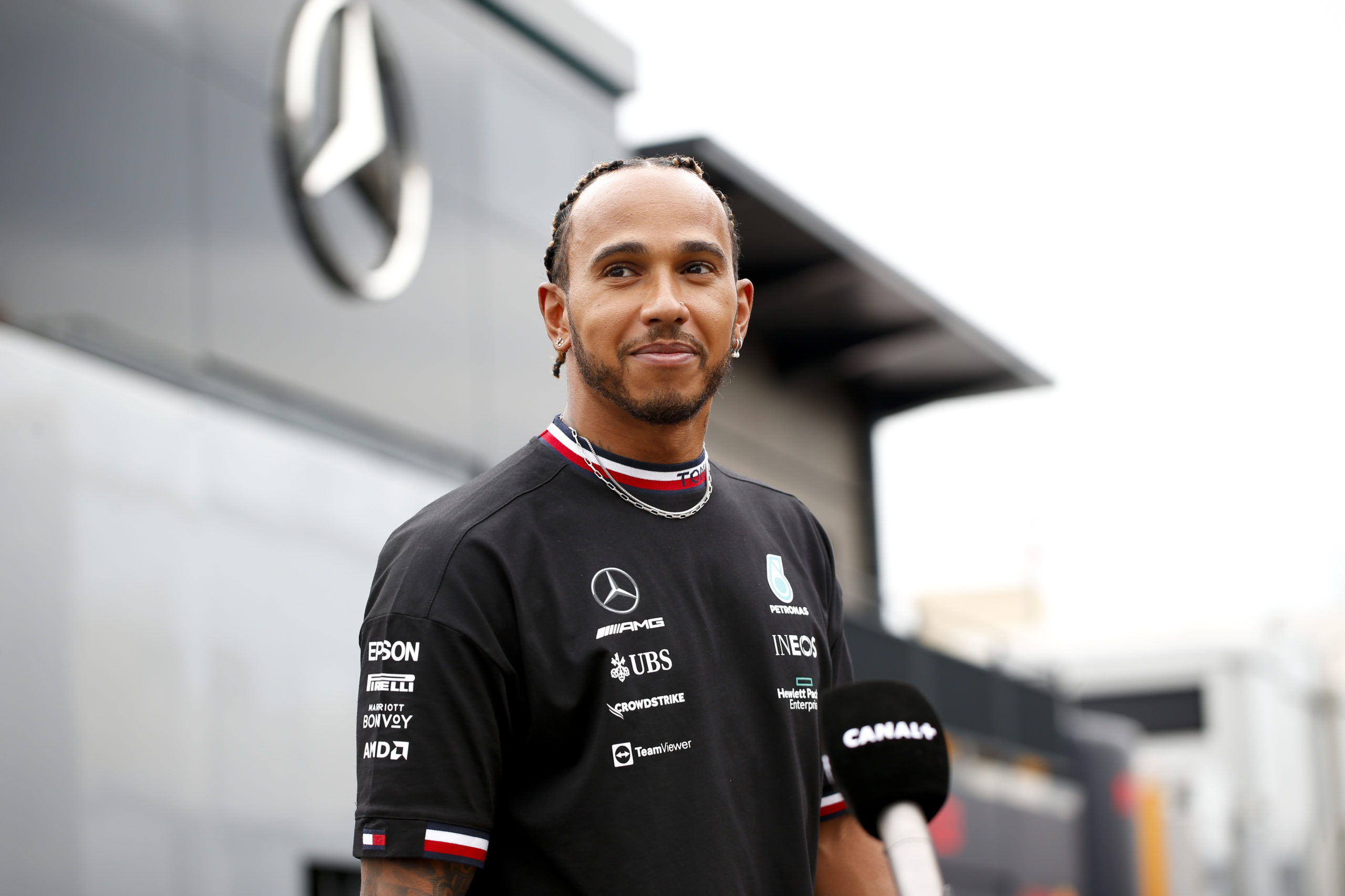 Seven-time Formula 1 champion Lewis Hamilton has agreed to a two-year contract extension with Mercedes that will take him through to the end of 2023.

Hamilton has only ever been powered by the Silver Arrows since making his debut with McLaren-Mercedes in 2007.

He later joined the factory team in 2013, claiming six of his seven world championships with the German marque.

The 36-year-old had been the subject of speculation surrounding his future after signing a one-year deal at the end of 2020.

However, he and Mercedes have put any rumours of retirement to bed with the pair committing to another stint.

What’s not yet known is who will partner Hamilton in 2022.

Incumbent team-mate Valtteri Bottas has played second fiddle to Hamilton since joining the team in 2017.

Current Williams driver George Russell has long been tipped to one day make the step up to Mercedes.

Speaking on the announcement, Hamilton said he is eager to begin a new chapter with the team.

“It is hard to believe it’s been nearly nine years working with this incredible team and I’m excited we’re going to continue our partnership for two more years,” said Hamilton.

“We’ve accomplished so much together but we still have a lot to achieve, both on and off the track.

“I’m incredibly proud and grateful of how Mercedes has supported me in my drive to improve diversity and equality in our sport.

“They have held themselves accountable and made important strides in creating a more diverse team and inclusive environment.

“Thank you to all the dedicated and talented individuals at Mercedes whose hard work makes it all possible and the Board for their continued trust in me.

“We’re entering a new era of car which will be challenging and exciting and I can’t wait to see what else we can achieve together.”

A new era of Formula 1 is set to be ushered in next year when new regulations debut.

A raft of cost-cutting measures are set to be enacted and cars will take on a new aesthetic courtesy of efforts to make the cars more reliant on underbody downforce.

“As we enter a new era of F1 from 2022 onwards, there can be no better driver to have in our team than Lewis,” said Wolff.

“His achievements in this sport speak for themselves, and with his experience, speed and race-craft, he is at the peak of his powers.

“We are relishing the battle we have on our hands this year – and that’s why we also wanted to agree this contract early, so we have no distractions from the competition on track.

“I have always said that as long as Lewis still possesses the fire for racing, he can continue as long as he wants.”