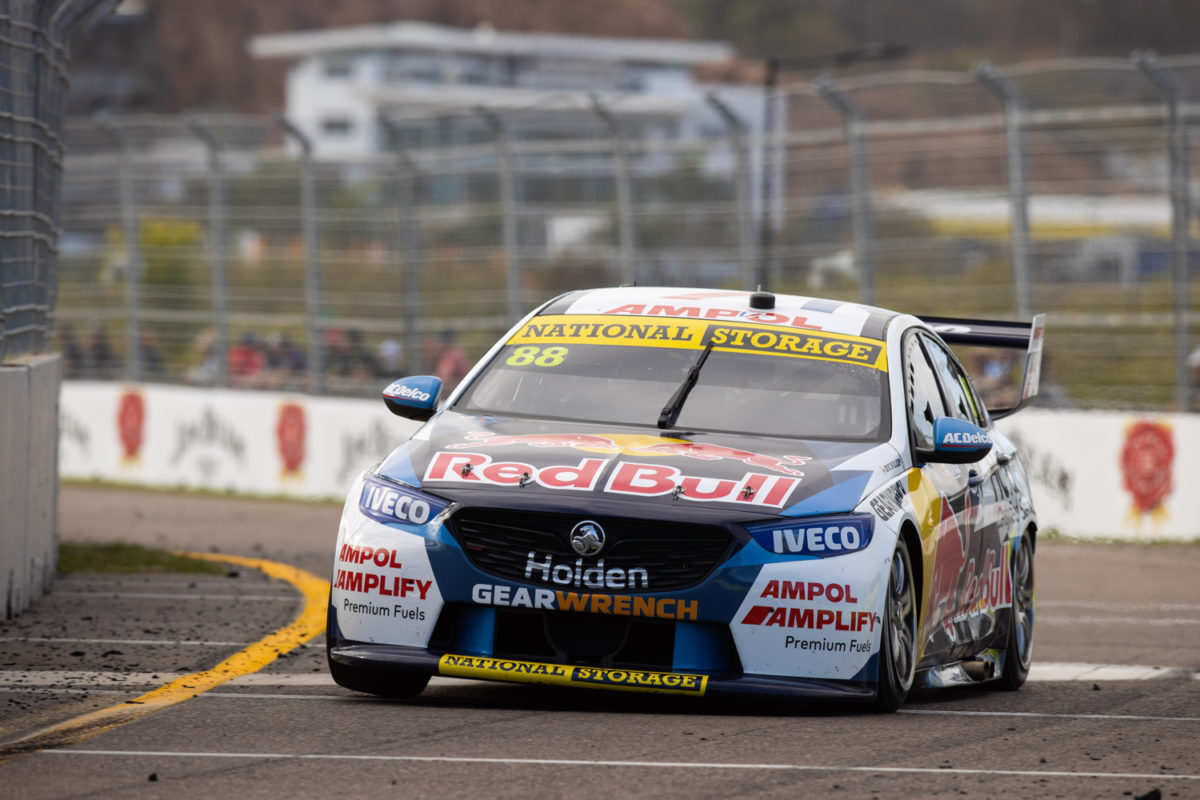 Townsville will exit lockdown tonight but Brisbane’s will continue for at least another 24 hours, as the date for the North Queensland Supercars event looms.

Queensland recorded five new cases overnight, of which two were in hotel quarantine, but two of the three locally acquired cases have “popped up”, in the words of Premier Annastacia Palaszczuk.

As such, the Brisbane local government area in which Triple Eight Race Engineering’s workshop is located will remain in lockdown for another 24 hours, as will neighbouring Moreton Bay.

That takes restrictions even closer to the July 9-11 date of the NTI Townsville 500, which remains in the balance.

Also complicating matters is a return self-isolation requirement for Victorian and New South Wales residents who have been to Townsville, although that could be withdrawn soon given the local government area is leaving lockdown.

However, the Gold Coast, where a large number of Repco Supercars Championship teams and drivers are based, will also be freed from lockdown.

Even in Townsville and the several other local government areas which are leaving lockdown, precautions such as masks will remain in place for another fortnight.

It is understood that the Supercars Commission is meeting today to discuss the Townsville 500.

The lockdown for South East Queensland and Townsville was announced on Tuesday morning and took effect that night at 18:00 local time/AEST.

North Queensland was brought under the tight restrictions because of an infected Brisbane hospital clerical worker who went on a holiday, but the locally-acquired cases which have been detected since then have all been from the capital.

Premier Palaszczuk announced: “The lockdown tonight will end for the following LGAs: Noosa, Sunshine Coast, Ipswich, Logan, Redlands, Gold Coast, Scenic Rim, Lockyer Valley, Somerset, and Townsville, but there will be restrictions that will continue to apply, and those restrictions will be in place for the next two weeks.

“That means everyone will have to carry a mask on them and wear that mask whenever they’re outside their home, but of course, not when you’re driving your vehicle.”

The fate of Brisbane’s lockdown depends on how case numbers and contact tracing tracks today.

“Because our contact tracers need that extra time, we need another 24 hours,” added Premier Palaszczuk.

“So, I’m really asking people in the Brisbane City Council and Moreton Bay local government areas… the lockdown will continue for 24 hours.

“Now, we will come back early tomorrow morning, once our contact tracers get on top of this, and we’ll look at the case numbers overnight.”

Residents in lockdown must stay at home except for the ‘four reasons’, namely obtaining essentials such as groceries or medication, work or study which cannot be done from home, exercise in one’s local area, and healthcare (including vaccinations).

Furthermore, anyone who leaves the affected local government areas must continue to observe the lockdown rules wherever they are in Queensland.

While drivers Jamie Whincup and Shane van Gisbergen live on the Gold Coast, which is out of lockdown tonight, Triple Eight’s workshop is situated in the Brisbane suburb of Banyo and it is therefore conceivable that key staff could still be affected.

The two cases of concern to authorities are a mother and daughter from a suburb south of the Brisbane River.

“There’s a mother and daughter from Carindale,” reported the Premier.

“They got symptoms, and were tested yesterday, and they have been out quite extensively around Brisbane.”