Super2 teams being sounded out for Townsville double

Super2 teams being sounded out for Townsville double 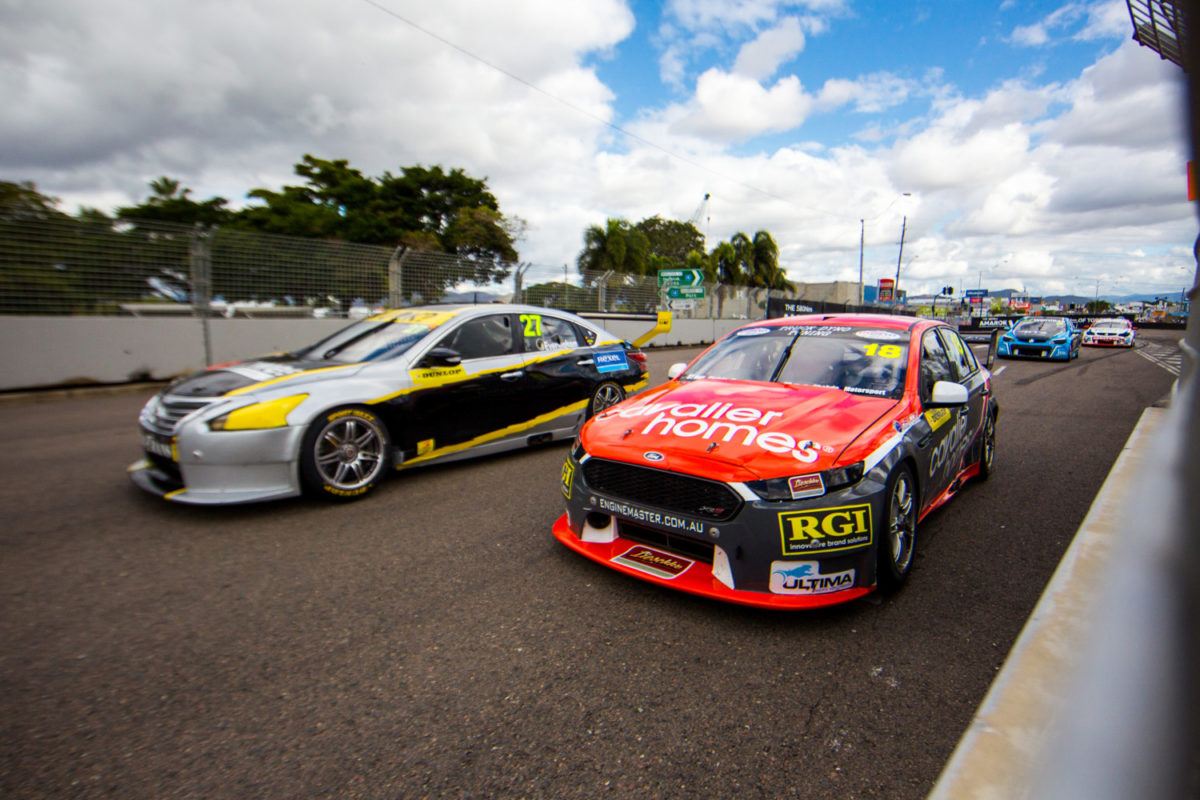 The Dunlop Super2 Series could race on both of the back-to-back Townsville events which may unfold from next weekend, Speedcafe.com understands.

The Repco Supercars Championship is set to race on the streets of the North Queensland city on both July 9-11, as originally planned, and now also July 17-18.

Super2 was already set to support the former but now could also run on consecutive weekends.

It is believed that competitors from both the second tier and also the Super3 class which shares the grid are being sounded out about the idea now.

As is the case for the Supercars Championship, the thought process is seemingly about fitting in racing while possible.

Super2 has had just the one round so far in 2021 due to the postponement of the Winton SuperSprint which would have ended what was already a long break since the February opener at Mount Panorama.

Speedcafe.com believes that the first event at the Reid Park Street Circuit, the NTI Townsville 500, has been locked in while the second is likely but remains a work-in-progress due to talks with government.

No confirmation of either has yet come from the category, but the developments follow this morning’s announcement that Townsville’s lockdown will end tonight.

Brisbane, home of Triple Eight Race Engineering, is one of two local government areas which will remain in lockdown for at least another 24 hours, to Saturday night (18:00 local time/AEST).