Hamilton turns to simulator in effort to regain momentum

Hamilton turns to simulator in effort to regain momentum 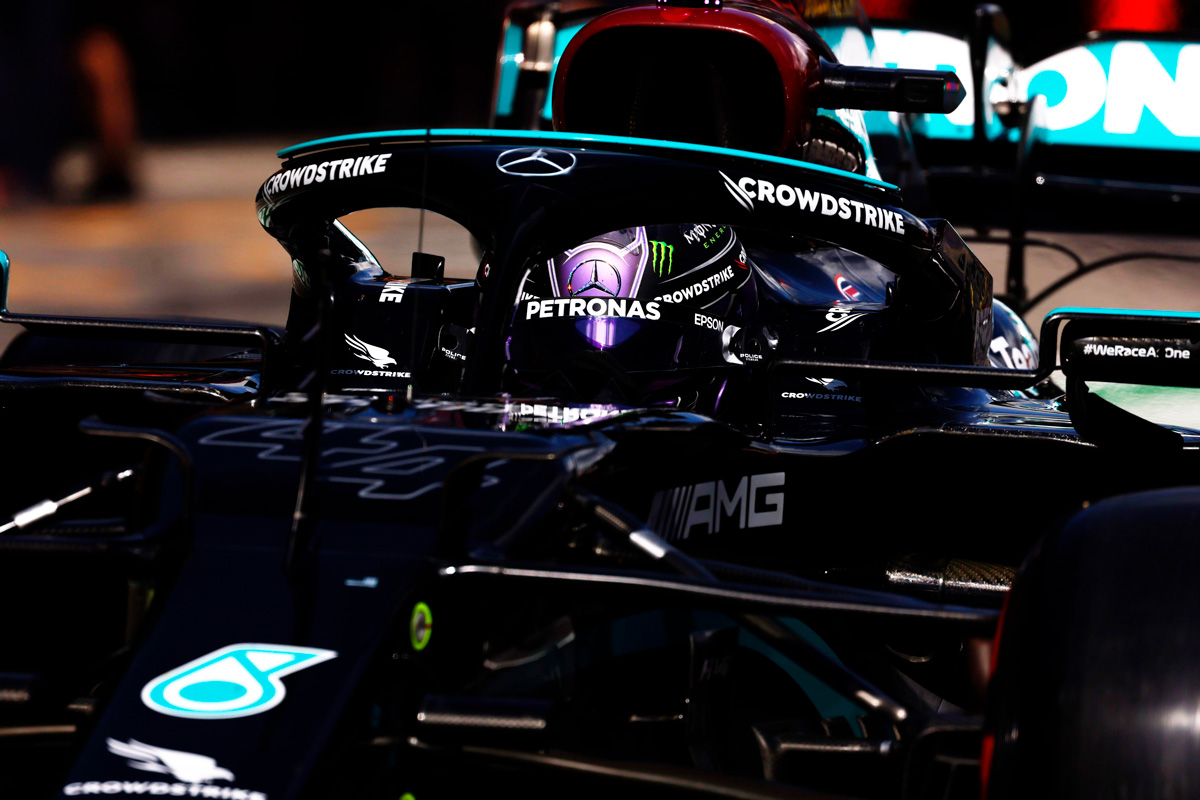 Lewis Hamilton has taken a rare step into the world of Formula 1 simulators in an attempt to reel in title rival Max Verstappen and his in-form Red Bull squad.

Having made a superb start to his mission for a record eighth world championship, Hamilton has lost ground in the past four grands prix to now sit 18 points adrift of Verstappen.

Those four events have all been won by Red Bull – Verstappen taking three of those victories and team-mate Sergio Perez one – in a clear turning of the tide.

Ever determined, Hamilton is digging deep to claw back the advantage, turning to simulator use – something he’s been vocal about not being interesting in.

“Well, I can’t say that I necessarily enjoyed it,” said the Mercedes driver ahead of this weekend’s Austrian Grand Prix.

“Just really, particularly after those last difficult races we had, I just went in to see if there’s any way I can help the team be better prepared.

“I think there’s been a couple of good things from it but not life changing so I’ll continue to work with Anthony [Davidson, Mercedes simulator driver] and we’ve got drivers not here that do a lot of [simulator] work, so just working on the processes of how we communicate with them in a programme so we’re getting the right things tested.

“So I think overall it’s been positive.”

Verstappen believes the field will be closer this weekend for the second leg of the Austrian double-header, having breezed to a 35-second win in the most recent Styrian Grand Prix.

Hamilton is adamant that much more work is required yet in order to catch Red Bull.

“They have taken a step ahead of us and so we’re just working as hard as we can to see if there is a way we can close that gap,” he said.

“We’re not even halfway through the season, so still fighting and chasing for this world title.

“We’re all pushing as hard as we can. Of course, we’d like to have more pace at the moment to be able to really challenge, not just in qualifying but in the race.”

Hamilton noted it was important to stay positive throughout the unfamiliar lean run.

“All I do right now is put all my energy into getting best prepared, getting the engineers best prepared, lots of conversations and this is where we unite and we work as hard as we can to rectify any issues we have,” added the 36-year-old.

“That’s what we do, that’s why we’re world champions and I have confidence in the team that we can do that.”