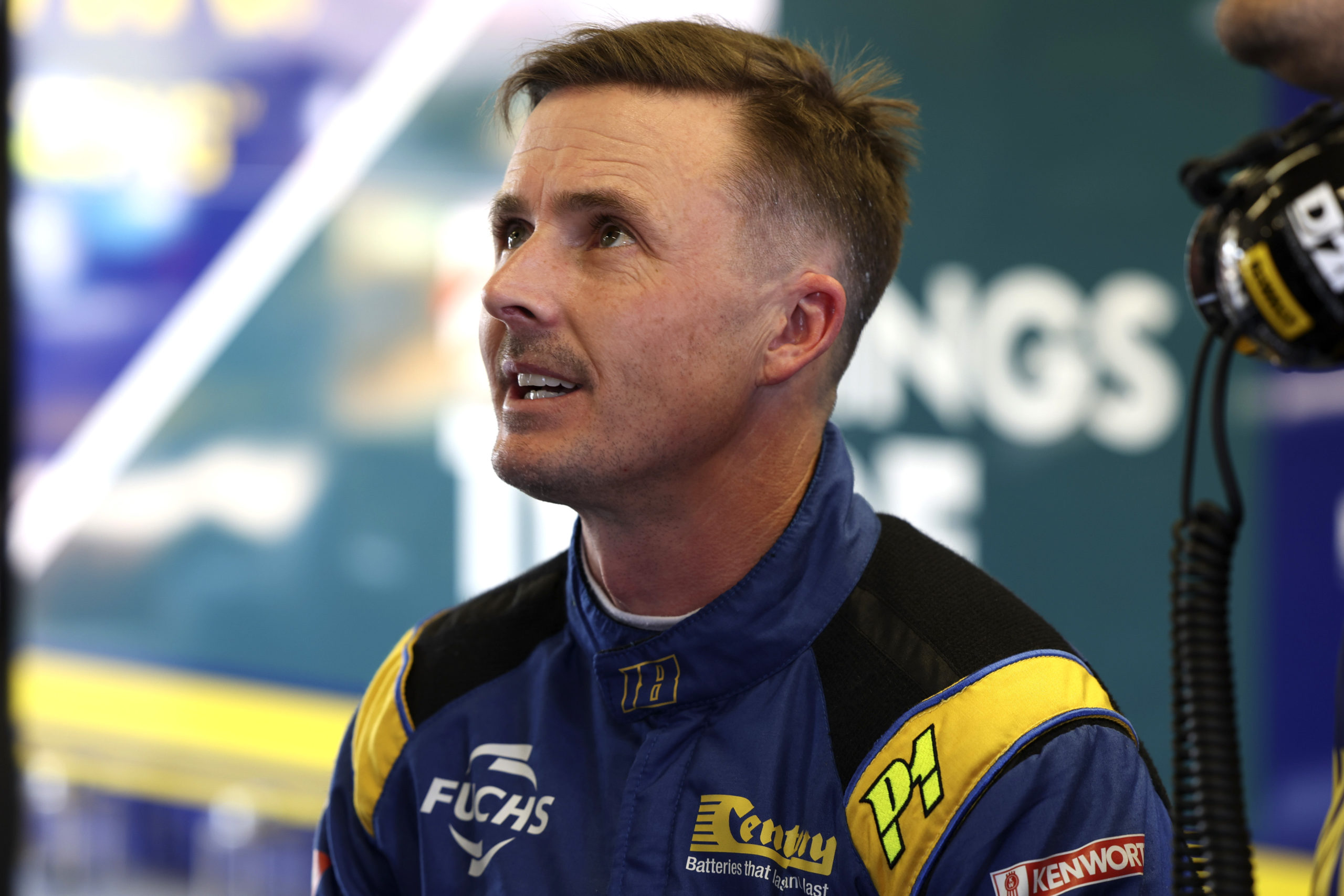 Team 18 walked away from the Darwin Triple Crown without a podium, but the squad has more hope than ever of finally getting its first Supercars win.

It was a weekend of what could have been for the pair after starting the opening race from the first and second rows respectively.

Winterbottom stormed out of the blocks on Friday, topping practice before qualifying second for Race 12 of the season while Pye wasn’t far behind in fourth.

However, as the #18 pilot rolled up to the grid, an electrical issue threatened to derail his race.

As he got off the line, the car bogged down as the fire went out in his Holden ZB Commodore.

A split second later, it lurched back into life, but by then Winterbottom had already lost a handful of positions.

That left the #20 of Pye in prime position, though he too would befall a bad start as he clipped the left-rear corner of Shell V-Power Racing Team driver Anton De Pasquale and sent him spinning.

In the first turn melee, Pye and Winterbottom both suffered damage – the former also copping a drive-through penalty – and in the end squandered their team’s best chance yet of a win.

For Winterbottom, it was an emotional rollercoaster.

“The car, every session, was fast,” Winterbottom told Speedcafe.com.

“We just didn’t get it all together. That’s disappointing. Race 12 was the race to win. I’ve never had that happen before, all the drama.

“I made a slight mistake in the Shootout that cost me pole. Then I rolled onto the grid and the power went out.”

During the broadcast, Winterbottom made an emotional outburst remarking the ‘cruel’ start to the race.

The 40-year-old put the snap down to the two weeks of being on the road prior having taken its toll on him.

“After spending two weeks on the road it all kind of built up,” he said.

“I’ve never really been angry at a race track. I was angry and disappointed.

“It had been a hard couple of weeks,” he added.

“People don’t understand. We’re racing against teams that are – without making excuses – they’re at the workshop, have got all their crew there, they go home, they see their families, all that sort of stuff. Two weeks on the road is really tough. Not just for drivers, but for everyone.

“We’re not in the perfect situation but I think we’ve got good things to come. It was a solid weekend. We could top the timesheets and be top of sectors. Both cars had pace. It was good.” 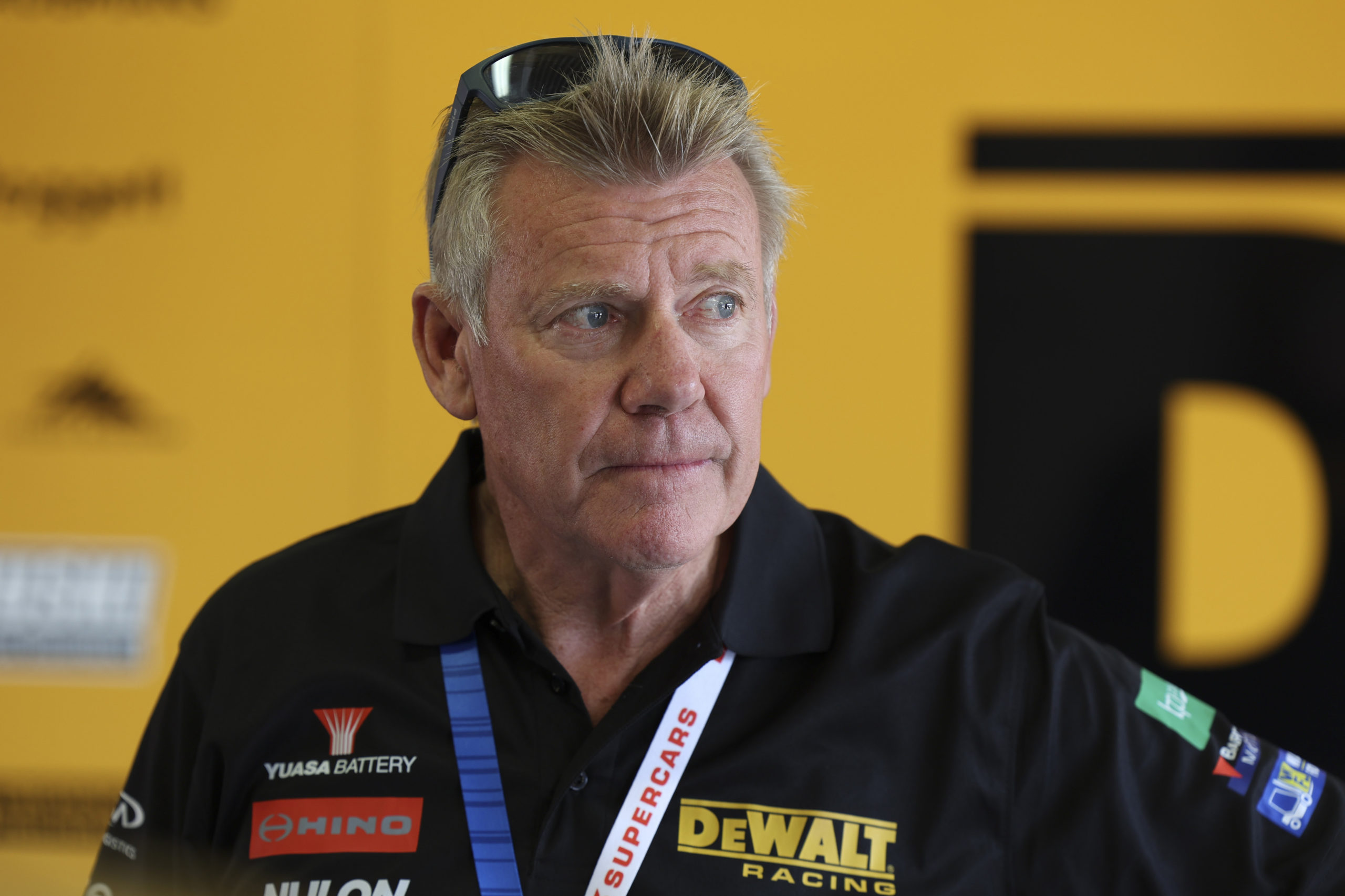 Team 18 boss Charlie Schwerkolt was similarly downtrodden in reflecting on Hidden Valley, but was nevertheless optimistic about the squad’s form.

While a win remains elusive in what is the team’s second year as a two-car operation, Schwerkolt believes Winterbottom and Pye are closer than ever to a breakthrough.

“It’s gotta happen. We’re not that far away.

“I think we were robbed in [Race 12]. Obviously, that was our best chance.

“We didn’t even get around Turn 1, that was a big disappointment. That was the most disappointing thing for the weekend.

“We’ve got the pace. At the worst, it could have been a couple of podiums. We may not have got Shane [van Gisbergen], but we were certainly up there.”

While the results aren’t where Schwerkolt wants them, he believes it bodes well for Townsville.

Last year Pye was the best performer for the team in North Queensland, claiming six straight top 10 finishes in what was a double-header on the Reid Park Street Circuit.

“We’ll have to move on and get on with Townsville,” said Schwerkolt.

“There’s lots of positives. We’ve got quick cars, both drivers are good, the team is great, it’s just that all the cards didn’t fall our way. We didn’t have luck go our way. We were looking so promising.

“Darwin is normally our happy hunting ground. We got three podiums last year. I hope we’ve got the formula of following last year’s Townsville.

“Our qualifying is certainly better and every session we’re in the top 10. We’re quick. The worst qualifying for the weekend was eighth. That’s still really good and really encouraging.

“There are some good things to take away from it. Hopefully we’ll bounce back really hard in Townsville. I’ve still got a smile on my face. We’ll bounce back.”