Why Courtney wants to drive on in 2022 Supercars

Why Courtney wants to drive on in 2022 Supercars 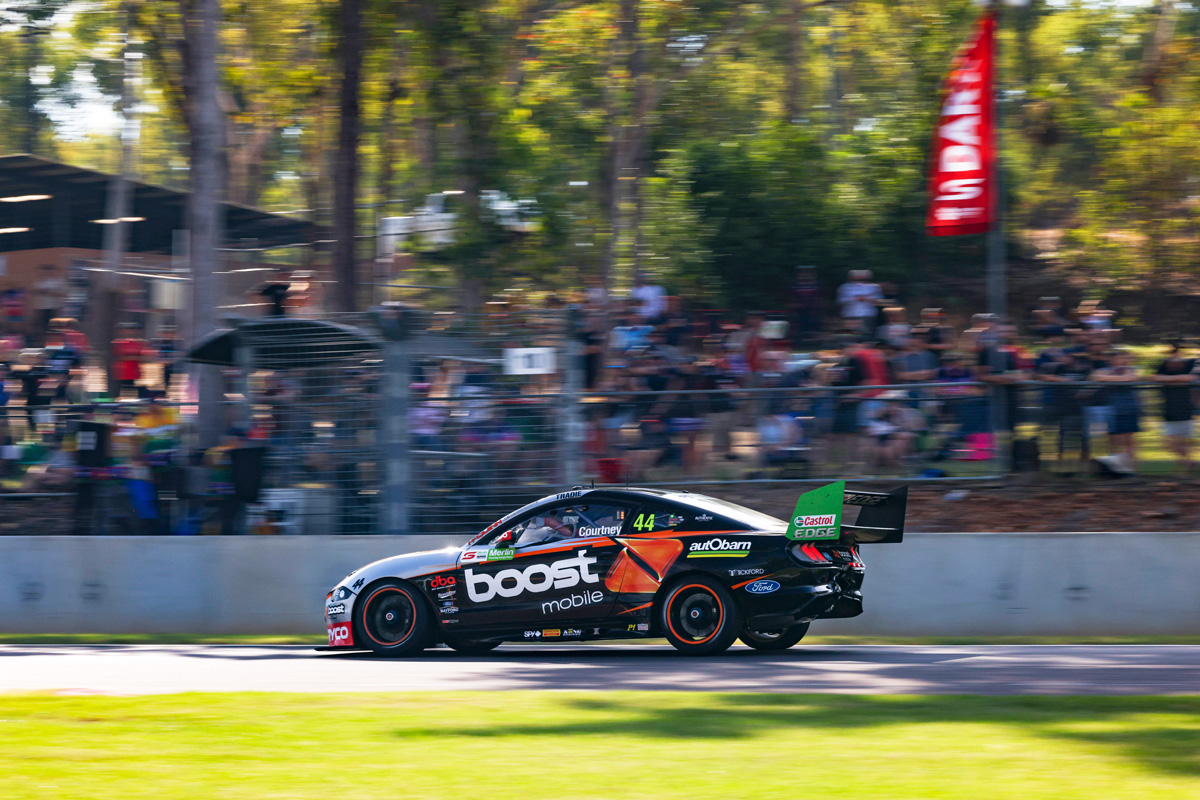 Courtney was a consistent performer in Darwin. Picture: Edge Photographics

James Courtney has hosed down any lingering suggestions that he could look to retire from full-time Repco Supercars Championship duties at the end of the season.

In recent years, there’s been a trend towards drivers finishing their main game careers earlier and earlier.

Having turned 41 on Tuesday, Courtney is the elder statesman of the class of 2021.

But having found a happy home at Tickford Racing and proven at Tailem Bend and Darwin that he’s got plenty more to offer on-track, Courtney sees no reason to stop now.

“Things couldn’t be better: the kids are healthy, I’m in a great position with Tegan [Woodford] my partner. Life is good and I’m loving my racing,” the 2010 Supercars champion told Speedcafe.com.

“I said to the guys [on Monday night], I can’t remember the last time I enjoyed doing this as much as what I am at the moment, so I think that’s a good sign.

“I feel like I have just rolled out of SBR and DJR days, I’m that into it all.

“Retirement hasn’t really come past my radar at the moment.

“Sure, when things weren’t going great a couple of years ago, I was probably thinking more about that but at the moment I feel I still have got so much to add.

“The results have been good and the pace is there so I’m not really even contemplating that.” 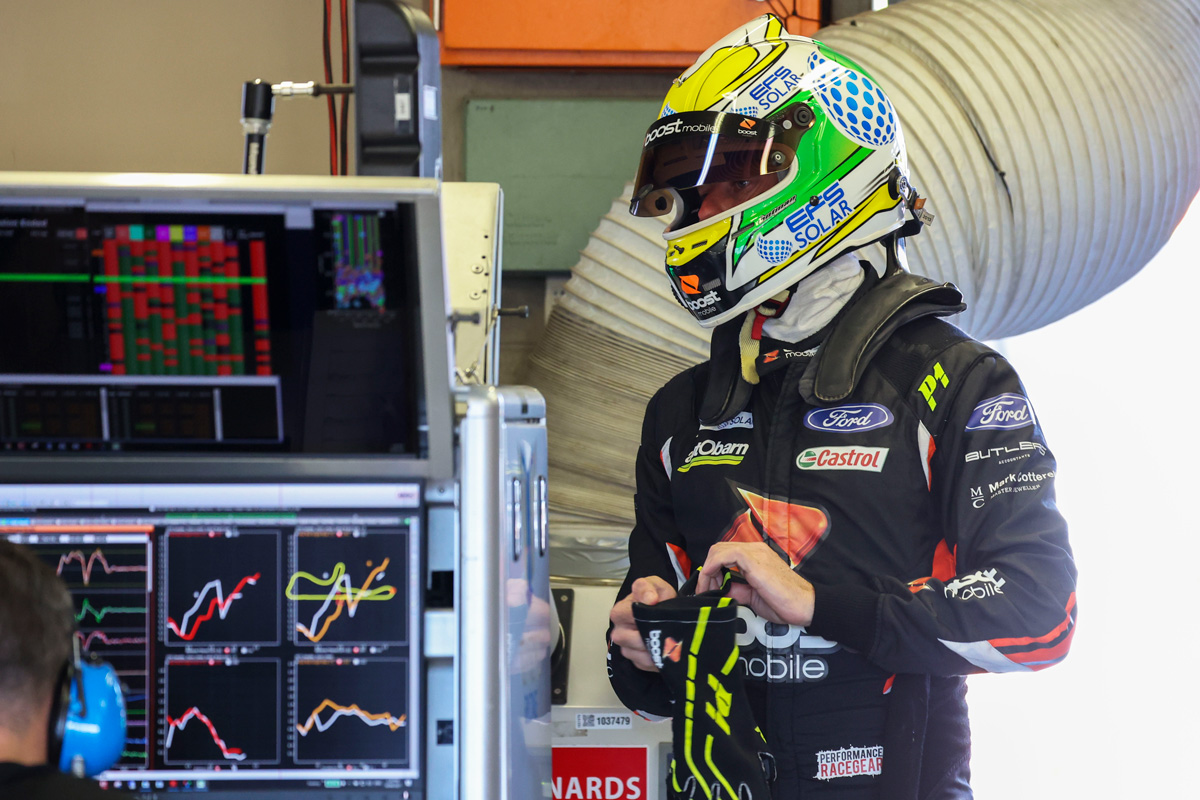 Buried 16th in the points after the Tasmania SuperSprint, Courtney placed 12th in The Bend opener and has not finished outside the top 10 in the five races since.

That run included a feisty comeback drive from 21st to take the chequered flag fifth in the Saturday race at Hidden Valley, only to drop back to 10th courtesy of a post-race penalty for a Safety Car restart infringement.

“I love racing hard and competing; that’s why I’m in it,” commented Courtney, who is now up to ninth in the championship.

“I’m in it for those moments and the camaraderie within the team.

“You get out, sure we didn’t win, but like on the Saturday where we went from 21st to fourth or fifth before the penalty, to see how much I enjoyed that race as well as everyone in the garage, that’s the reason why I do it.”

While Courtney has found his feet and team-mate Cameron Waters continues to fight towards the front, fellow Tickford driver Jack Le Brocq remains in a prolonged slump.

The #5 Truck Assist Mustang driver has not finished a race better than 10th since Race 1 of the season. That’s left him floundering in 16th overall.

“Yeah, it has been a tough little period for Jack… I’m there and happy to pass on my words of wisdom – as much as no one did it to me,” said Courtney.

“I don’t think I’m Yoda and I’m sitting there and they’re all my students or anything like that, but if you can see before the race Jack is a little wound up, I’ll try to help him and just talk to him to distract him from what he’s thinking about.

“I’ve been there, I’ve been through all that sort of stuff, so just reassuring him you don’t forget what to do.”

Courtney has also taken it upon himself to help guide Waters’ title tilt, given his own vast experiences.

Round 6 of the championship will take place at Townsville across July 9-11.