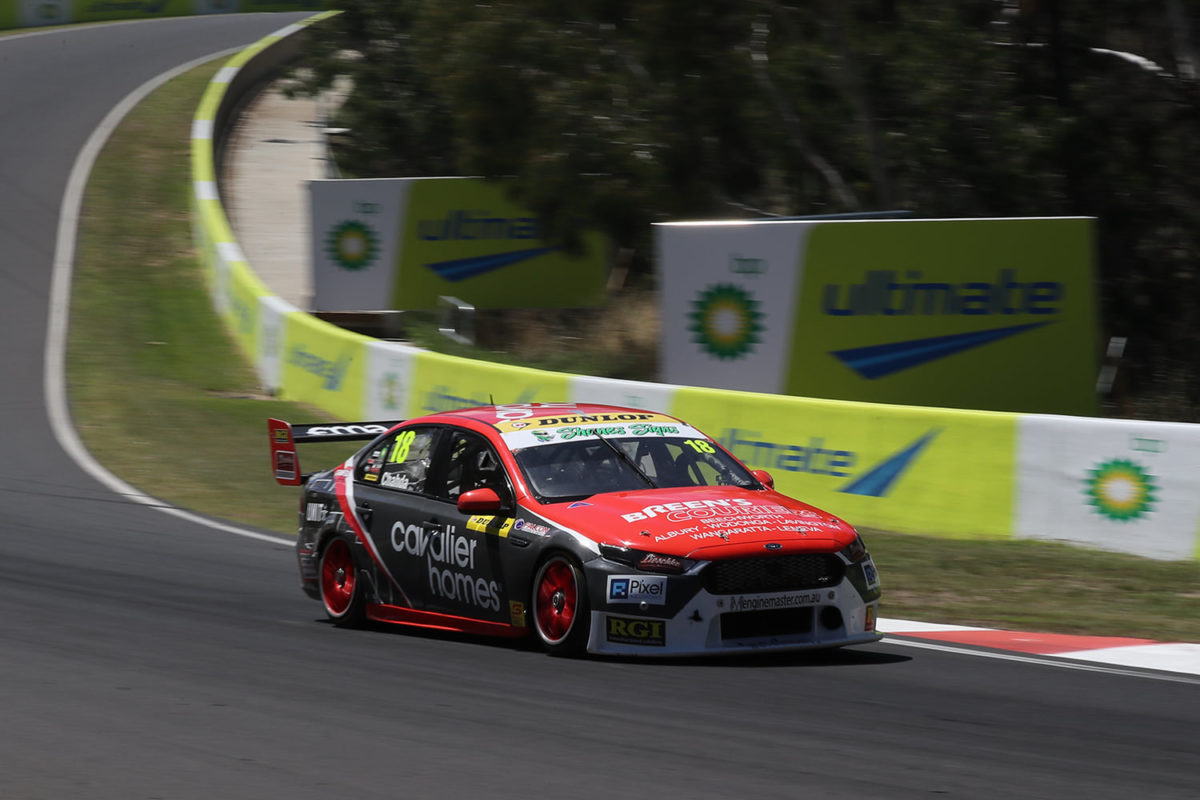 A Townsville trip is a “scary” proposition for privateer Super2 team Matt Chahda Motorsport even if the current travel restrictions end, given the ongoing uncertainty over borders.

Supercars’ NTI Townsville 500, which is to be supported by the Dunlop Super2 Series, is due to take place on July 9-11 but remains in the balance while the North Queensland city and South East Queensland are in lockdown.

Adding to the complexity, however, is that Victoria and New South Wales have responded by imposing strict self-isolation requirements on residents who return from Townsville.

While not being able to leave one’s place of residence for a fortnight is at the very least an inconvenience for Repco Supercars Championship team members, it would hit some Super2 teams particularly hard.

Albury-based Matt Chahda Motorsport is among the fully privateer operations in the second tier while Terry Wyhoon, whose Image Racing team is aligned with Erebus Motorsport, still has his own automotive business in the South Gippsland region of Victoria.

Travel restrictions are therefore particularly high stakes for the Super2 field, given the potential impact on team owners’ and other crew members’ livelihoods.

For the Chahdas, however, there is also the lure that Matt is a career-best third in the series standings after his performance in Round 1 of the campaign, the only Super2 racing to date, at Mount Panorama.

There was more promising COVID-19 news out of Queensland this morning but Matt Chahda, as well as Super2 rivals Jayden Ojeda and Tyler Everingham, are illustrative of just how quick border restrictions can change.

All left New South Wales for the Gold Coast last week to ensure they were in the right state for the next round, but Chahda and the Dubbo-based Everingham now find themselves in the Townsville/South East Queensland lockdown while their homes are relatively free.

Even if that lockdown ends as planned tomorrow night, and the associated restrictions for returning to NSW and Victoria are also pulled, there remains the nervousness of further COVID-19 developments.

“The scary part is, if they lift the restrictions tomorrow and go, ‘OK, you can all go,’ and we get up there and then they get two cases and they shut the world down, and go, ‘OK, you’re f***ed, you’re stuck here for two weeks,’ what do we do?

“I’ve got to shut one of my businesses down to go, and so do a couple of others – we don’t do this for a living – and I can’t miss out because he’s third in the championship.”

If the Townsville lockdown ends but the return self-isolation requirements remain in place for sometime longer for whatever reason, there is still a major issue for Chahda and others such as Jon McCorkindale and the Morses.

“If that’s the case, then no one’s going,” declared Amin Chahda.

“If everyone has to isolate – Victoria and New South Wales – then no one’s going to go because no one can afford it.”

Premier Palaszczuk announced this morning that Queensland had recorded four new cases of COVID-19, of which two were locally acquired, and both of those relatively low-concern.

“Of those two local, some good news there,” she said.

“One is a close contact of the Portuguese restaurant and they were already in quarantine, so, very good news there.

“And the second one is a 37-year-old woman; she works at the Qatar check-in counter at the [Brisbane] international airport, she was unwell, she went for a test on Tuesday, it came back positive yesterday, but she has been to very limited places around her local area.”

The Premier added, “we are very encouraged at the moment that we’ve only really got those two cases, so, very encouraging news today.”