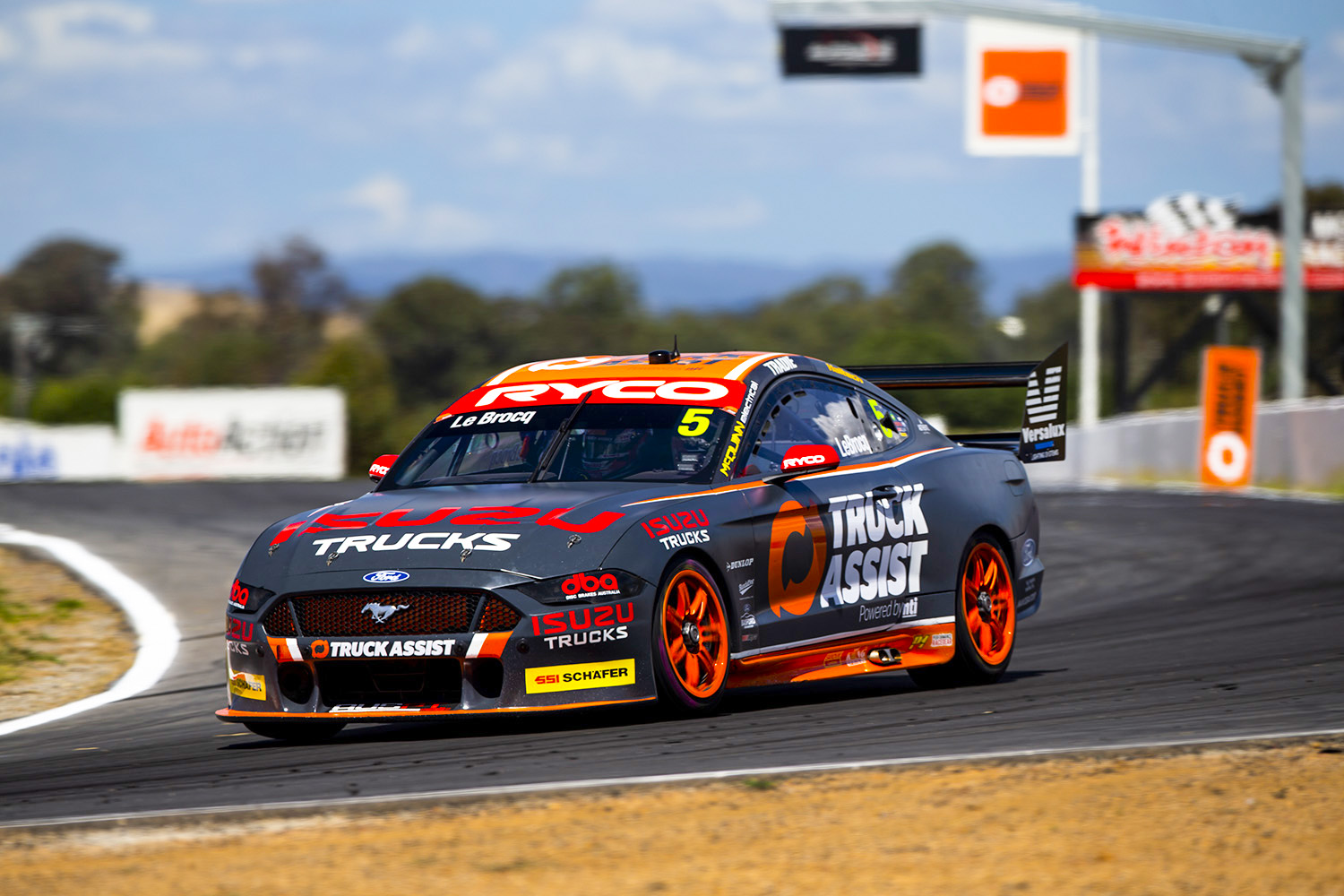 Supercars and the Benalla Auto Club have elected to postpone this year’s Winton SuperSprint again.

It’s the second time the event at Winton Motor Raceway in rural Victoria has been pushed back.

The event was initially scheduled for May 29-30 but was postponed to July 31-August 1 due to complications surrounding the COVID-19 pandemic in the state.

A new date for the event has not yet been confirmed.

“Supercars and the Benalla Auto Club can confirm the Winton SuperSprint proposed for July 31-August 1 will now be moved to a later date in the year,” a Supercars statement read.

“Due to current and evolving COVID restrictions it has been determined that a different date will be more suitable for the event to optimise the experience for teams, campers, spectators and officials.

“All other events scheduled on the 2021 Repco Supercars Championship calendar will not be affected by the new date of the Winton SuperSprint.

“Tickets purchased for the event will remain valid for the new running dates, which will be announced soon.”

The postponement means the return of a six-week gap between the NTI Townsville 500 on July 9-11 and the Beaurepaires Sydney SuperNight across August 20-22.

Supercars last hosted an event at the circuit in 2019 with Victorian teams undertaking pre-season testing earlier this year.