Evans to race against X-Men actor in Supercup

Evans to race against X-Men actor in Supercup 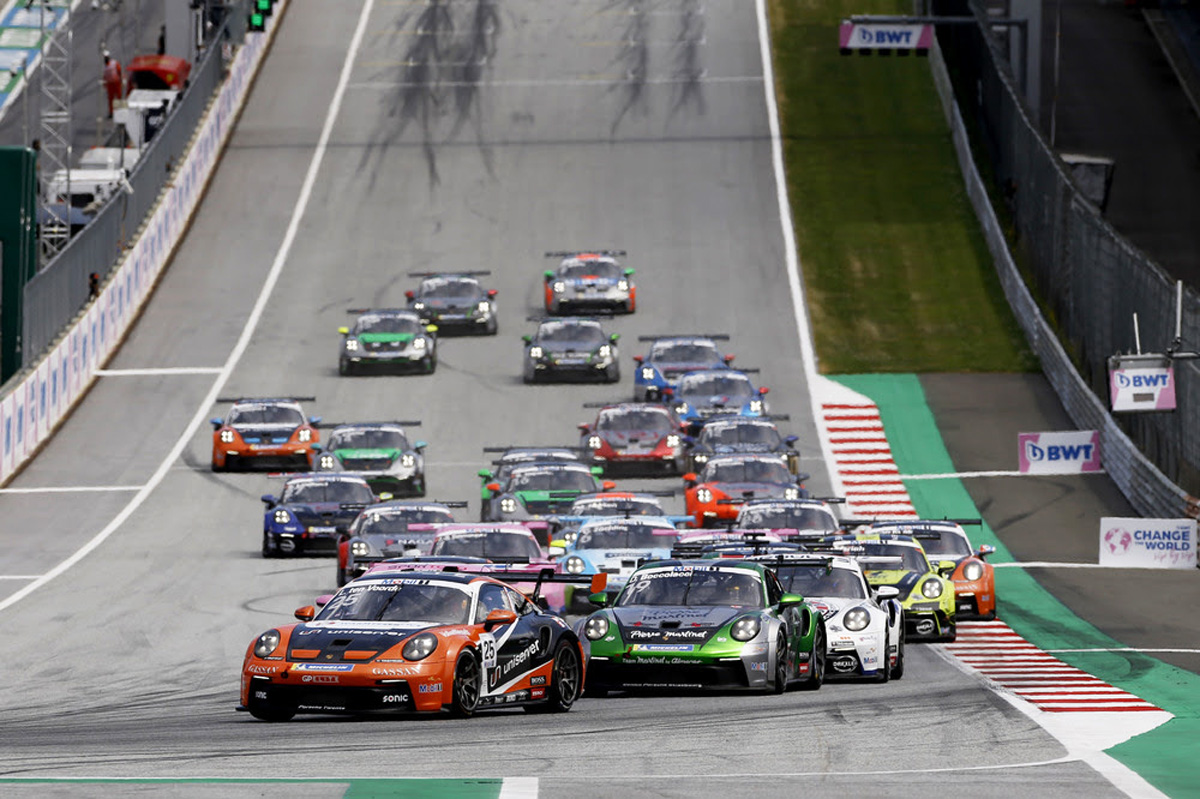 Jaxon Evans will have a high-profile rival this weekend when Porsche Supercup returns to Austria.

Joining the field as a guest driver for Round 3 will be Hollywood actor Michael Fassbender, who is best known for playing the character Magneto in the popular X-Men film series.

Fassbender has one prior Supercup start to his name – at Barcelona last August – with that outing ending in an early retirement.

That’s left the European Le Mans Series regular with a score to settle.

“To tackle a one-make series like the Porsche Mobil 1 Supercup is always a challenge,” he said.

“The competition is stiff. All the drivers are fast, they know the car inside out and can get the best out of it.

“So, I’m here to learn. Surprisingly, the Supercup drivers are really open to helping.

“The new 911 GT3 Cup is slightly different to the 911 RSR, which has a more efficient aero.

“The brakes bite a little more, as well, so I have to adapt.”

The Kiwi is one point behind rookie Martinet by Almeras team-mate Dorian Boccolacci, with series leader Larry ten Voorde another 19 points ahead.