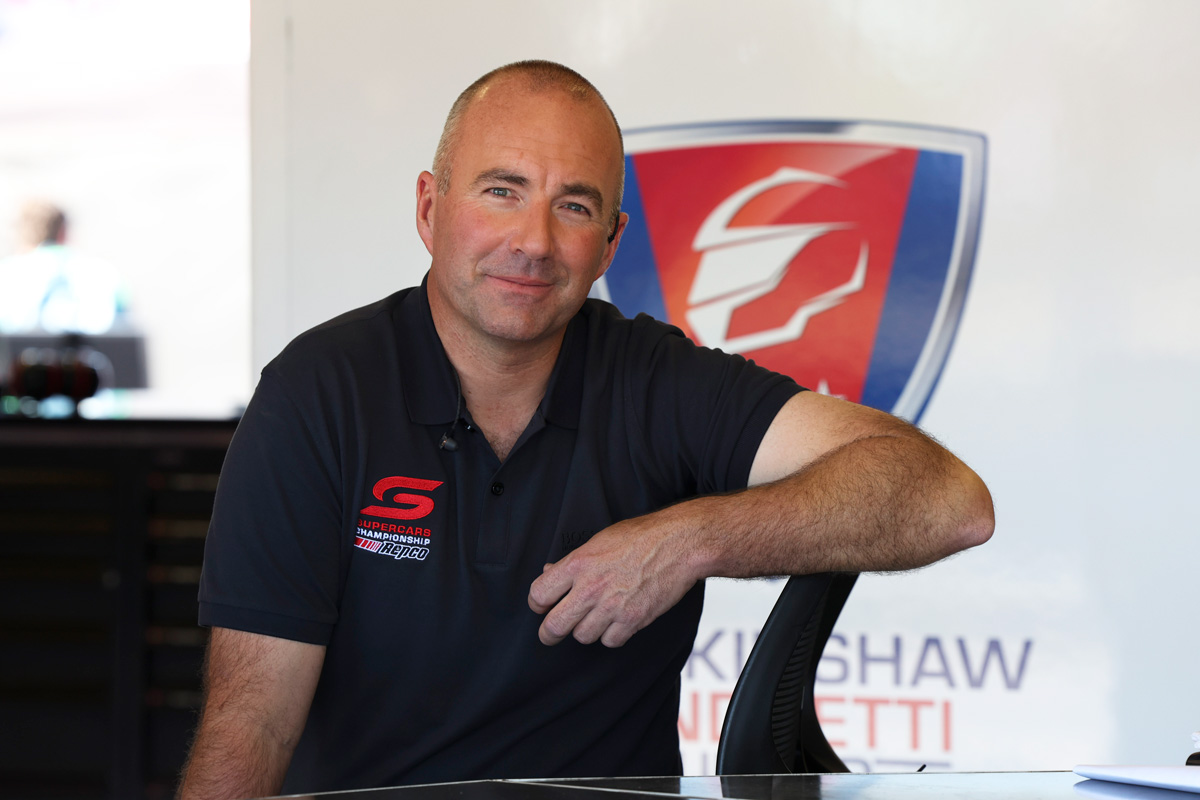 One fortunate fan and their guest will be strapped into a Course Car beside Supercars legend Marcos Ambrose at this year’s Repco Bathurst 1000 as part of an “Ultimate Motorsport” raffle prize being offered by Pirtek to support St Vincent’s Hospital.

Pirtek has called on friends in the motorsport industry to create a once-in-a-lifetime experience for the winners who will be treated as SUPER VIP guests at Australia’s Great Race.

The prize is being raffled and not auctioned so almost everyone has a chance to be involved and the limited pool of tickets has been selling at a rapid rate since being released last week.

Ambrose, who is now a part of the Supercars commentary team, has a long-term relationship with Pirtek, having driven their sponsored Falcon to Supercars championships in 2003 and 2004.

“Mount Panorama is one of the great race tracks in the world and it is very rare for anyone to have a chance of riding around it at speed,”said Ambrose.

“When I was told about this raffle I asked how I could contribute and the idea was presented for me to take the winner and their guest for a ride in the Supercars Course Car.

“The good thing is that we won’t have to worry about a radar trap on Conrod Straight.

“It will be a ride the winners won’t forget.

“I mean the whole prize is something the winners won’t be able to stop talking about for a long, long time.

“I have never seen a prize offered like this anywhere in the world and it is cool that all the proceeds go to St Vincent’s Hospital which does such an amazing job.”

The total prize includes an amazing list of money can’t buy experiences including:

All this will be coordinated by the winner’s personal VIP concierge host for the weekend who will make everything as seamless and as enjoyable as possible – they may even throw in a few extras along the way!

The prize has been made possible through Pirtek, Supercars, Shell V-Power Racing, National Motor Racing Museum, Motorsport Australia and Speedcafe.com.

The winner will be announced during the coverage of the Perth SuperNight on September 12, allowing a month for the winners to make their arrangements.