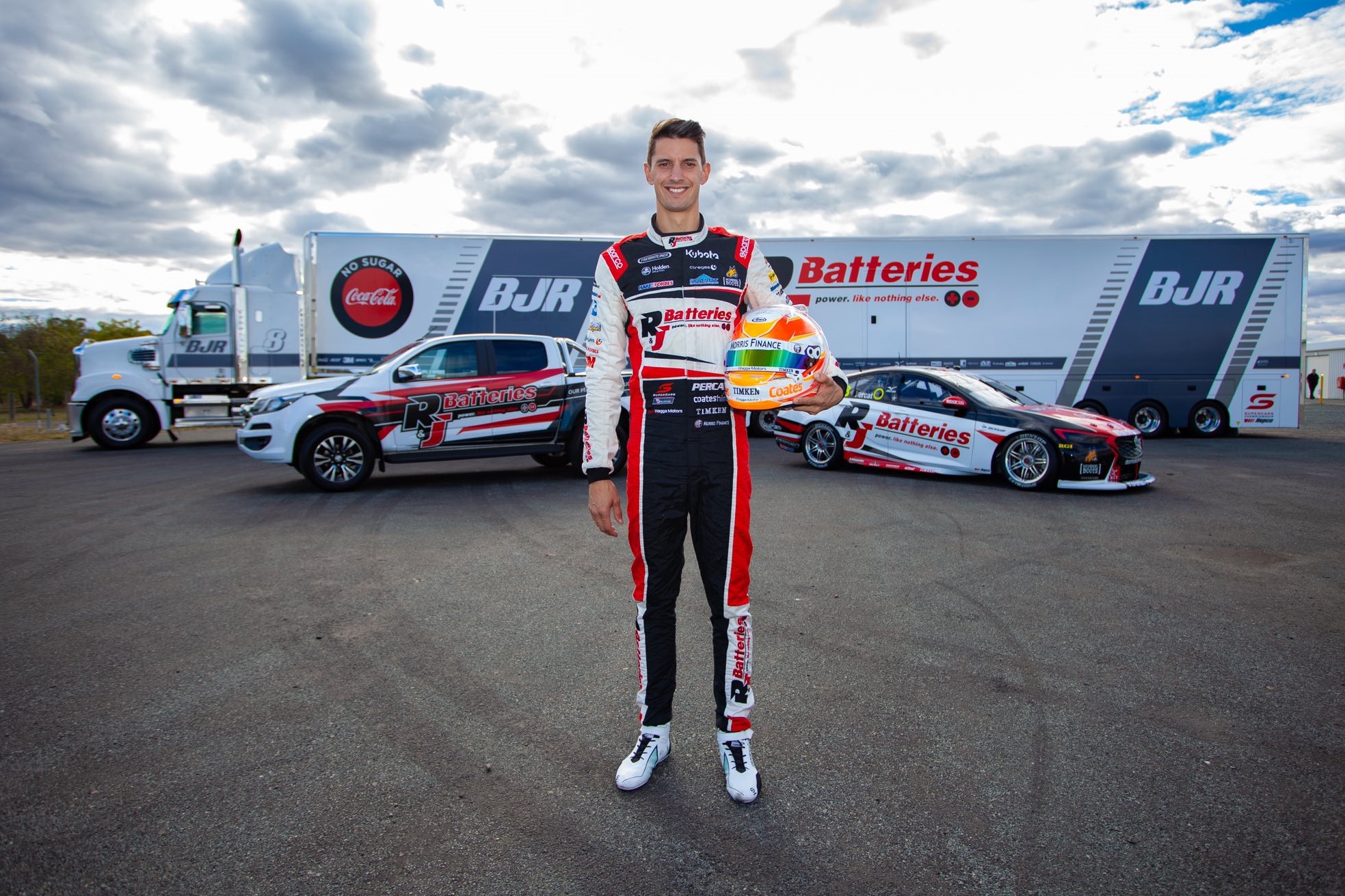 At last year’s Adelaide 500 the team announced Percat had agreed to a contract extension that was thought to take him through to the end of 2022.

However, rumours had swirled in recent weeks including at the Darwin Triple Crown that the Adelaide-born driver was among those set to make a possible switch.

Brad Jones Racing has now moved to re-sign the 32-year-old on a deal that will take him to ‘2022 and beyond’ according to the team.

Team owner Brad Jones said he’s happy to see Percat stay, who is in the midst of his fifth season with the squad.

“I am very excited that Nick and I have agreed to extend his contract with the team, especially as we move forward into this exciting new chapter of motorsport,” said Jones.

“Nick has been an integral part of our team over the last five years and we are seeing the rewards.

“I’m looking forward to continuing the success into this next era. We have a great relationship on and off-track and strive for the same goals.

“Nick is our team leader and means much more to the team than just a driver. I’d like to think he would complete his career with BJR.”

Percat joined Brad Jones Racing in 2017 and since then has claimed two wins for the team and a further five podiums.

The 2011 Bathurst 1000 winner’s best championship finish to date remains his most recent effort where he claimed seventh as the team’s leading driver in 2020.

For Percat, the contract extension was a logical move with the advent of Gen3.

“I’m really excited to continue my journey with Brad and the whole team at BJR,” Percat said.

“To get this extension locked in early is really important as I can now put it behind me and focus on the future with the team.

“It’s a very exciting time for the sport over the next 12 months with the introduction of Gen3 and I think I have the right people around me to get great results.

“All the guys and girls work tremendously hard and I’m happy where I am and feel very at home with the team – we’re a family.

“I’m stoked to get this locked in so I can focus on racing. I’m excited to get to Townsville off the back of my podium in Darwin.

“We had good speed last year where we got a pole position and front row lockout so I’m hoping we can continue that form this year.”

The images show the next-generation Chevrolet Camaro in R&J Batteries and Coca-Cola liveries.

As yet, the rest of the Brad Jones Racing line-up for 2022 has yet to be confirmed.