Fallback date for AORC’s SA round due to border closures

Fallback date for AORC’s SA round due to border closures 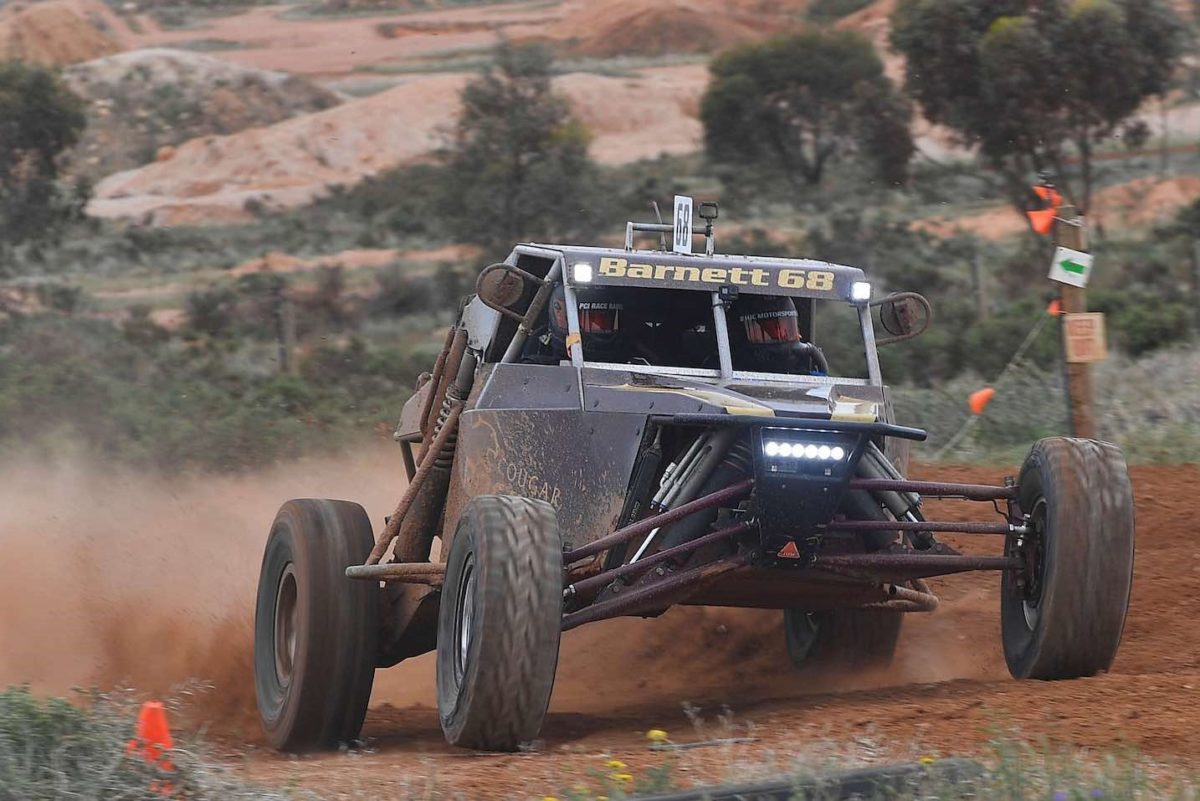 AORC’s Loveday event could be moved due to border restrictions

Organisers of the upcoming Loveday round of the BFGoodrich Motorsport Australia Off Road Championship have set aside an alternate date if South Australia’s border closures persist.

Entry to South Australia is currently prohibited from every other state/territory except Victoria (so long as one has not visited an exposure site) and Tasmania, while the Can-Am Loveday 400 is currently scheduled for July 23-25.

However, the date of September 24-26 has now been pencilled in as a fallback option, with a final decision to be made before Friday, July 9.

“We definitely have the best of intentions to run our event,” said Tony Whateley, head of the organising team.

“Given the current state of the border restrictions, we understand that competitors might not want to commit and pay the entry fee, so I’ve decided to start off with competitors purely registering their interest with no payment until a date has been confirmed.

“As we are working under the current supplementary regulations, the discounted entries close at midnight on Friday 2 July, meaning competitors simply have to register their interest by that date to secure the discounted entry fee of $950 for the event.

“We have a maximum of 100 entries and 31 spots have already been taken. Of course, this new registration process means people can enter the event without having to financially commit to the event until we are confirmed, which is a great result for the championship.”

Josh Howells and co-driver Eric Hume lead their respective championships after winning Round 1 in St George and finishing second to Toby Price in Round 2, the Tatts Finke Desert Race.

Should the Loveday event move, the Hindmarsh Shire Rainbow Desert Enduro would likely become Round 3 given it is next on the calendar, on August 27-29.