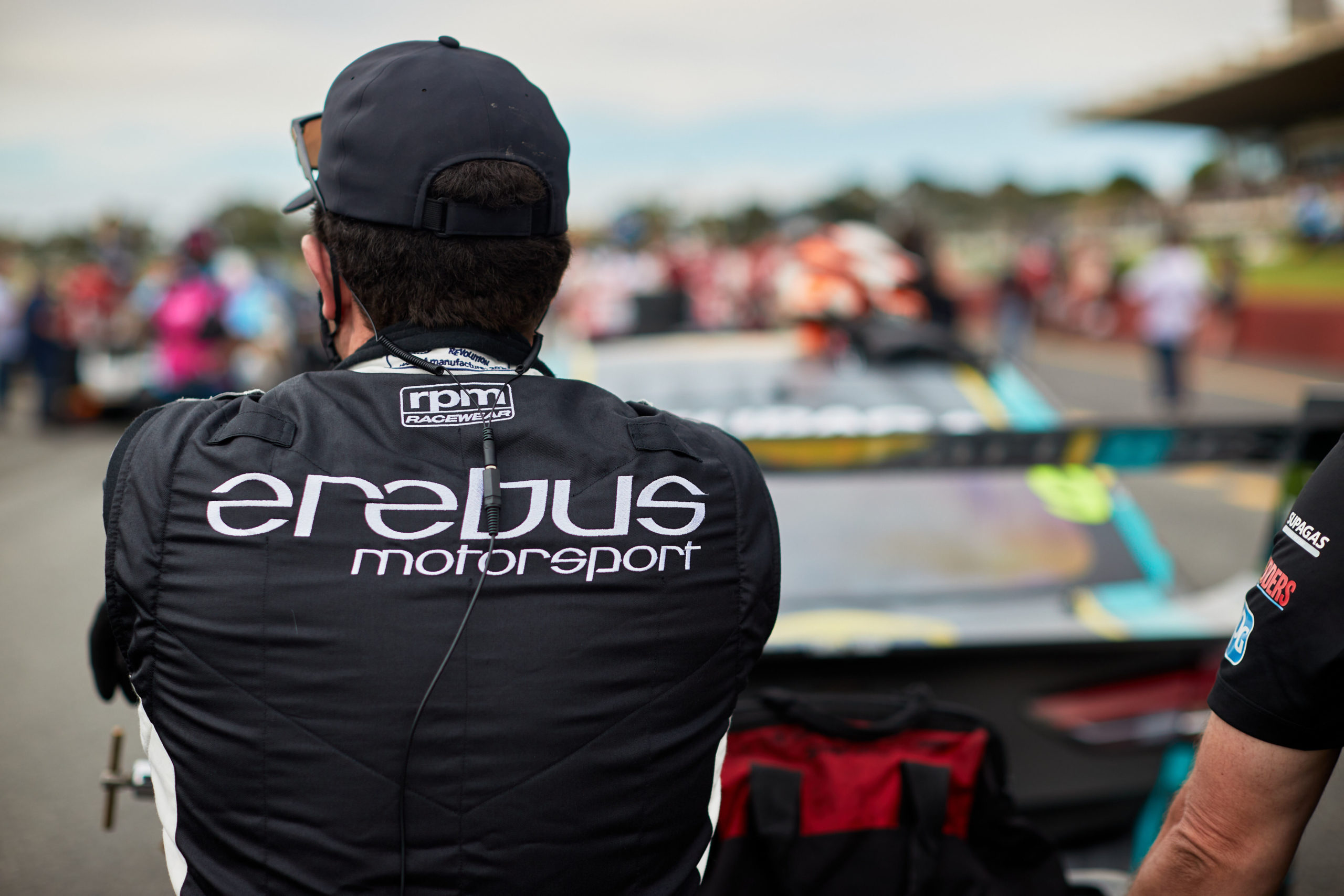 Erebus Motorsport is getting behind Dry July

Erebus Motorsport will abstain from drinking during July in a bid to raise funds for those afflicted by cancer.

The team has signed up to Dry July to support projects that aid the comfort and wellbeing of cancer patients, their families, and carers.

Erebus Motorsport will raise funds for the Prostate Cancer Foundation of Australia (PCFA), a beneficiary of the Dry July Foundation.

Team boss Barry Ryan said the cause is one that holds a lot of meaning to him, given his father’s recent battle with cancer.

“The cause is so worthy and important, everybody knows somebody that has been affected by cancer,” said Ryan.

“My dad has recently overcome prostate cancer so the cause is very close to my heart.

“As a team, we want to show our support while also committing to a healthier lifestyle.

“It’ll be interesting to see how everybody is feeling at the end of the month and hopefully we can use our platform as a professional motorsport team to raise important funds for prostate cancer.

“We are committed to do it for ourselves, our team and for those affected by cancer.”

Prominent figures in motorsport have been hit by cancer recently.

Namely, Supercars commentator Neil Crompton is in the midst of treatment while John Bowe recently completed treatment, both instances due to prostate cancer.

“We are all right behind Crompo and we wish him all the best as he recovers,” said Ryan.

“He is a figurehead of our sport and we look forward to welcoming him back to the track soon.”