ARG could make bid for Supercars

ARG could make bid for Supercars 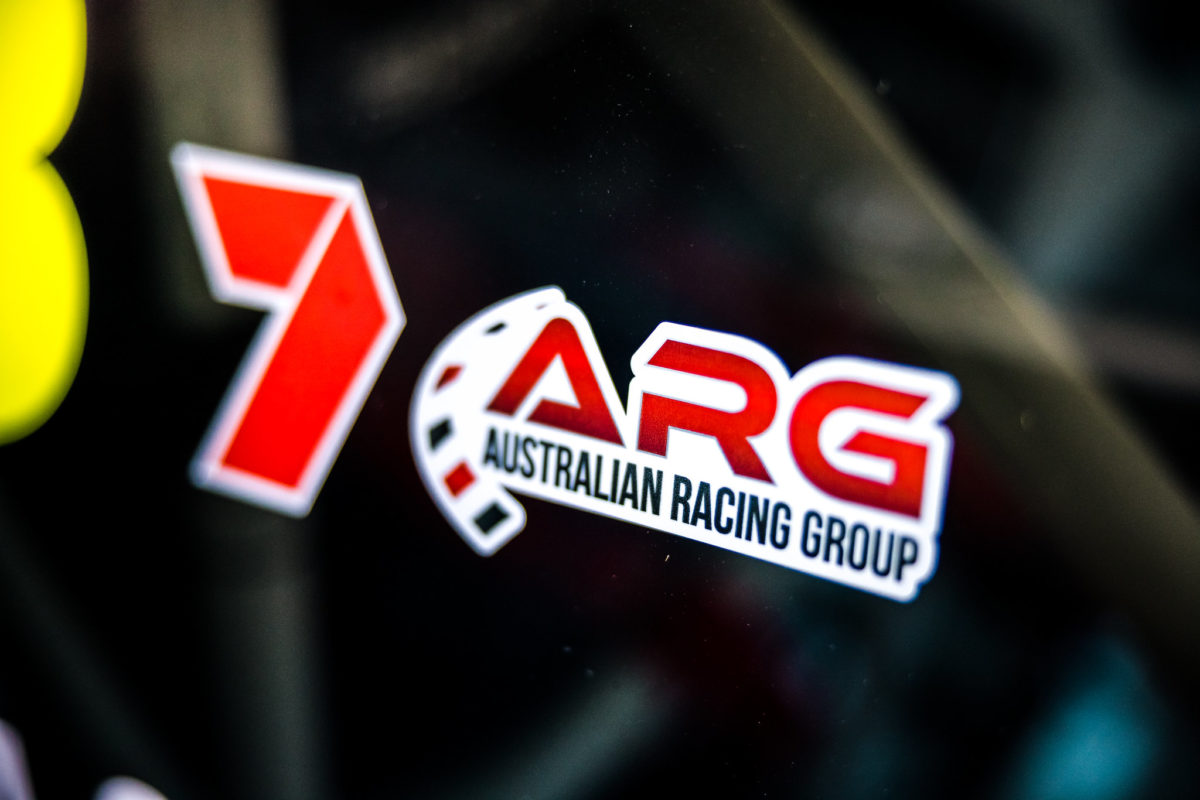 ARG is thought to have renewed interest in owning Supercars

Chief among them are the Supercheap Auto TCR Australia Series and the S5000 Australian Drivers’ Championship.

Other ARG-owned series include GT World Challenge Australia, Touring Car Masters and National Trans Am, while the group also owns events such as the Bathurst 6 Hour and Bathurst International.

Now there could be moves afoot to add Australia’s number one category to that mix.

ARG has not confirmed its plans to bid, with Rogers declining to comment on the prospect when approached by Speedcafe.com.

However, it is known that ARG has previously vied for Supercars ownership and just last month the company’s CEO Matt Braid said, “ARG has always been open to looking at opportunities for various categories and motorsport opportunities in Australia”, without specifically referencing Supercars.

Speedcafe.com has revealed in the past week the identities of two key parties looking to buy Supercars.

One is a partnership between Supercars legend Mark Skaife and TLA Worldwide/TGI Sport.

The other is a five-strong consortium made up of Paul Morris, Peter Adderton, Pete Smith, Mick Doohan and Alan Gow.

Arguably, ARG could push its case on the basis of motorsport-specific category management experience given its reputation with TCR Australia and the like, although Gow too has that to his credit from decades of running the British Touring Car Championship.

It’s not clear as yet how soon Archer could sell its 65 percent share.