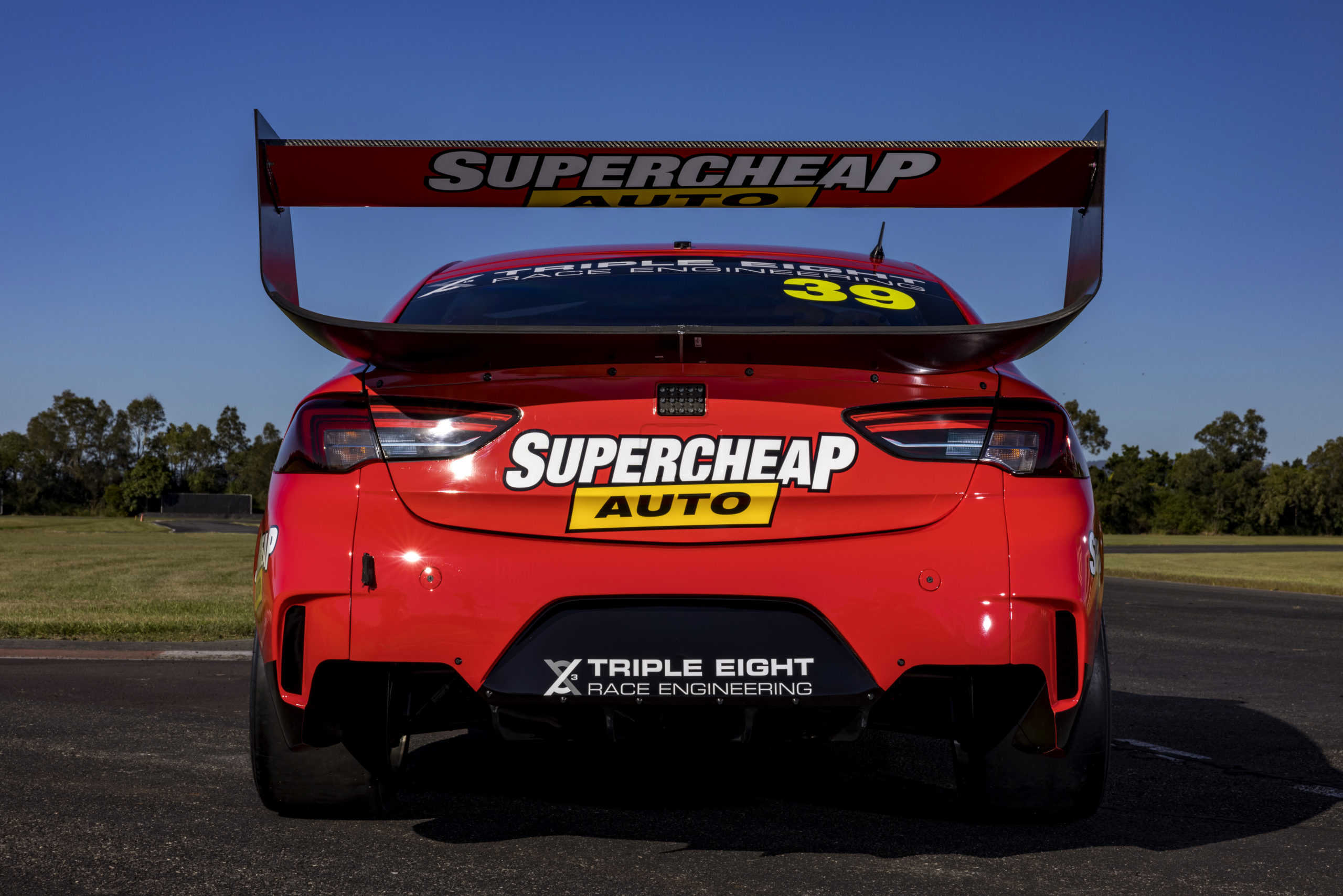 Russell Ingall and Broc Feeney were set to test tomorrow

The pair were set to test the #39 Holden ZB Commodore at Queensland Raceway tomorrow, though those plans have been scuppered due to the escalating COVID-19 situation in South East Queensland.

Ipswich was among the regions to fall under the new mask mandate, which affects Brisbane and the Gold Coast.

Matt Stone Racing was also scheduled to test at Queensland Raceway tomorrow, however, they have pushed that outing back to September 27.

A new date for the wildcard test has not yet been set.