The key figure in five-strong consortium’s bid for Supercars

The key figure in five-strong consortium’s bid for Supercars 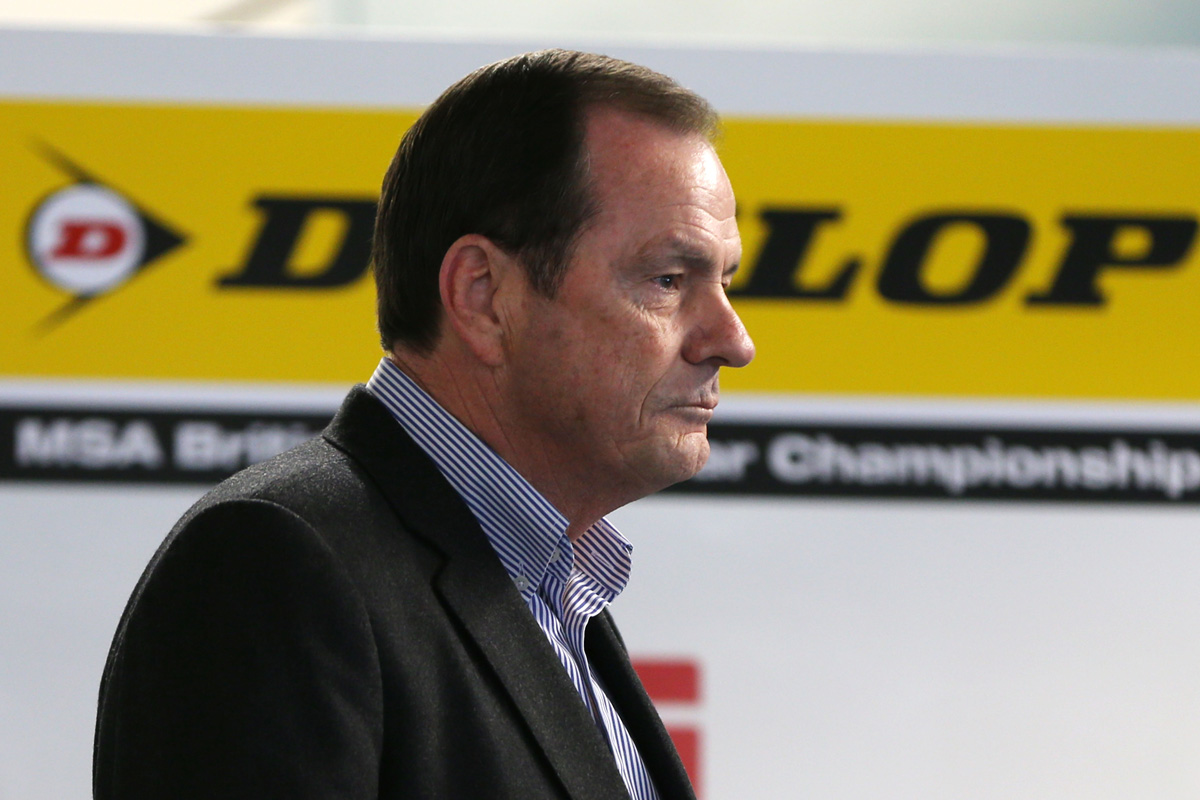 Alan Gow is shaping to be a pivotal figure in one consortium’s hopes to buy Supercars.

Another group known to be in the mix is a partnership between Mark Skaife and TLA Worldwide/TGI Sport.

Among the names fans have most kindly reacted to is Gow, given his extensive experience in the motorsport management sector.

Formerly the long-time manager of Tickford Racing driver James Courtney, Gow has spent two stints in charge of the British Touring Car Championship, namely 1993 to 2000, and 2003 to current.

He remains chief executive and co-owner of the BTCC.

While public silence among Supercars ownership contenders continues – likely due to the signing of non-disclosure agreements – it’s thought Gow’s presence is an ace up the sleeve of the Morris/Adderton/Smith/Doohan contingent.

Momentum around that group appears to have been built off the ability to have five prominent Australians with an emotional investment in the category to take it to new heights following a decade of majority ownership from private equity firm Archer Capital.

Ironically, there could be an element of déjà vu for Gow.

The three years between his BTCC tenures came when NASDAQ-listed Octagon Motorsport purchased the series, only to oversee what was widely considered to be an unsuccessful period.

It remains unclear how soon a transaction could occur, but it would seem likely that it will play out before the competitive launch of Gen3 in August next year.