Quarantine looming for Victorians on return from Townsville

Quarantine looming for Victorians on return from Townsville 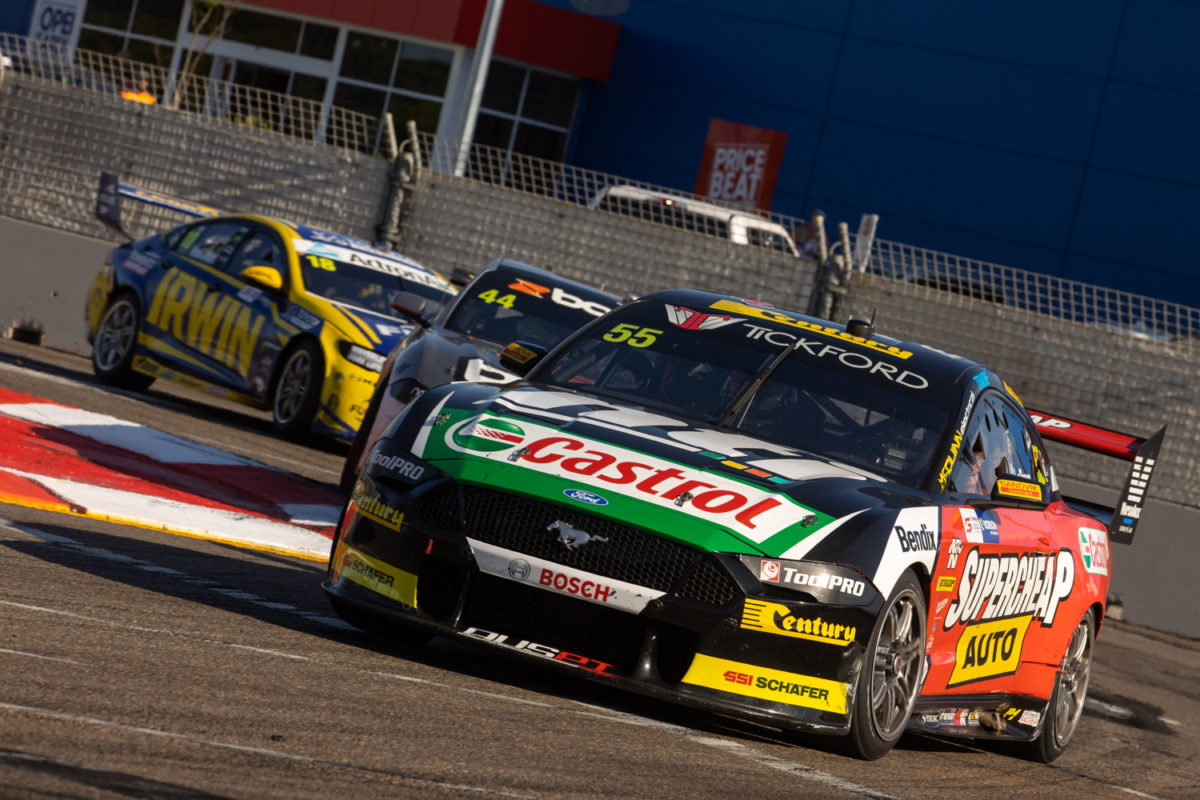 Victorian-based Supercars personnel would have to self-quarantine for a fortnight upon their return from the NTI Townsville 500, effective tomorrow.

Townsville, along with South East Queensland, will become classified as ‘red zones’ under Victoria’s traffic light system from Wednesday at 01:00 AEST.

To be clear, there is no restriction on travelling from the southern state to North Queensland, assuming the Supercars event does go ahead on July 9-11.

However, if the red zone classification remains in place beyond July 11, returning Victorian residents will have to self-quarantine in their normal residence or other suitable premises for 14 days.

They would have to be tested for COVID-19 within 72 hours of arrival in Victoria and again on around Day 13.

Essentially, they would be in a strict lockdown for 14 days, with the only reasons to leave their residence/accommodation being for medical care or medical supplies, COVID-19 testing, in an emergency, if required by law, or to leave Victoria.

Should they visit a ‘very high-risk exposure site’ in a red zone, they would not be allowed to re-enter Victoria at all, for 14 days since visiting the site(s) in question.

As it stands, Queensland has declared only the locked down areas of New South Wales as active hotspots, namely Greater Sydney and the local government areas of Central Coast, Wollongong, Shellharbour, and the Blue Mountains.

The Townsville 500 is nevertheless in a precarious position due to the imposition of a three-day lockdown in the North Queensland city and also South East Queensland, beginning tonight at 18:00 (local time/AEST).

It is therefore currently slated to end this Friday night, while the first scheduled day of track activity at the Reid Park Street Circuit is Friday week.