Lockdown for Townsville, SEQ ahead of Supercars event

Lockdown for Townsville, SEQ ahead of Supercars event 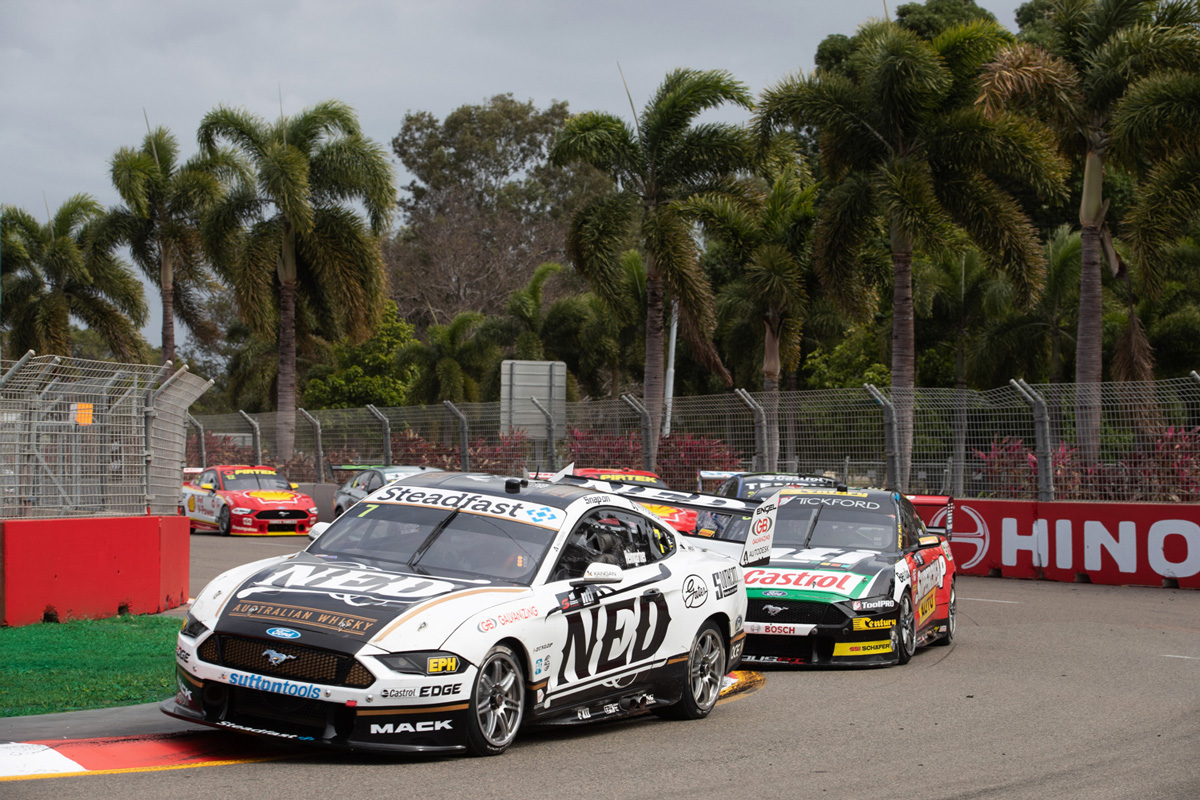 Townsville and South East Queensland will go into a three-day lockdown from tonight, lasting to within a week of Supercars’ event in the North Queensland city.

As it stands, the NTI Townsville 500 is unaffected, although the decision sets up another very nervous wait for the Repco Supercars Championship.

The lockdown is currently set to end on Friday night at 18:00 (local time/AEST), while the opening day of track activity is supposed to be Friday week (July 9).

The reason for the geographic extent of the lockdown is a positive case who has travelled between her home in the Brisbane suburb of Sandgate and Townsville.

Encouragingly for Supercars, Queensland Premier Annastacia Palaszczuk, in announcing the measure, expressed her hope that it will prevent a longer lockdown.

“This leaves us with no option,” she declared after outlining the circumstances of the Townsville case.

“I foreshadowed yesterday that if we’ve got these multiple issues happening across the South East; and now some risk exposure in Townsville – regional Queensland – we’ve got that outbreak, that risk linked to the Portuguese restaurant the other day; we’ve got the flight attendant from Sydney who came up on multiple flights – there’s a lot of contact tracing happening there.

“So, from 6pm tonight, until 6pm on Friday, South East Queensland, Townsville City, Palm Island, and Magnetic Island, will go into lockdown.”

For the other Supercars Championship teams and drivers, there is presently free return to New South Wales and Victoria from Queensland.

On the specifics of the case, Premier Palaszczuk explained: “There is a young woman, a 19-year-old casual clerical worker from the Prince Charles Hospital.

“Now, she lives at Sandgate and she has visited a Woolies [supermarket] and a gym… She works as a receptionist outside the COVID ward, she is a casual worker.

“She has travelled with her family between her home in Sandgate to Magnetic Island in Townsville at the end of last week. She also attended the Sunday markets in Townsville.

“She was tested yesterday and the positive result has come through.”

It is unknown what strain of COVID-19 the woman has caught, but it has been confirmed that she was not vaccinated, contrary to health directives.

Both Triple Eight and MSR had already postponed testing at Queensland Raceway tomorrow, before the lockdown announcement.