Format revealed for Trans Am Bathurst 100

Format revealed for Trans Am Bathurst 100 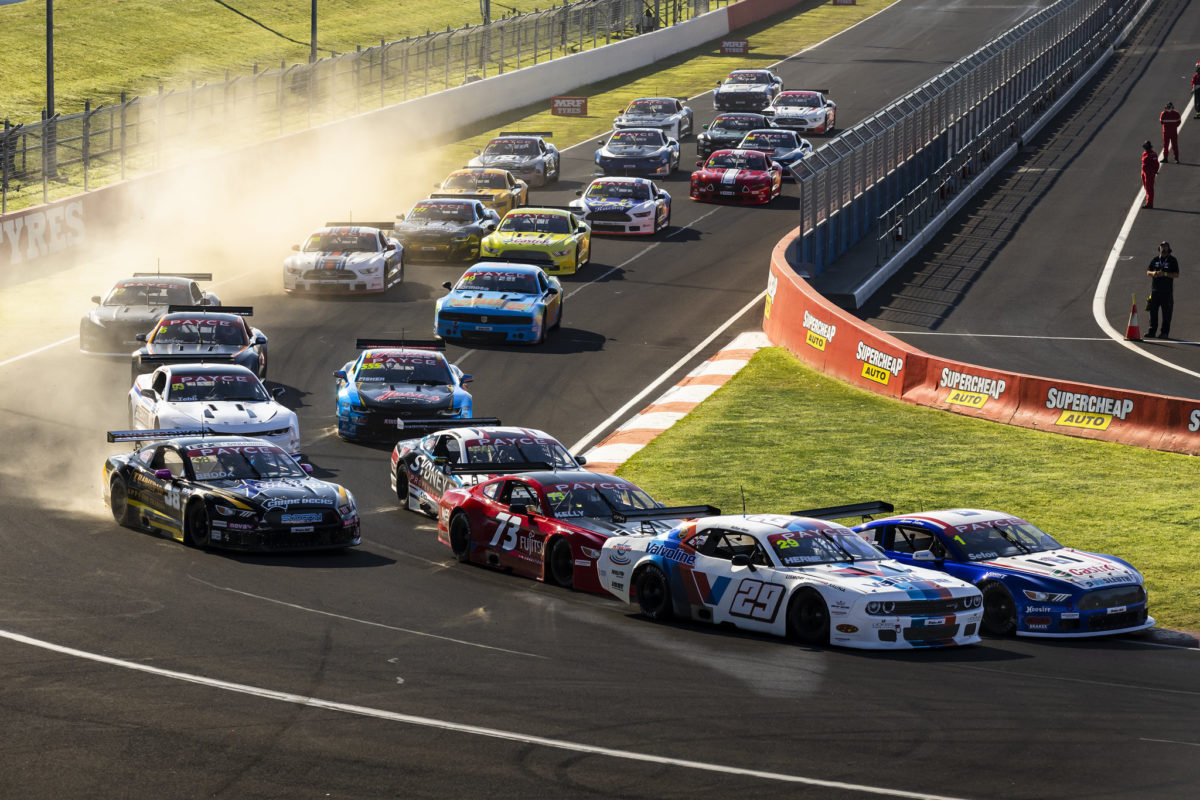 The format for the Trans Am Bathurst 100, to be held at November’s Supercheap Auto Bathurst International, has been revealed.

The National Trans Am Series competitors will contest three races over the course of the weekend, the first two being 10 laps each and the latter being the 100km, 16-lapper.

With a pair of 25-minute practice sessions, total Trans Am track time will exceed two hours.

“The Bathurst 100 is a special and significant event for Trans Am, as we will not only be a feature category of the Bathurst International event, we will also have increased track time, which of course includes the 100km Bathurst 100 race,” said category manager Liam Curkpatrick.

“Add live, free-to-air television coverage and the Trans Am Bathurst 100 will be the highlight of the Trans Am racing year and an iconic event for years to come.”

According to organisers, 25 entries have already been taken ahead of the early bird deadline tomorrow.

The next National Trans Am Series round is set to take place at Morgan Park with the Shannons Motorsport Australia Championships on August 13-15.