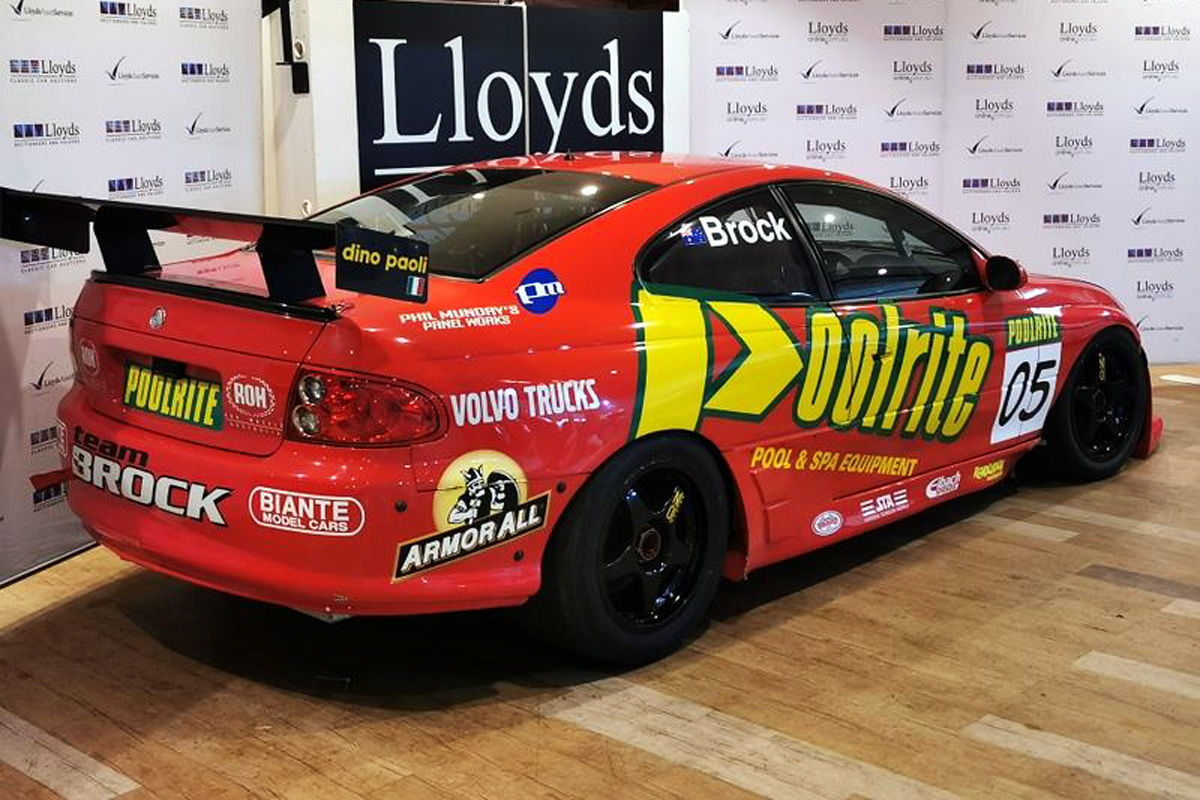 Garry Rogers Motorsport has lined up another Monaro project, after completing the build of what they’ve trumpeted as “Australia’s last Holden”.

That Monaro 427C is the fourth of its kind, built to the very specification of the cars that won the Bathurst 24 Hour in 2002 and 2003, and is planned to be sold.

Speedcafe.com’s sister website Torquecafe.com reported on June 1 that negotiations were ongoing with a buyer for Chassis #3 which formerly belonged to Australian motorsport icon Peter Brock.

It’s now clear who that buyer was.

“We just recently, only about three weeks ago, bought Chassis #3 back, so we’re getting that back here and we’re going to give it a full restoration,” GRM director Barry Rogers told Speedcafe.com.

“Chassis #3 was the one that we built up that James Brock and Peter Brock themselves completed the build on.

“We built the chassis up and they took it home and built that car up.”

Meanwhile, a documentary will be released covering GRM’s journey in building Chassis #4 – a project that was met with a positive response from fans.

“We seem to be in that real nostalgia window at the moment don’t we, with those old cars and bits and pieces,” Rogers said.

“Those Monaros are pretty iconic, they were only around for a short time but the Monaro was obviously a strong brand for General Motors or Holden here in Australia.

The documentary will be produced by Andrew Janson, who was involved in the creation of Supercars’ Inside Line series.

“There’s going to be a whole documentary of it,” Rogers confirmed.

“They have been filming over the past 18 months of the build so there will be a documentary coming on it.

“[Janson] only did the final filming [last week] of the actual car hitting the track so… I’m not sure which way we would go about putting it out but I think it would probably come out around Bathurst time I would have thought, around October.”