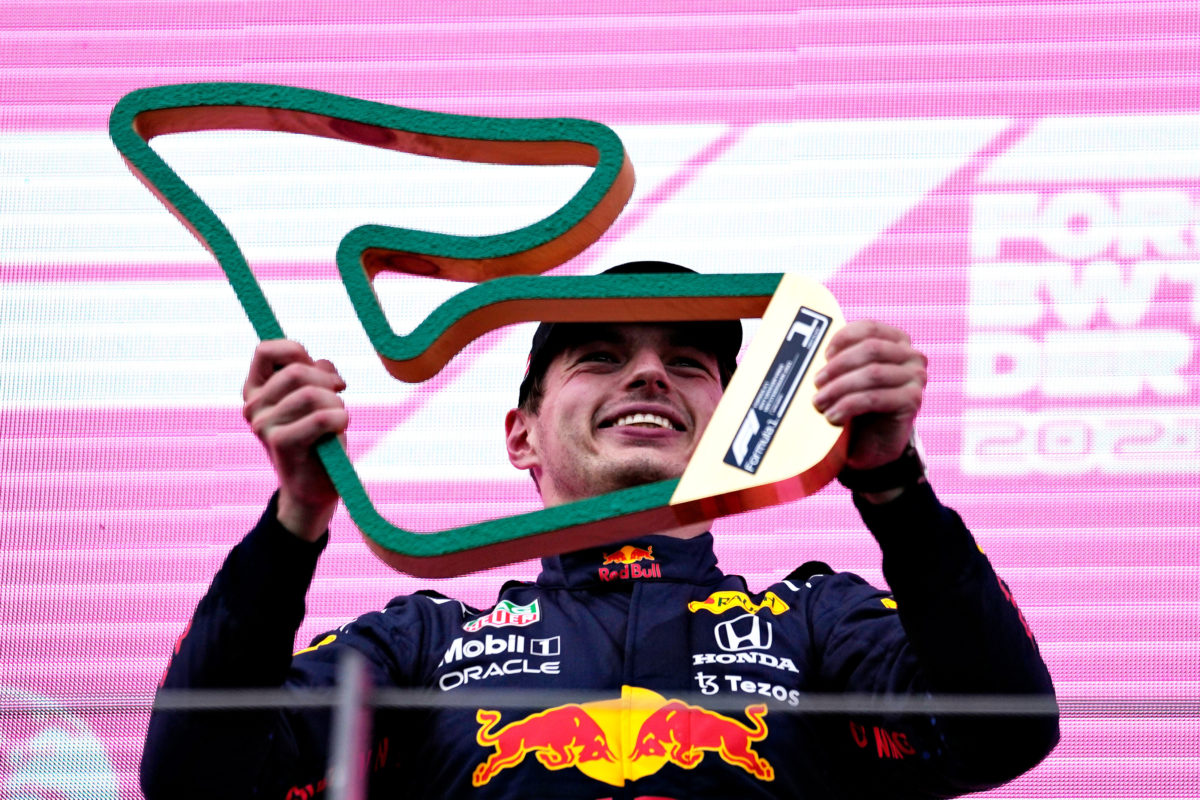 Max Verstappen has admitted he placed increased effort on managing his tyres during the Formula 1 Styrian Grand Prix.

The Dutchman dominated the race, leading every lap to take his third win of the season.

His final of margin of victory over second placed Lewis Hamilton was misleading owing to a late stop for the Mercedes driver, though even prior Verstappen was well in control.

“It was, of course, important to have a good start but then I think that first thing was all about managing the tyres,” the Red Bull pilot said.

“I could see that the pace was quite strong while looking after the tyres.

“It has been sometimes a bit different in previous races, so I think we worked quite hard to try and make that better.

“Today, that was very good,” he added.

“As soon as we start to go on to the hards [tyres], honestly that was a really enjoyable stint just to drive.

“Of course, we had to go through a bit of traffic with like 12 cars in a row, but once we cleared them I could just keep my pace quite consistent to the end.

“The car was super nice drive, which is not always the case either, but today I was really enjoying it.”

The 23-year-old suggested that it was a degree of form reversal from the Spanish Grand Prix, where he struggled to match Mercedes for pace and ultimately lost out to Hamilton.

“If you have that little bit extra of pace, you can manage your lap times a bit more and that just helps these tyres a lot to the end because they’re super sensitive.

“In terms of sliding, locking, whatever, they overheat super quick, so it’s all about management at the end.”

Having dominated the Styrian Grand Prix, and with F1 set to remain at the Red Bull Ring for the Austrian Grand Prix this weekend, Verstappen is mindful next weekend’s race is not a forgone conclusion.

“People will analyse everything now after the race,” he said.

“I think next weekend, it will be a bit closer naturally because you have a bit more understanding of what has been going on.

“Clearly, we had a good car this weekend and of course I hope that we will continue this form to next week.”

Verstappen how holds an 18-point advantage over Hamilton in the drivers’ championship, having won four times so far in 2021.