Leclerc’s lauds one of his best F1 performances

Leclerc’s lauds one of his best F1 performances 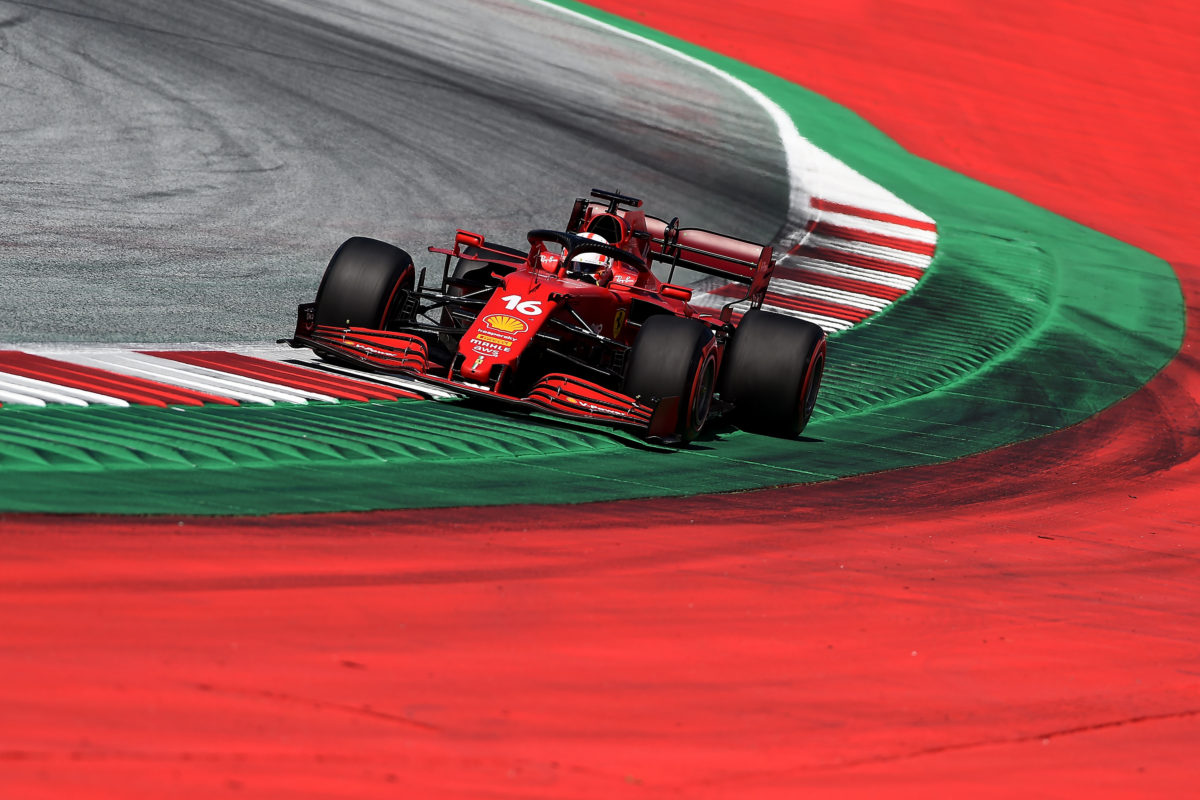 Charles Leclerc has suggested the Styrian Grand Prix was one of his best performance in Formula 1 despite a frustrating race leaving him only seventh at the chequered flag.

The Ferrari driver ultimately matched his qualifying result in Sunday’s race, though suggests more was on offer but for an opening corner clash.

Leclerc made contact with Pierre Gasly twice at the first corner; once in the corner itself and again as they recovered to the circuit.

Gasly came off worst, picking up a left-rear puncture that ultimately tore the wheel from his AlphaTauri and eliminated him from the race on the opening lap.

For his part in the incident, Leclerc damaged his front wing, forcing an early stop that dropped him to 19th – the last of the surviving runners.

The two-time race winner then put in a spirited performance to charge back through the field, raising the question of what might have been.

“If we look at the first lap, it’s been an incredible race for us and we’ve been incredibly quick,” Leclerc told Sky Sports.

“Obviously there’s this first lap where it basically stopped us [from] doing something much, much better today.

“It was a big opportunity, the pace was incredible. That race is probably one of my best performances in Formula 1.”

Both Leclerc and his Ferrari team-mate, Carlos Sainz, found themselves charging through the field, the Spaniard climbing from 12th on the grid to sixth at the flag.

When considered against Leclerc’s performance, the Monegasque is enthusiastic about next weekend’s race, which sees the Red Bull Ring to host Austrian Grand Prix.

“It’s been a long time that we didn’t have this type of race pace, so it was it was good to see.”

With Ferraris in sixth and seventh, the Scuderia picked up 14 points, while McLaren could only manage 10 courtesy of fifth placed Lando Norris.

While the British squad still holds on to third in the constructors’ championship, its margin has been trimmed to 12 points (120 plays 108) after eight races.

It’s a strong recovery for Ferrari after it scored a total of 131 points across 17 rounds in 2020.

Opening practice for the Austrian GP gets underway at 19:30 AEST on Friday.