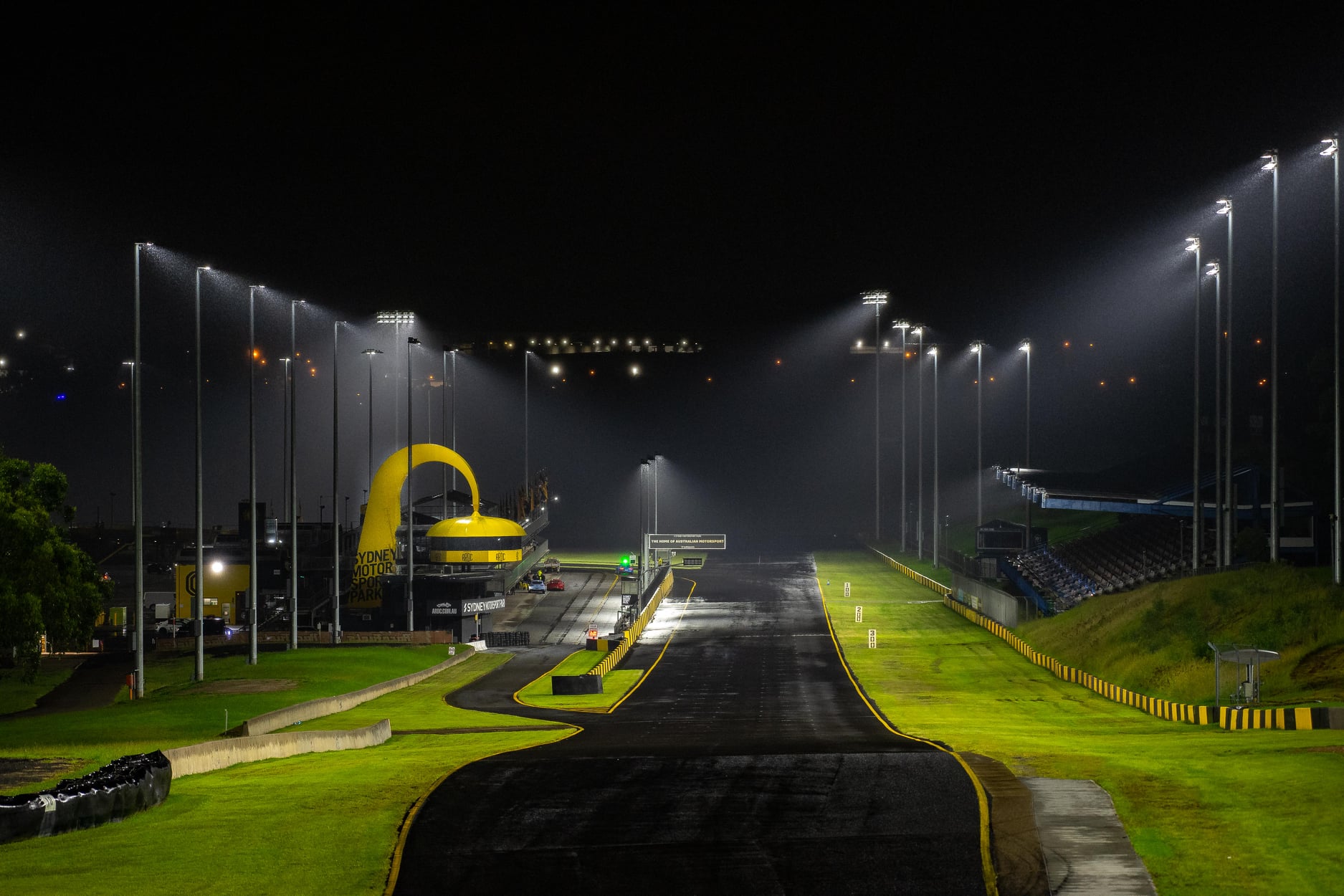 Fans at this year’s Sydney SuperNight are set to get an enhanced viewing experience courtesy of new digital elements at Sydney Motorsport Park.

That will see newly built television and lighting systems completed by LED displays around the Eastern Creek circuit.

“This partnership with PMY not only benefits motorsport; but a broad range of stakeholders in motorsport including local business and tourism, driver training, on-site engineering and education, and much more,” said ARDC CEO Glenn Matthews.

“Our offering will now stack up against the world’s best, being the only Australian racetrack with permanent lighting and being able to offer 24/7 unique and engaging event opportunities.”

Supercars CEO Sean Seamer added: “SMSP is a world-class motorsport facility, and this new technology offering will take the fan experience at the Sydney SuperNight event to another level for our fans at the venue, along with the millions of viewers around the world who watch the event every year.”

In 2019 the New South Wales Government signed an agreement to transform Sydney Motorsport Park into the ‘Silverstone of the South’ with the expansion of the motorsport precinct.

That year Motorsport Australia announced a ‘Motor Sport Centre of Excellence’ would be built; however, that project has been delayed due to the COVID-19 pandemic.

The new LG-supplied LED displays are set to be installed in time for this year’s Sydney SuperNight across August 20-22, the eighth event on the Repco Supercars Championship calendar.