Despite appearing to consistently outperform his car, Russell remarkably has still never scored a world championship point for Williams in two-and-a-half seasons.

The 23-year-old does have three career points to his name however, from his cameo for Mercedes in substituting for a COVID-hit Lewis Hamilton at the 2020 Sakhir Grand Prix.

Russell starred in qualifying at the Red Bull Ring last night, missing out on Q3 by a whisker. He will start 10th on the grid after a three-place penalty was applied to AlphaTauri rookie Yuki Tsunoda.

From there, the Englishman – who has been widely tipped to replace Valtteri Bottas at Mercedes next season – believes a strong result is possible.

“I was pushing to my absolute limits in qualifying and the car really came alive when it mattered, so the lap felt really strong,” Russell reflected.

“It’s frustrating when we were so close to Q3, eight thousandths of a second really is nothing, but we’ll have tyre choice in P11 (now P10) tomorrow so that’s a good place to be.

“The team is putting a lot of effort into race pace at the moment, so to still get a great result on Saturday is very pleasing.

“We’re here on merit today; we did a good job and the car is feeling strong.

“There’s no reason why we can’t keep the others behind us tomorrow, I’m not looking in my mirrors, I’m looking forward, and I want to get inside that top 10.” 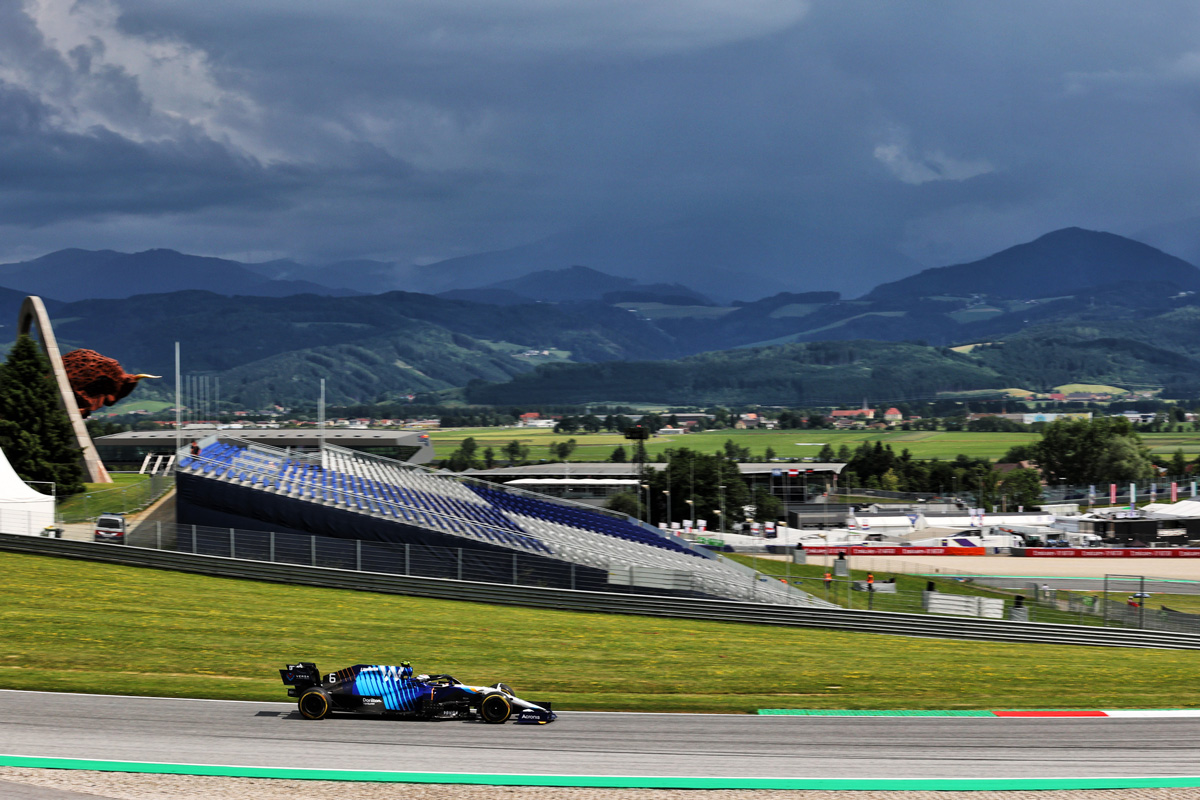 It was also a case of a narrow miss for second-year team-mate Nicholas Latifi, who qualified 16th after getting within three hundredths of progressing into Q2 at Daniel Ricciardo’s expense.

“Yesterday I wasn’t feeling very confident, but we’ve made a lot of progress coming into today and the car improved quite a bit,” said the Canadian.

“It’s frustrating to miss out on Q2 by such a small margin, but my second lap was a very competitive one, so I was happy with that.

“During my final run I lost some time in the last sector coming up behind traffic; that can block your line of sight going into such high-speed corners, so I got a bit out of shape there.

“Overall, a frustrating result, but there are a lot of positives to take into the race tomorrow.”

Held in Spielberg, Austria, the Styrian Grand Prix will start at 23:00 AEST tonight.