Motorsport volunteer and Queensland policeman killed in hit and run

Motorsport volunteer and Queensland policeman killed in hit and run 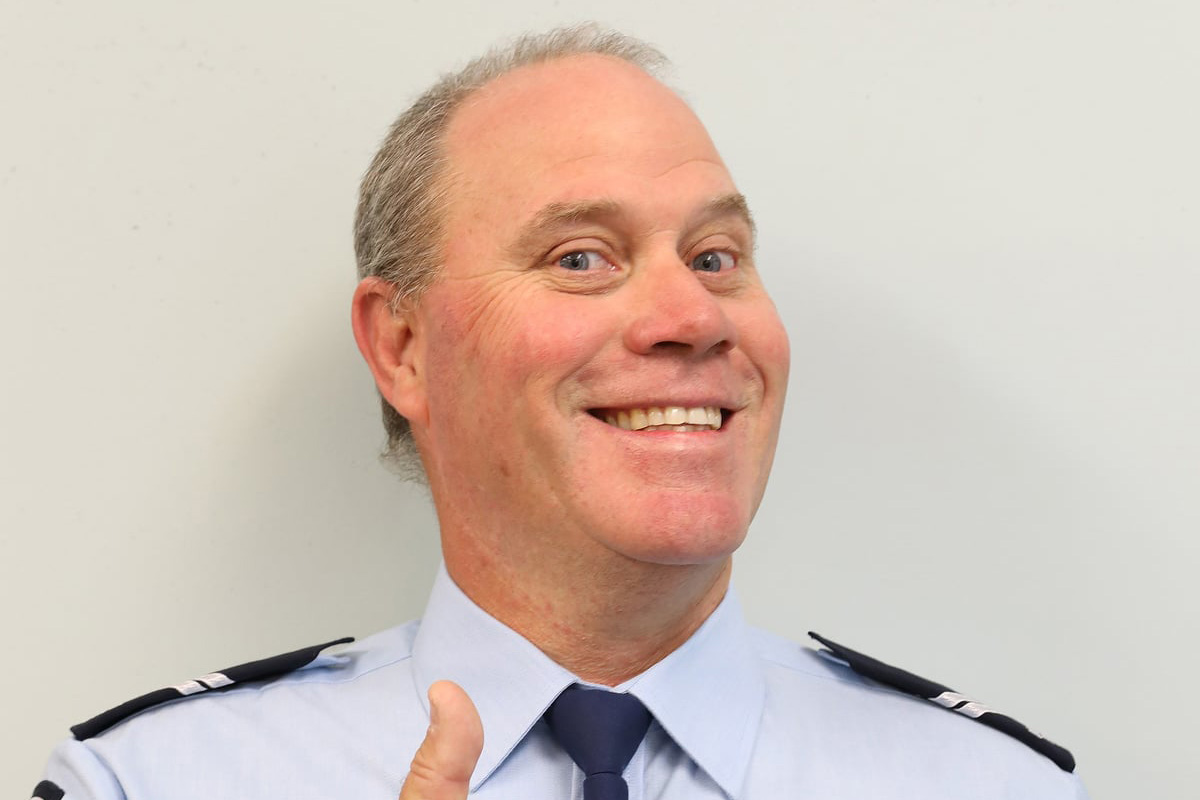 The tight Australian motorsport volunteer community is in mourning after the tragic loss of one of their own.

Masters was a long-time volunteer at the Gold Coast Indy event where he was a popular and enthusiastic supervisor.

Detectives will allege that she was a passenger in a stolen car that struck Masters and that the driver is still at large.

A burnt-out car, which police believe was involved in the incident, was found on Quarry Road at Moodlu, north-west of Caboolture, late on Saturday afternoon.

The woman was refused bail and is due to appear in the Caboolture Magistrates Court tomorrow.

Masters, 53, leaves behind his wife Sharon and son Jack.

Masters joined the Queensland Police Force in 2011 and had several roles including being a member of the mounted police.

Former Gold Coast Indy volunteer coordinator, Garry Dyson, said that the news of Masters’ death was a shock to the large and close volunteering community.

“We are all in absolute shock after hearing the news of Lumpy’s (Masters’) death,” said Dyson.

“We worked very closely together and he was always on track with his good mate Wayne Thompson and the two loved their supervisor roles.

“Dave always had a smile on his face and was a great part of what made the Gold Coast race so special for so many years.”

Queensland Commissioner Katarina Carroll delivered an ominous message to the runaway driver, who fled the scene.

“Our message is you come to us, because we will be coming to you very shortly,” said Commissioner Carroll.

“It is with a very heavy heart we confirm the loss of a Senior Constable who was working hard to protect his community.

“I spoke to his colleagues and spent some time with them at Deception Bay and they had nothing but wonderful words for Dave – hard-working, capable, a beacon at the station, much loved by everyone at the station and across the community.”

Detectives are continuing their appeal for anyone with relevant dashcam or information regarding the matter to come forward.

If you have information for police, contact Policelink by providing information using the online suspicious activity form 24hrs per day at www.police.qld.gov.au/reporting or call 131 444.

Speedcafe.com offers its condolences to Masters’ family, friends and colleagues.